Meta announces that it has deleted several accounts located in Russia and Ukraine accused of spreading fake news. The latter shared links to fake news sites spreading misinformation about the war. A campaign that takes place on several social networks, including also Twitter and YouTube.

The war in Ukraine is both land and virtual. A few days after the invasion of Russia, several reports reveal Vladimir Putin’s multi-faceted strategy, including hacking and social networks are an integral part. Thus, shortly before the launch of operations, a wiper spread massively in Ukraine to erase a lot of data from infected PCs. The country’s response was not long in coming. At the end of last week, he called on pirates to join the war effort to ensure the cyber defense of its vital infrastructures.

So there remains the second key point of the virtual face of the offensive: social networks. The latter is intended to be more insidious, since it consists of spreading fake news to Ukrainians and, therefore, to the rest of the world. This Sunday, Meta announced in a blog post that it had removed several accounts sharing links to fake news sites. To do this, Russia has created profiles from scratch or hacked into existing accounts. An action that takes place on Facebook and Instagram therefore, but also on Twitter, YouTube, Telegram as well as on the Russian platforms Odnoklassniki and VK.

On the same subject: Orange and SFR offer calls and texts to Ukraine

Contrary to what one might think, these accounts are not only located in Russia, but are also found in Ukraine. “We have been in contact with the Ukrainian government and, at their request, we have also restricted access to several accounts in Ukraine, including those belonging to certain Russian state media”explains Nick Clegg, vice president of global affairs at Meta, on Twitter. “We are also considering other government requests to restrict Russian state-controlled media. »

Ironically Russia now places itself as a victim in that case. Indeed, the country decided last week to limit access to Facebook on its territory, following the measures of the social network against it. The country notably accuses the latter of censorship, thus placing Meta in a delicate position. While many Ukrainians ask the firm to simply block Facebook and Instagram in Russia, it replied that this “would silence an important expression at a crucial moment”.

However, the fake news disseminated could have a considerable impact on the course of the war. The false articles indeed argue that Ukraine is merely a pawn of the West in the ongoing conflict, or even betrayed it by starting hostilities. Other headlines claim that the country is bankrupt. However, the profiles distributing these articles, many of which ” use profile pictures […] generated using artificial intelligence techniques” are linked to NewsFront and SouthFront, two media specializing in fake news who collaborate with the Russian intelligence services.

In addition, these companies participated in an influence operation during the 2020 presidential elections in the United States, orchestrated by the Russian government itself. Today, the Putin administration faces a strong response from its adversaries. Facebook and YouTube already have blocked monetization content from the country. For their part, Anonymous hackers show their support for Ukraine and have carried out several operations against Russian administrative sites. 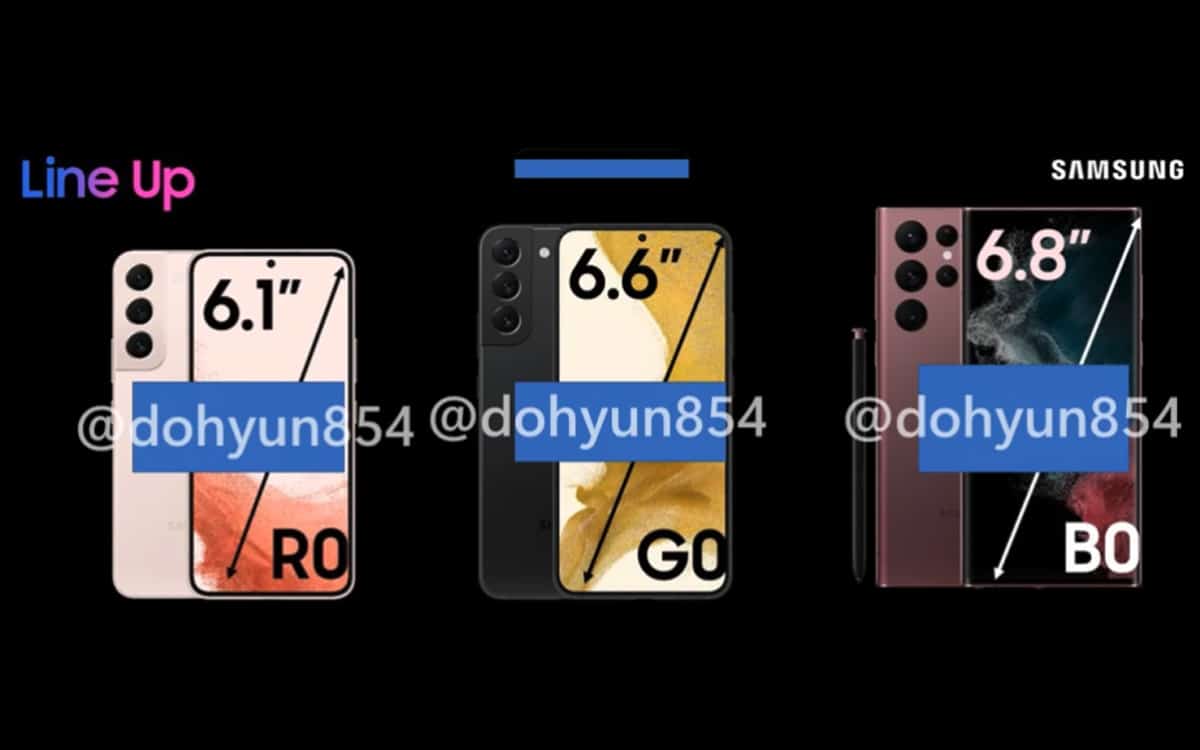 Galaxy S22: official images reveal everything before the announcement 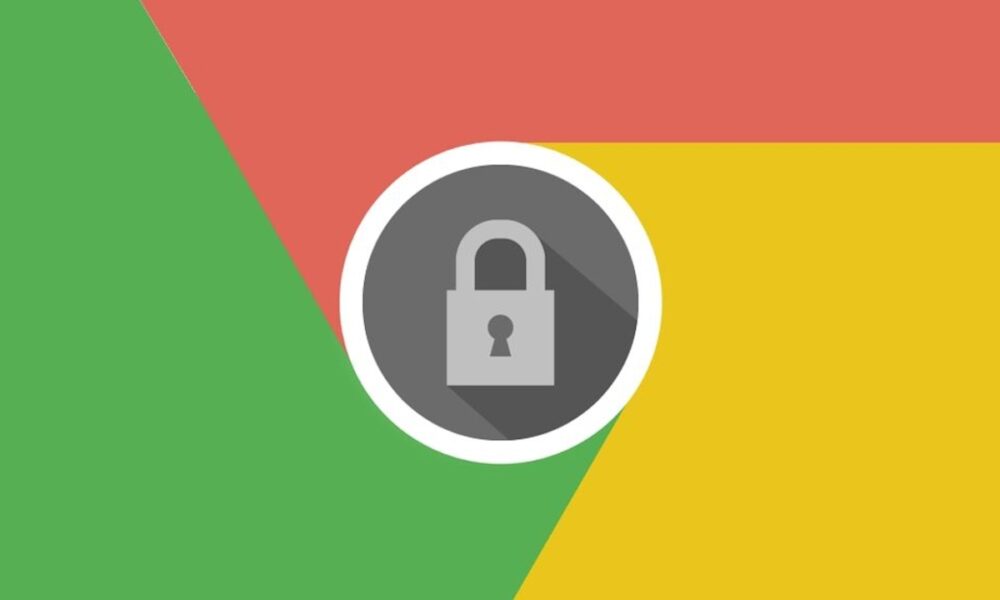 Google Chrome will measure the reliability of your passwords