The idea was great, but development was not going to be easy. The first thing he needed was to convert the map from Google Maps in 8-bit format with the appearance of Zelda, and for this it was helped by an internet project that used Bing maps to convert them to the Zelda block format. The result was tremendously eye-catching, so it was just what I needed.

As you can see in the video, with the help of the NES remote control, it is able to navigate the map and zoom to locate the most prominent locations, always maintaining the 8-bit aesthetic that characterizes the old Nintendo console so much.

The problem was getting so much data onto an NES cartridge, especially because of the memory that the console itself offers, so he decided to use another homemade method. With the help of a Raspberry Pi, he managed to get just what he needed, as with an FX2LP controller, a Raspberry Pi 3 A, and a donor cartridge, he was able to bring the pixel map image to the console.

The process is not simple at all, since it requires technical knowledge at the level of electronics and programming, but in any case it has left all the necessary instructions so that anyone interested can take a look if they want.

It works, but is not complete

Although the cartridge works, there is still a lot of work to do to achieve an optimal result. The cartridge should look like a regular cartridge, and not a meaningless accumulation of wires. His next task is to compress the components to the maximum to hide them in a NES cartridge, something that they already managed to do in the DOOM project for NES, an idea that was what helped him get Google Maps to the console.

This Raspberry-based DOOM project managed to run the PC game (which requires a minimum of 8 MB of RAM) on an NES, a console that originally had 2 KB of RAM. Such a technical difference is saved thanks to the fact that the Raspberry is in charge of covering the work demand, taking only the image to the console, which will also be in charge of the control.

Its to-do list also includes the correction of various bugs in the 8-bit Google Maps interface, as well as the release of the source code so that all those who want to create their own cartridge with Google Maps can do it easily. 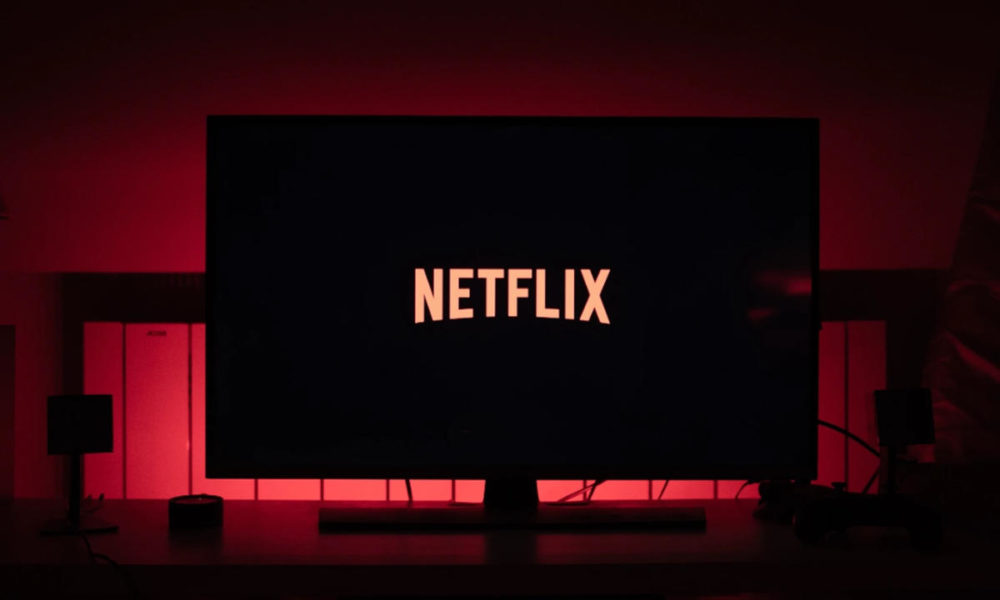 Netflix would be working on a direct function 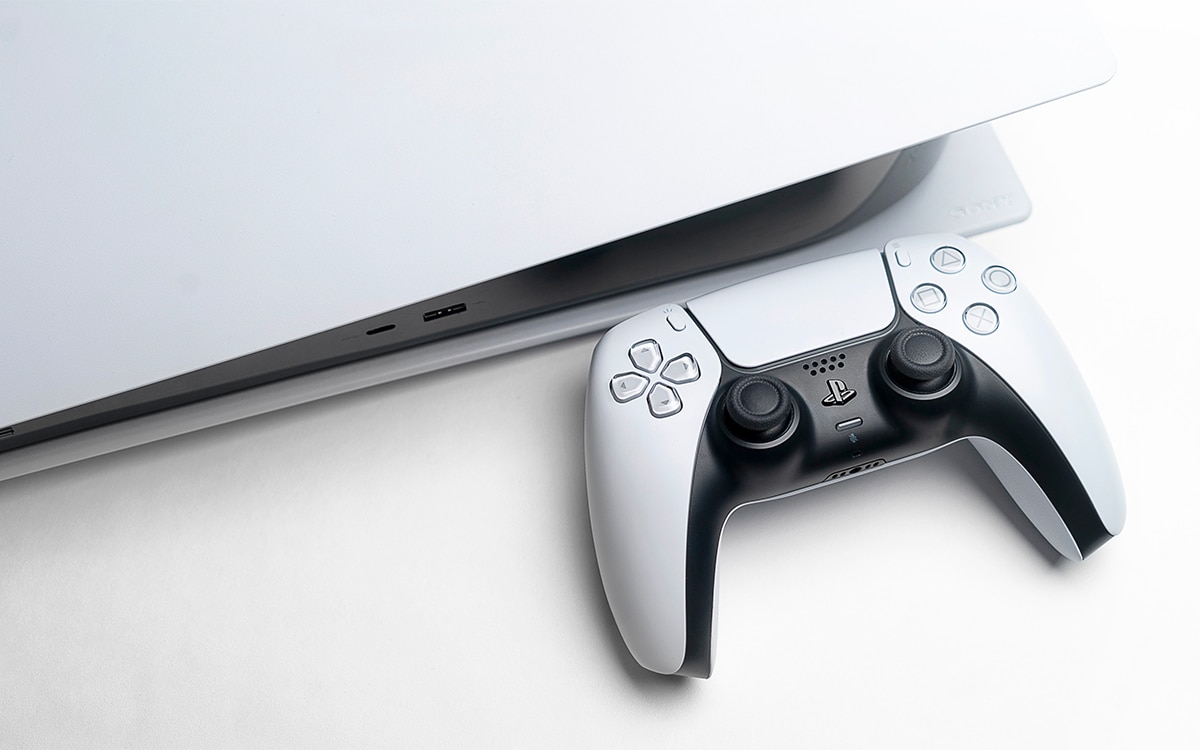 PS5: supply problems are solved in Asia, soon the end of the shortage in France? 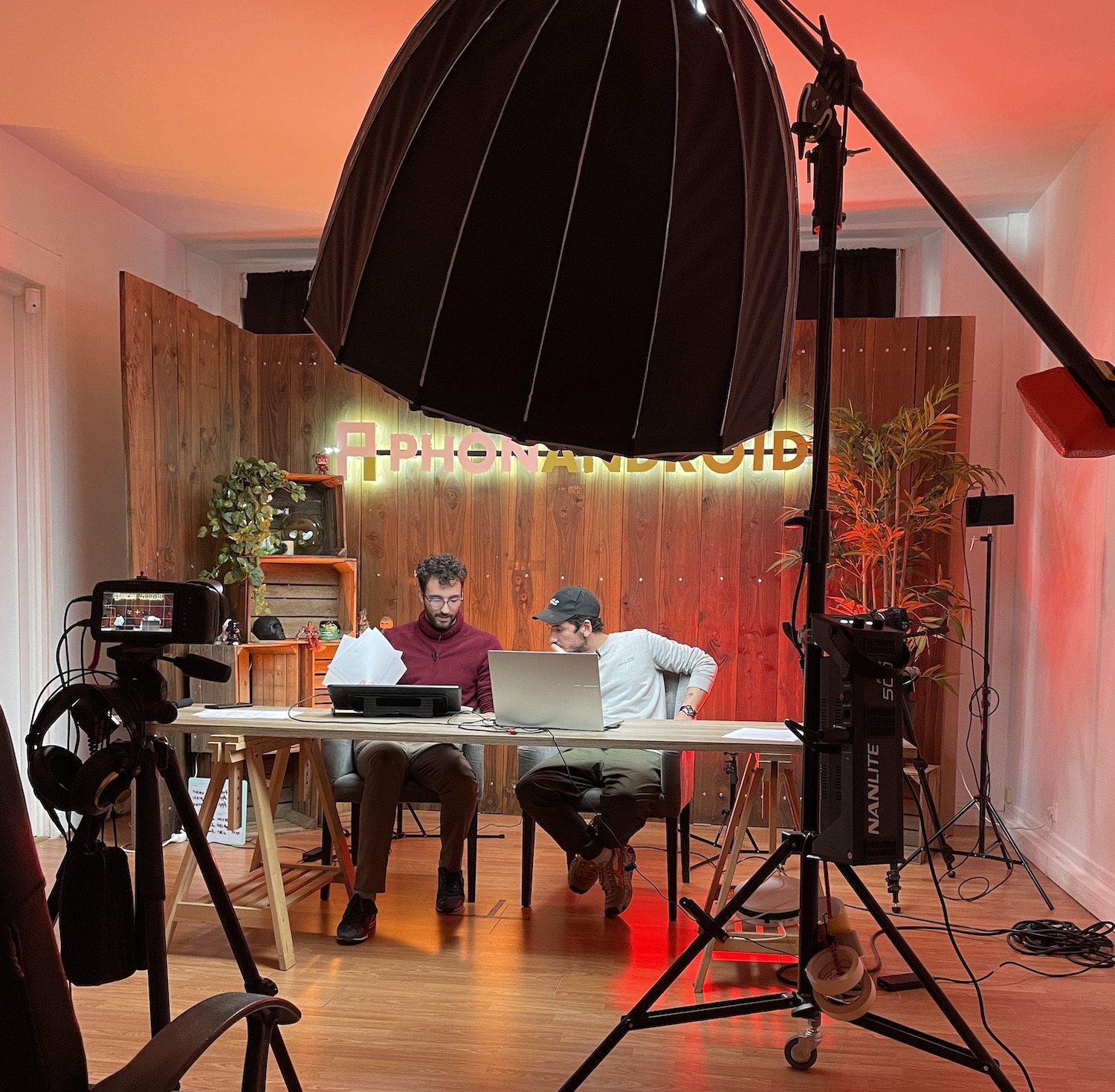 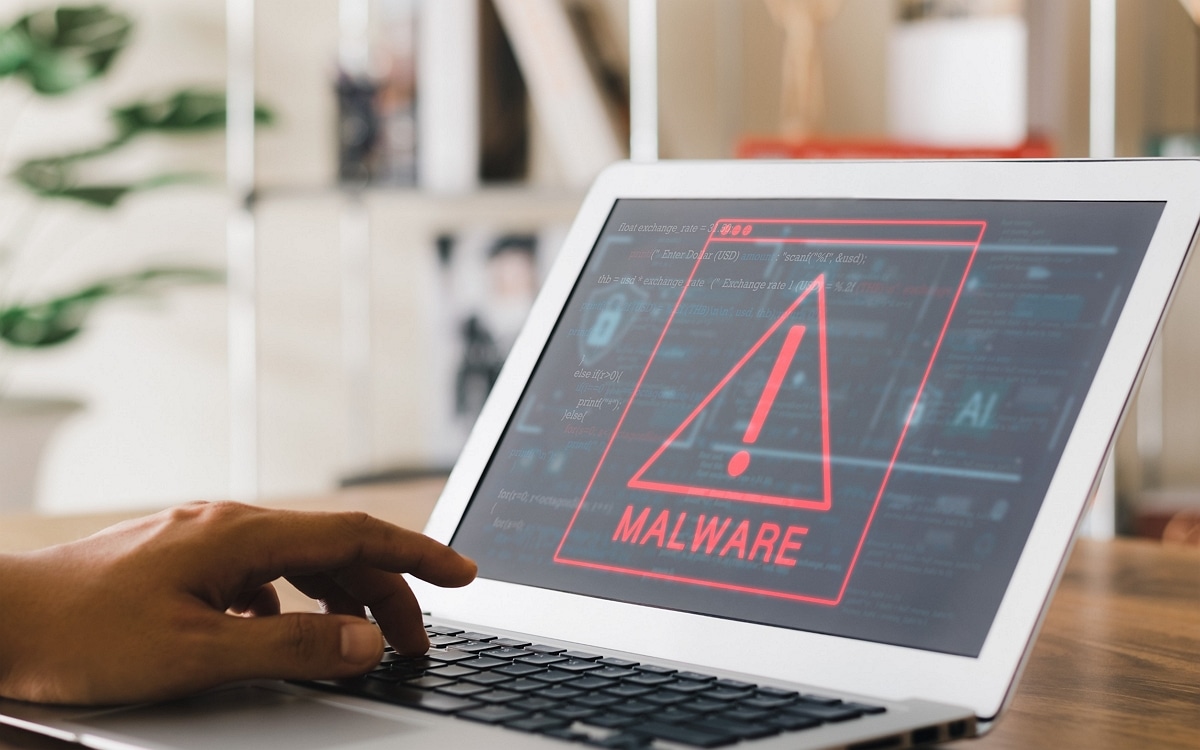 New malware hidden in pirated software can steal all your data