As of yesterday, Gran Turismo 7 is almost completely unplayable. Blame it on an update that caused global server maintenance. However, the game requires a permanent Internet connection for almost all of its games, thus leaving players waiting for a patch. A disaster that comes as the community is increasingly unhappy with the changes made to the title. 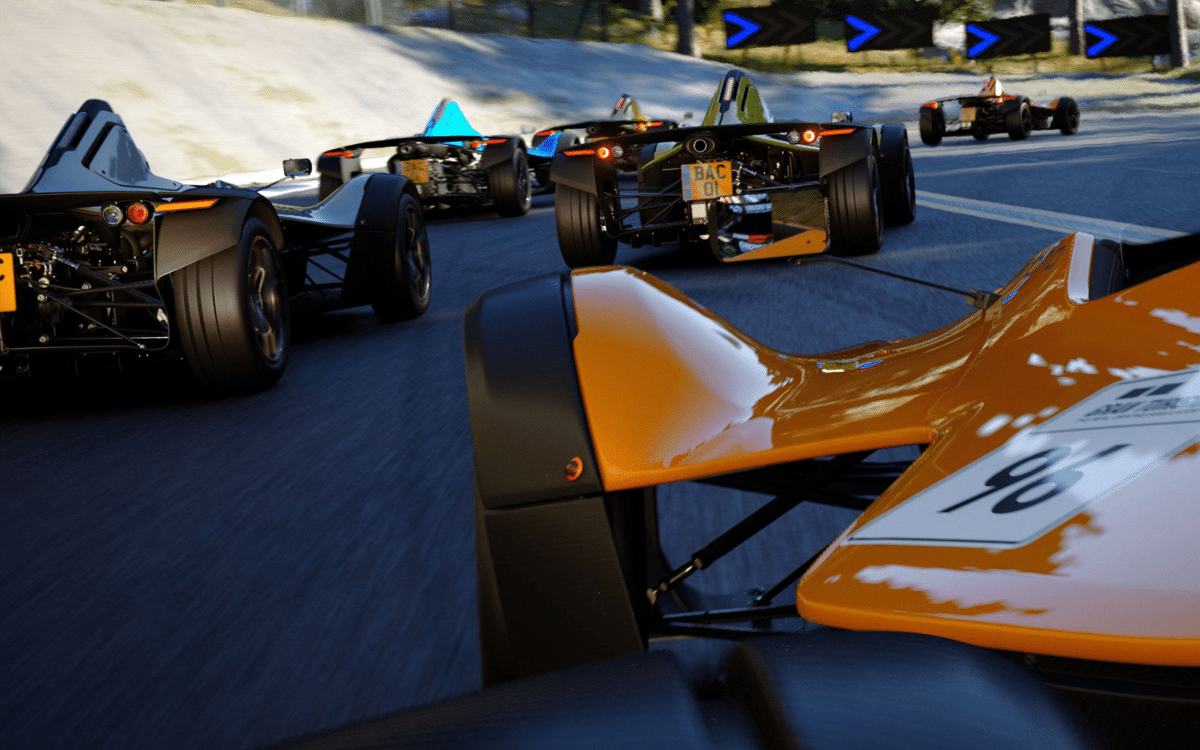 Cataclysm for Gran Turismo 7 players. Since yesterday, the game is simply inaccessible for the whole community. As soon as we try to start a game, the title indicates a server maintenance which prevents you from taking advantage of all the game modes. To make matters worse, Polyphony Digital remained silent for several hours, before finally confirming that a global problem is in progress.

On the game’s Twitter account, the studio explains that the latest update 1.07 is responsible for the bug. Without explaining where the problem comes from, it indicates that it is necessary to “extend server maintenance time” time to correct the problem. Since then, Polyphony Digital no longer gives any news. Players, meanwhile, have no choice but towait until you can start a game.

Gran Turismo 7 has been unplayable for over 24 hours

Indeed, despite its focus on solo play, it is necessary to be permanently connected to the Internet to play Gran Turismo 7. It is therefore impossible to access his backups, his vehicles or even to launch a race or a license challenge. Only Arcade and Music Rally modes are accessible, but they only offer very few vehicles and a watered down experience.

The least we can say is that the timing is very bad for Polyphony Digital. Despite a highly anticipated return, Gran Turismo 7 suffers from numerous flaws that tarnish the gaming experience. Lately, the game has also drawn the wrath of its community by reducing the number of credits earned after a race, thus making it more tedious to acquire the more expensive vehicles. The studio even added a layer in integrating microtransactions, particularly deprecated by most players. 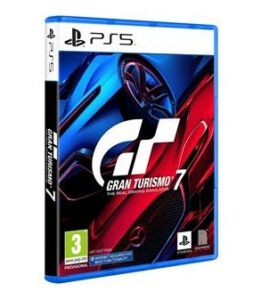 NASA postpones its first space tourism mission to the ISS BenQ has this compact 4K projector ideal for playing with consoles