It is well known that China has an isolationist policy in every way, quite restrictive. Internet access is very limited, the entry of technology is highly controlled and video games have many restrictions. Well, a report reveals that on the 80% of the Xbox Series X, PlayStation 5 or Nintendo Switch that enter China come from a gray market.

As indicated by Niko, a market research company, the console and video game business in China has a lot of potential. It is indicated that a growth of up to 2.53 billion dollars in 2026. It’s not really a very big market, considering the size of the population, but it’s growing fast.

Consoles in China come from the gray market

Some data from the Niko company report is quite interesting. As revealed, hardware and software sales in 2021 rose to 2.16 billion dollars, a 17% year-over-year increase. That figure includes consoles and games that are licensed by the government, as well as gray market sales of imported versions.

The report comments that the limitations to new video games, makes many look in the unofficial market. The video games that are admitted must not contain blood or references to the culture of the country, among others. There have been cases of games that change the blood and dye it green, to be “less violent”. It is for this reason that 80% of console revenue in China comes from the gray market.

The demand for consoles is driven not only by a higher level of spending by gamers, but by a set of gamers looking for high-quality global games, beyond what is found in PC and mobile games in China. . Gamers may have different preferences when it comes to gameplay and visuals, but everyone wants great, high-quality games and consoles have provided that for many years.

According to the report, the The most popular console currently in China is the Nintendo Switch. The PlayStation 5 and Xbox Series X consoles | S, have also achieved a lot of popularity and have boosted this market.

We have to keep in mind that China is working to isolate itself technologically from the rest of the world. This means own production of hardware and software. Although they have been working on it for years, in the last 5 years they have come a long way and are approaching solutions from Intel, AMD and NVIDIA.

China is also working on its own software to stop depending on Microsoft and other companies. They have developed their own operating system based on Linux and in most administrations they use different Linux distributions or are in conversion period. 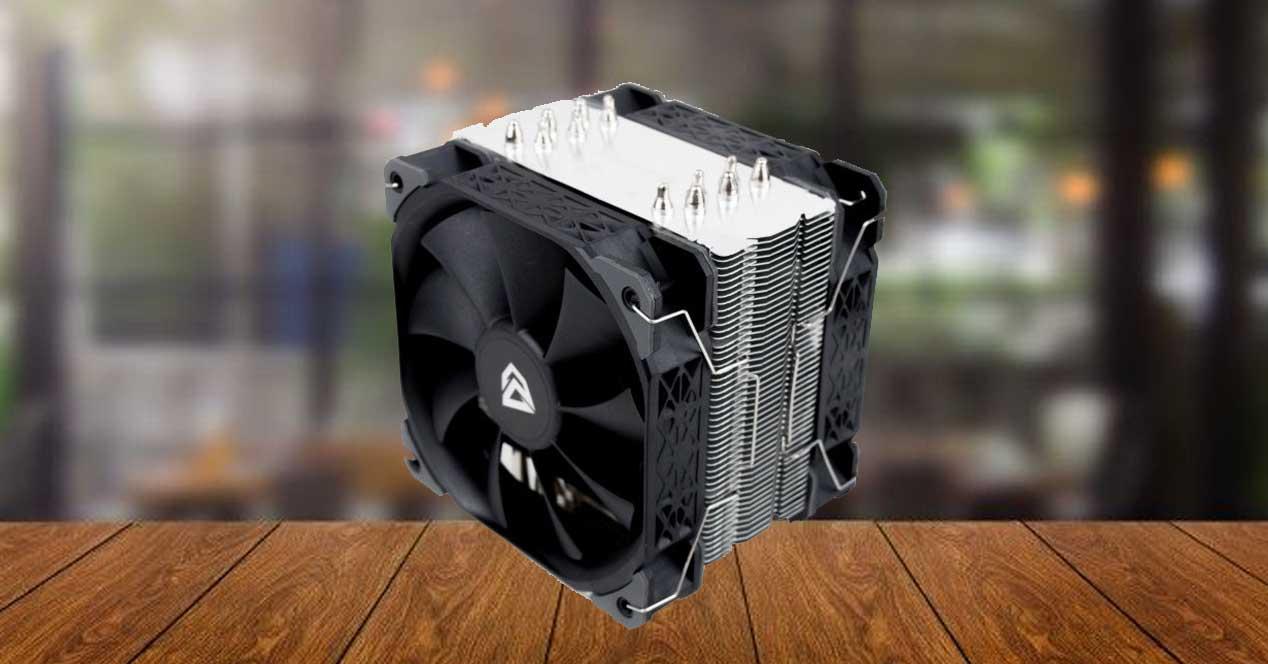 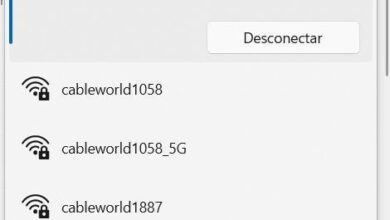 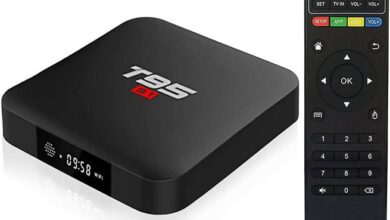 Be careful when buying these products on Amazon: they come full of viruses

Attention: Edge criticized for its functions, so you drag applications to the Windows 11 bar and more