Libre Office, the office suite developed under the umbrella of The Document Foundation, uses the ODF document format by default, whose main extensions are ODT (word processor), ODS (spreadsheets) and ODP (presentations). However, there may be a situation where the user has to send a lot of documents to other people and is not willing to use the Microsoft suite, so they are forced to send them in OOXML (DOCX, XLSX and PPTX).

Unfortunately, Microsoft and its proprietary suite dominate the market, but the worst thing is not the suite itself, but the way the Redmond-based corporation has handled its document formats. Office 2007 started using OOXML (Office Open XML), which is an ISO-approved standard. However, once the standard was created, the trap was thrown, so the company has been characterized, paradoxically, for failing to comply with the same standard that it has promoted, thus hindering compatibility by the rest of the office suites.

Retrieving the theme, the situation may arise where it is necessary set default Microsoft document formats in order to make it easier to work from LibreOfficeso we are going to expose the steps to do the same with Writer, since the word processor is usually the most used application in office suites.

The first step is, after opening Writer, to go to the menu Tools then click on Options.

Then, in the Load/save section, click on General and then select “Word 2007-365 (*docx)” in “always save as”. The user can also uncheck the “Warn when not saving to ODF or default document format” option to avoid behaviors that hinder their work, but after setting OOXML as the default format when saving, that should not happen. 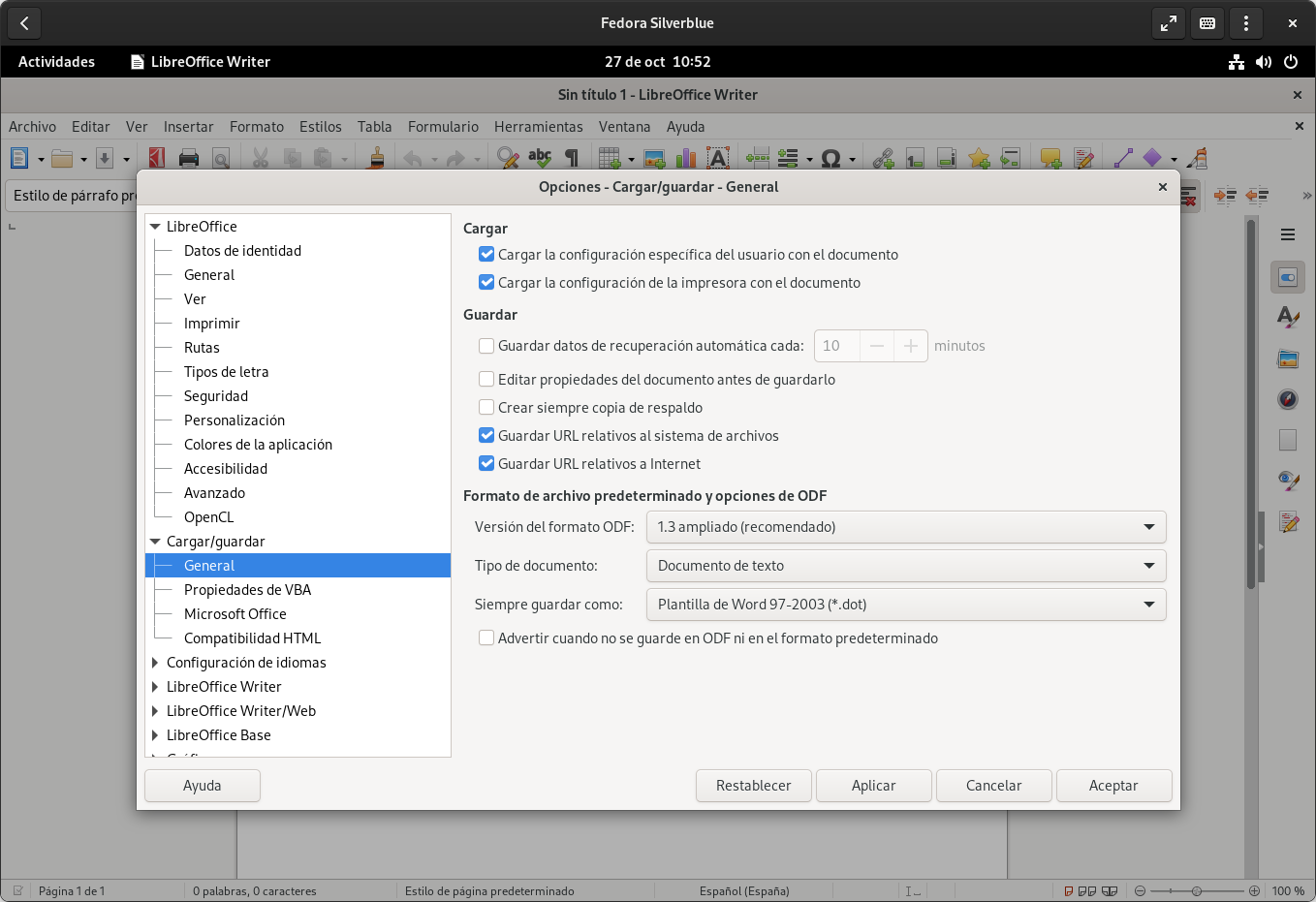 And after doing all this, when you try to save a document with LibreOffice (at least in Writer), it should indicate that it will do so as OOXML (DOCX) instead of ODF (ODT). 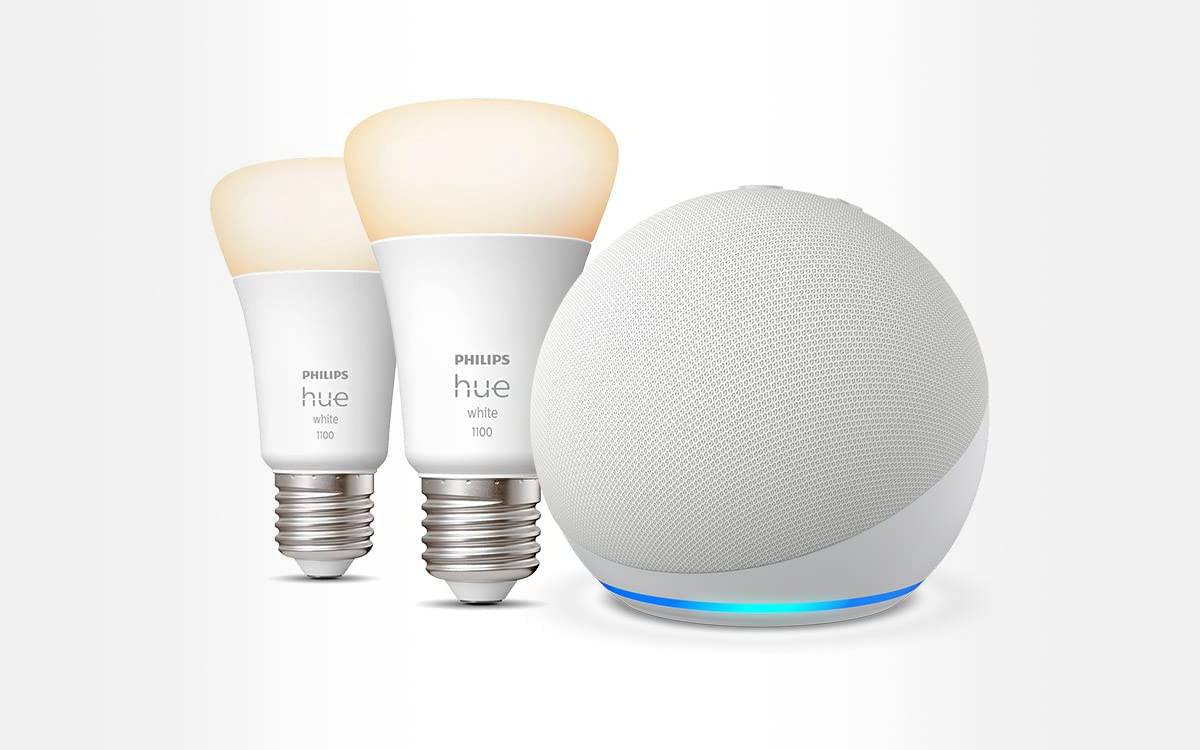 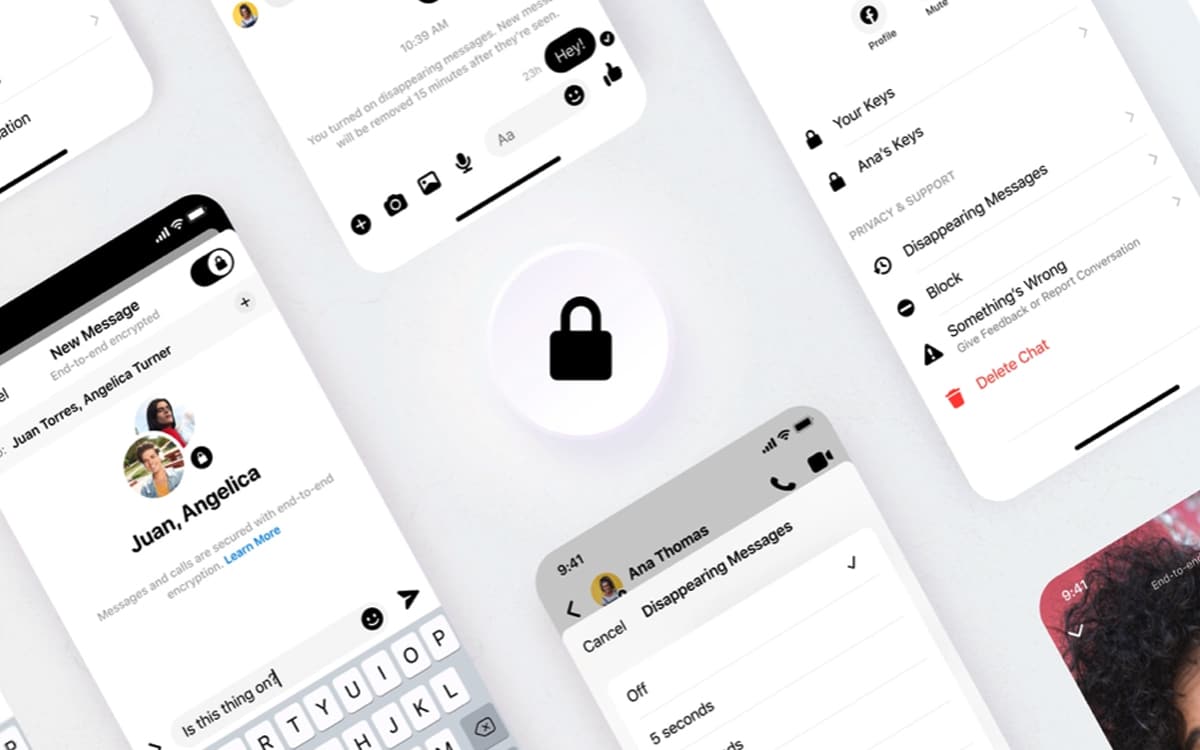 Facebook Messenger: how to activate encryption to better secure all your conversations 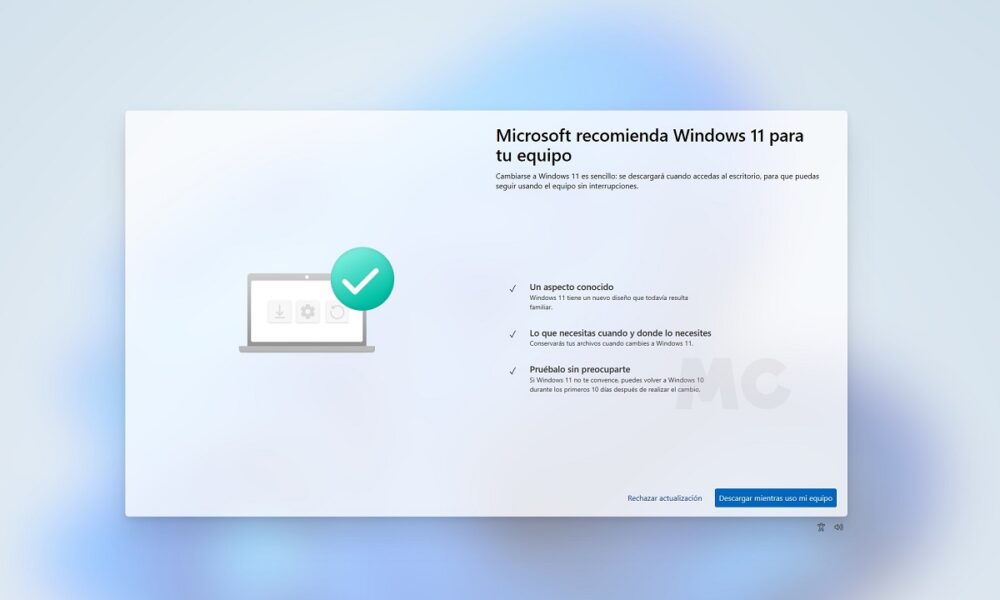 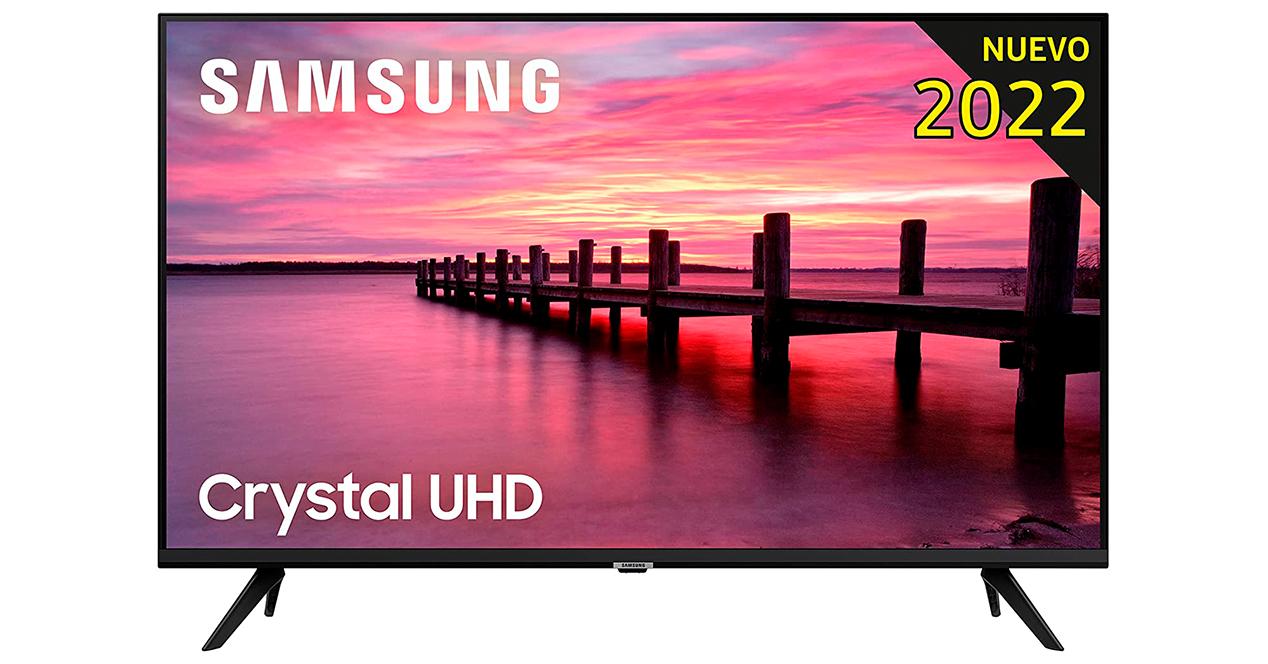