This new group has established itself in Swindon, United Kingdom, a location that, according to the source of the news, could have an explanation, and that is that Intel would have located it in that place to attract the talent of large companies in the sector such as ARM and Imagination Technologyyes The former needs no introduction, and the latter is world-renowned for its PowerVR GPUs which, until a few years ago, were used by Apple in their A-series SoCs.

What we have just said allows us to specify a little better the keys that would be behind this new team, and that is that we may not be talking about creating a new low-power GPU architecture for laptops and tablets, but rather Intel could be considering its entry into the smartphone sector. First of all, be clear that this is my intuition, but the truth is that I think it makes sense for two main reasons.

The first is that, in the end, Intel already has everything you need in the PC and notebook sector with the Xe architecture, since it is supported by state-of-the-art functions and technologies, thanks to hardware-accelerated ray tracing and XMX matrices, specialized in artificial intelligence. This architecture is highly scalable, and has an LP version (low consumption). On the other hand, the second reason derives from the growing importance that the GPU is acquiring in the mobile sector, from how succulent this market is due to the number of terminals and of devices moved per year.

At the moment we can only wait to see what Intel surprises us with, but of course it is clear that the chip giant wants to return to the GPU sector in a big way, and who is willing to go all out. The strategy that Pat Gelsinger has set is very ambitious and is clearly committed to diversification, something that is also positive for consumers, since in the end it ends up resulting in a greater offer, and in greater competition. 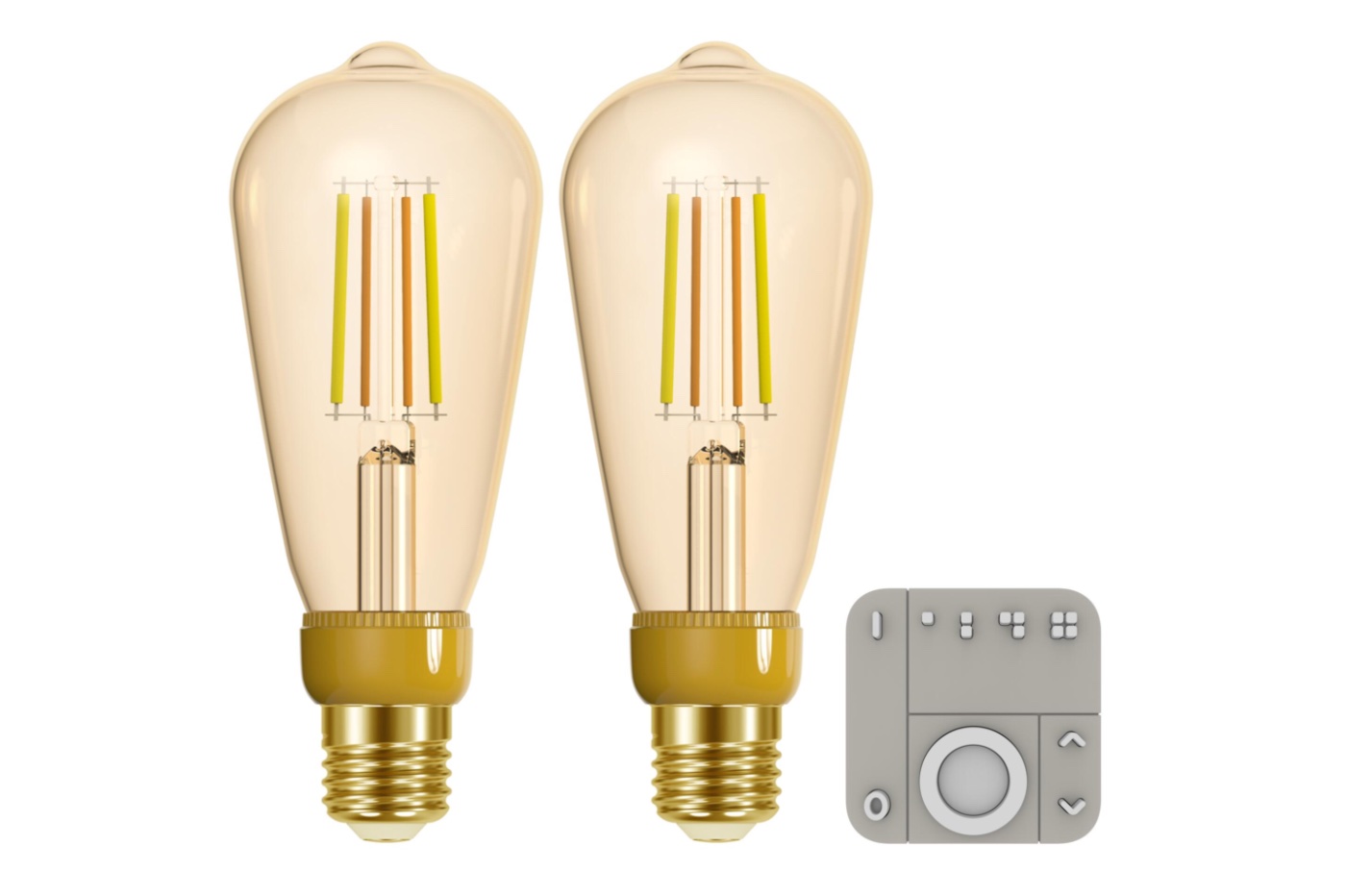 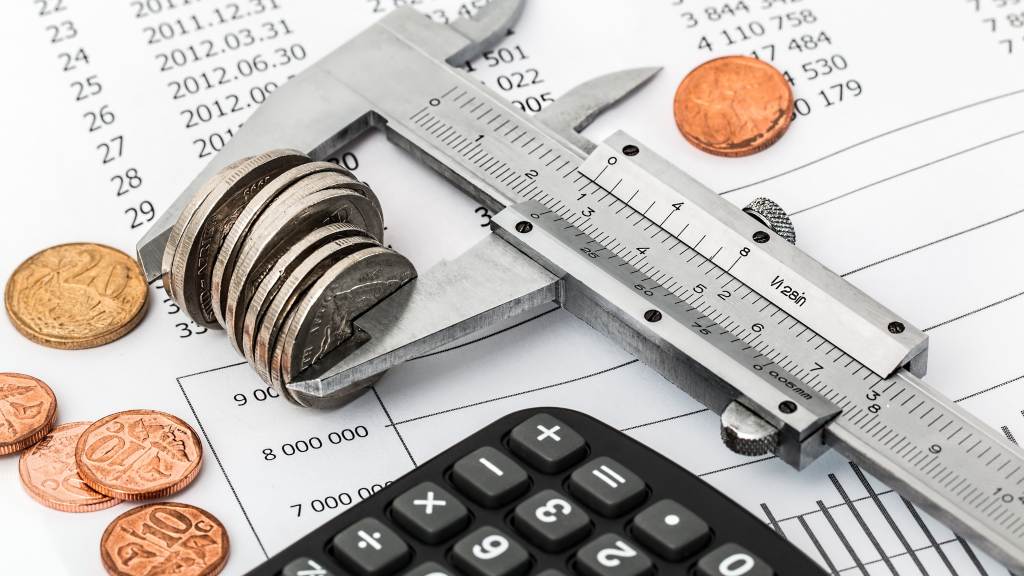 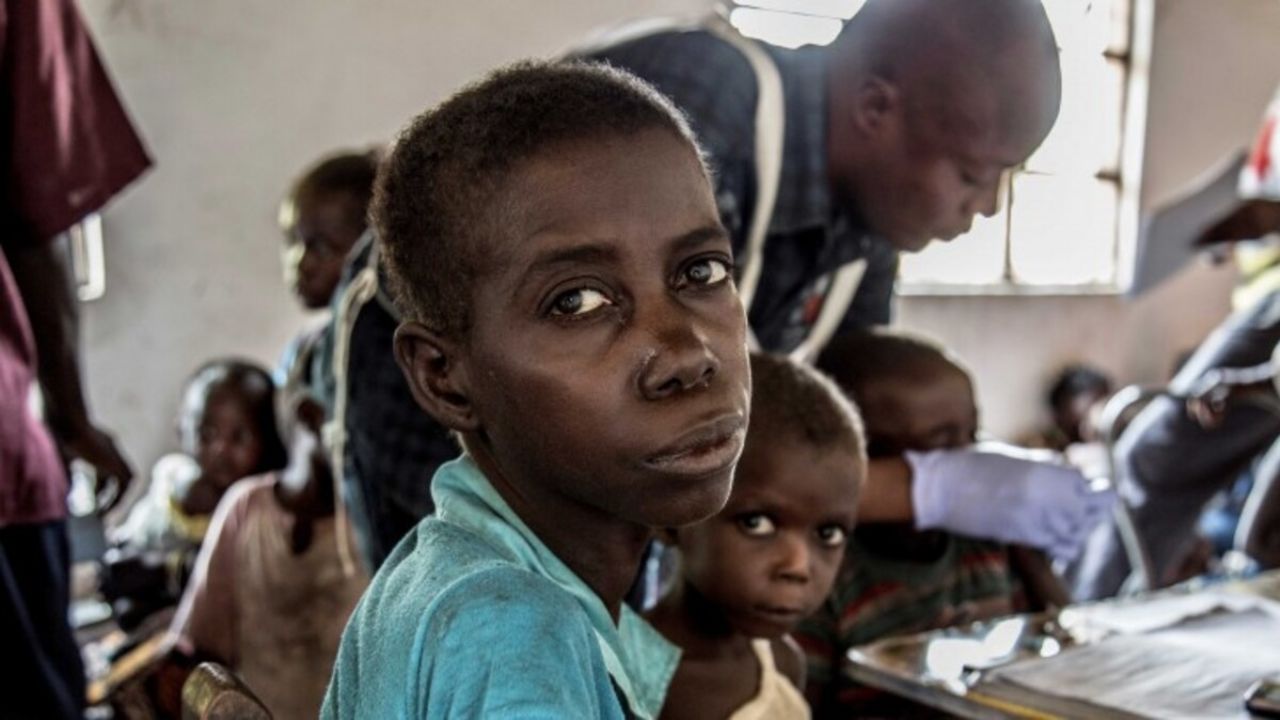 Alert in the Congo! Strange disease has caused more than 100 deaths of minors 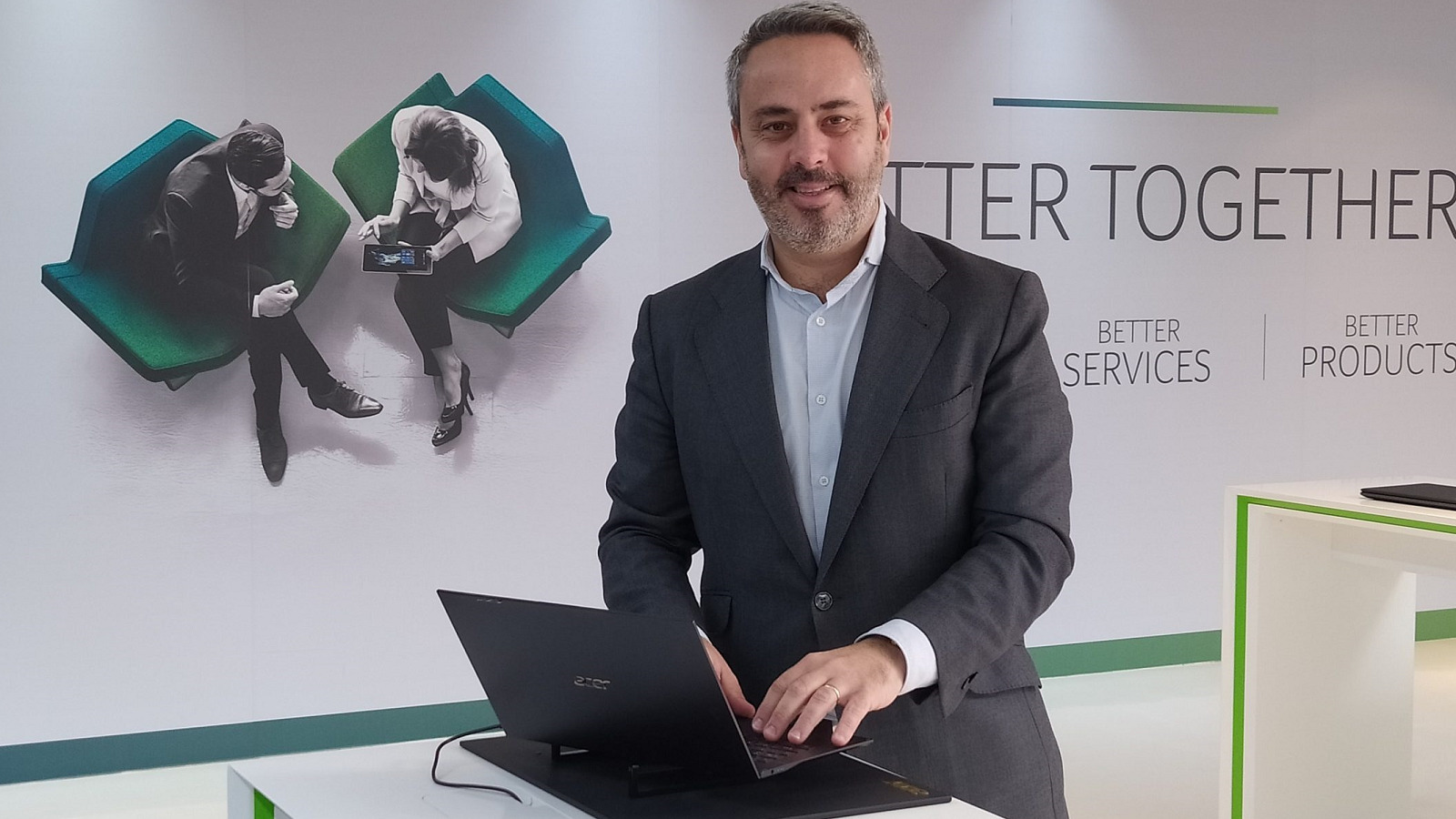