There was already talk a while ago how Intel with its Alder Lake was having problems with DRM (Digital Rights Management) and games. Problem that proceeded on the operation of these on the content protected by Denuvo, causing various problems in the executables of the games legitimately purchased by the user. Now Intel reports that there is already a solution to the problem DRM with your Core 12.

Intel’s problem with its twelfth edition of processors was for the DRM software to correctly detect or recognize the E-Cores, a problem mainly caused by the new hybrid CPU architecture detecting the cores as something external and thus causing a problem in the execution. of the same.

Denuvo For one reason or another, it has always covered headlines since its appearance. There are countless problems it has caused in the performance and correct operation of many games on the vast majority of computers. Fortunately, companies like GIGABYTE at some point, as we have come to echo in the past, produced small hotfix in executable format for relatively easy troubleshooting of compatibility issues.

Intel in the last article on its support website clarifies that it has been working together with several video game developers and Microsoft to offer a solution to the problem and correct it.

“Intel has resolved the DRM issue on 12 GEN Intel Core processors causing games to crash or not load on Windows 11 and / or Windows 10 thanks to hard work with game publishers and Microsoft. At this time, all games originally identified with this DRM issue have been fixed by patching those games or upgrading the operating system. “

Likewise, Microsoft for its part strongly recommended that if we have encountered any problems related to this, it is always good to have your operating system with the latest version, either in Windows 10 or Windows 11.

“If you experience problems on an older Windows operating system, run the latest version of Windows Update to resolve the problem. Along with the game patches, the latest updates for Windows 11 and Windows 10 have resolved most of the DRM issues. “

Intel adds that if the problem after updating your game and system persists, we will contact them to try to help with a solution.

The patches for both detected and implicated games, as well as updates to the operating system itself, are expected to come out in the coming weeks and thus finally solve the problems that players have had when trying to run these titles under computers with Alder lake and its hybrid architecture, leaving behind the compatibility problems that these latest Intel processors have suffered since their launch date. 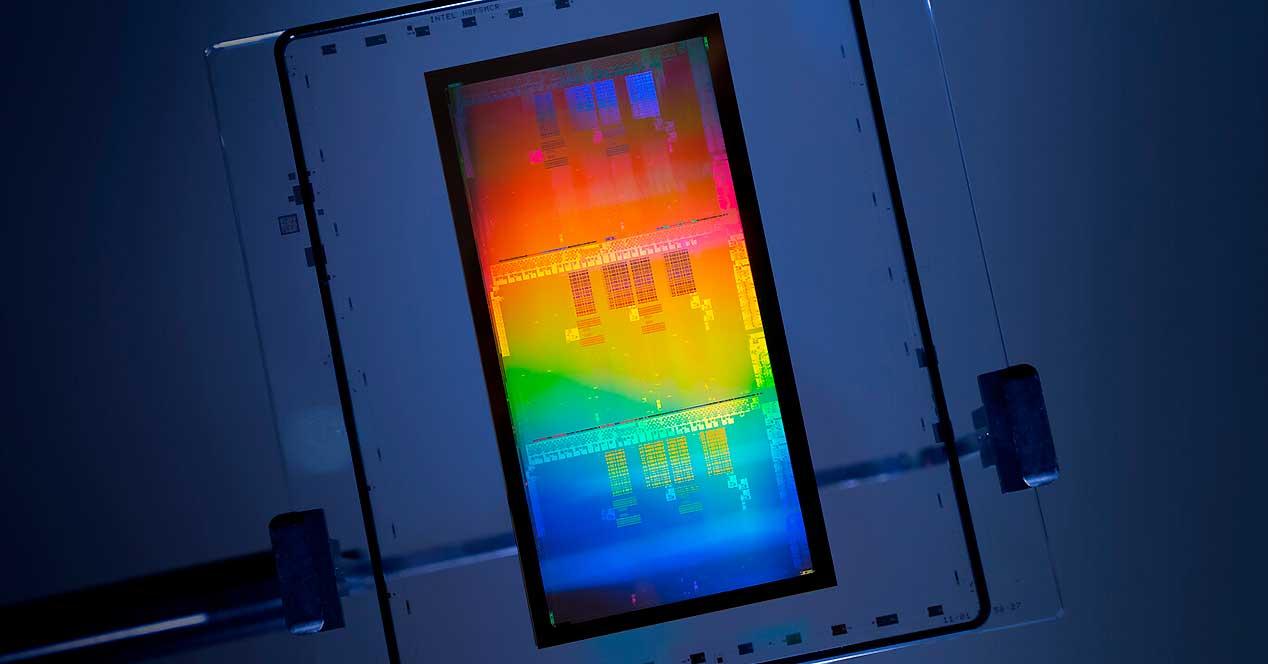 That said, we only have to know the games that from now on will be corrected and that will no longer pose a problem with these CPUs and their successors.

What can I do at Epic Games, besides buying games? 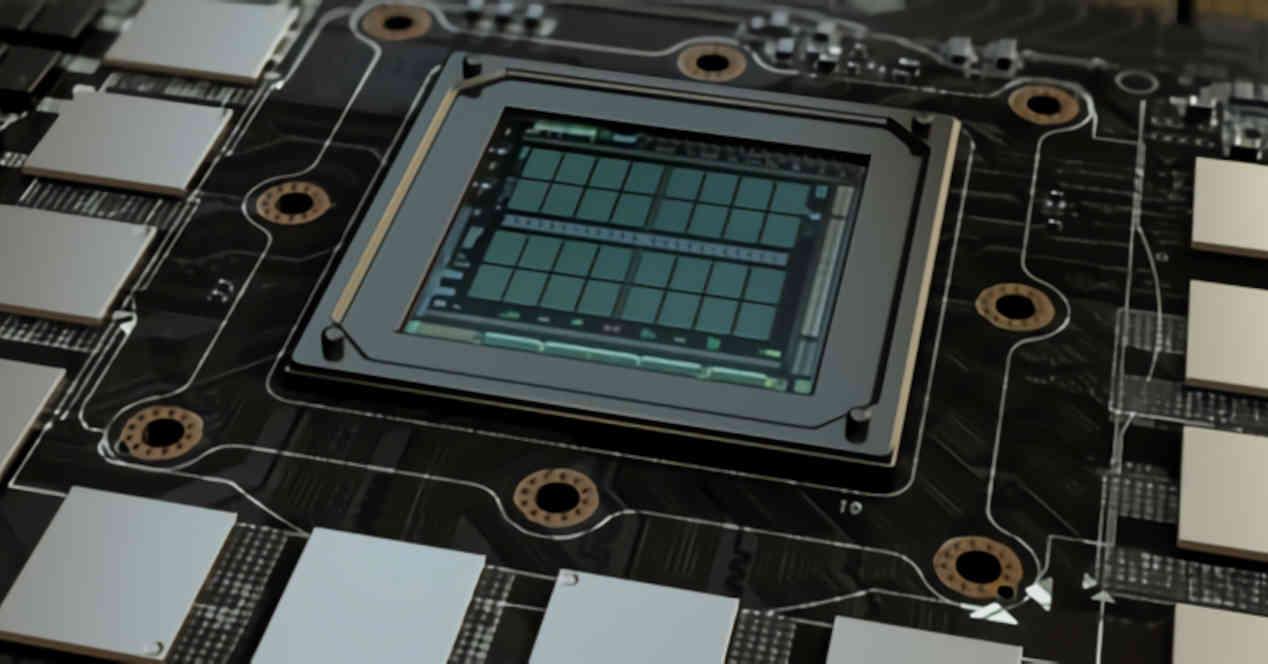 How is it possible that all gaming GPUs share the same architecture?