Is it worth building a PC with one large fan instead of several small ones? Why is this solution not common in part-computers, but instead we see it in pre-built systems from certain manufacturers? What limitations can we find if we use a oversized fan?

In our PC we have several fans, but we must bear in mind that their job is to displace the hot air inside the case or tower to the outside and bring less hot air from outside to maintain a stable temperature in which the components of our PC can work smoothly. If the temperature inside our computer is very high, then the fans will have to do much more work continuously. And on what do we base ourselves to measure this? Well, in the flow or volume of air they expel.

What is the advantage of using a large fan?

Obviously the more air they move the more noise, a 230mm fan will make much more noise than a 120mm fan at the same speed. But if we calculate the air flow needed for a specific solution, we can find that the largest flow to cool a system requires so little speed that the noise generated is much lower. Which leads us to ask ourselves a question that may seem trivial, but that explains why the vast majority of gaming towers that we see use small fans to add ventilation capacity instead of a very large one.

We have to start from the fact that this depends on the size of the fan and the revolutions per minute at which it turns. The larger one is, the less RPM it will take to move a given volume of air in or out. However, if it overheats, a big one, if it spins too fast, obviously it’s going to make a much bigger noise. However, if we make sure that the temperature in the case does not exceed the limits, then we end up with a completely silent computer.

An idea that may sound crazy is the use of a 12 V fan for motor vehicle radiators, like the one you see in the image above. However, this brings with it a number of additional problems:

Do we have an example of this in the market?

There are brands like Alienware that have assembled their computers behind this concept, but they can do this because they sell the complete product themselves as it is a pre-built model. That is, the box, in theory the box has been designed for that purpose and both complement each other. Of course, the problem comes when we find that this is more for aesthetics and not for functionality. 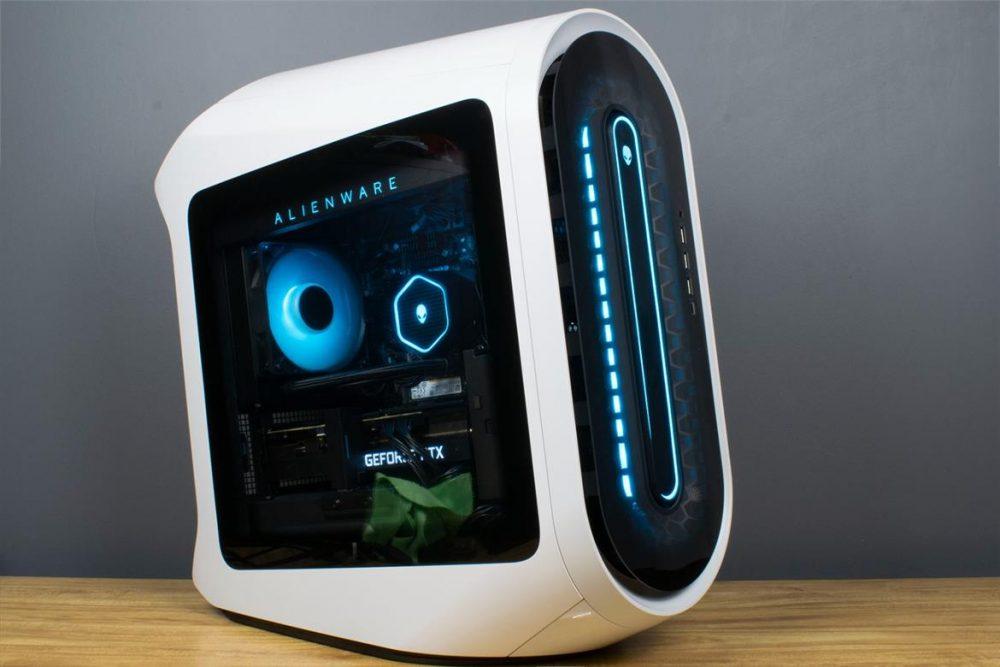 That is, instead of designing a product that has a well-thought-out airflow and a fan big enough for it, you end up with a system with massive thermal throttling due to widespread poor design. In contrast, products like next-gen consoles like PS5 and Xbox Series that rely on large fans don’t have this problem because they have a functional design. In all these cases it is about custom-made designs and not about separate pieces that we can get separately to join them in a final composition.

We have to clarify that they are not car radiator fans in the PC, but they are the closest thing to it and with that we find ourselves with the problem that they have to be made to measure. 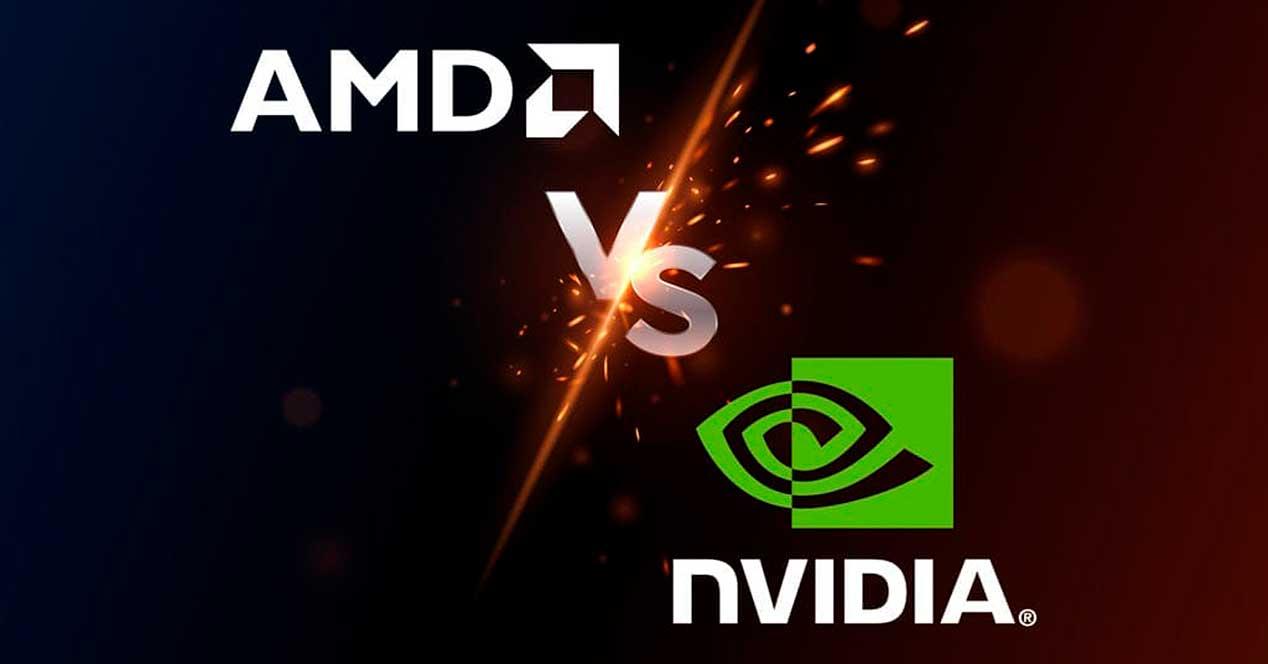 Why hasn’t the keyboard been changed to touch panels on PC? 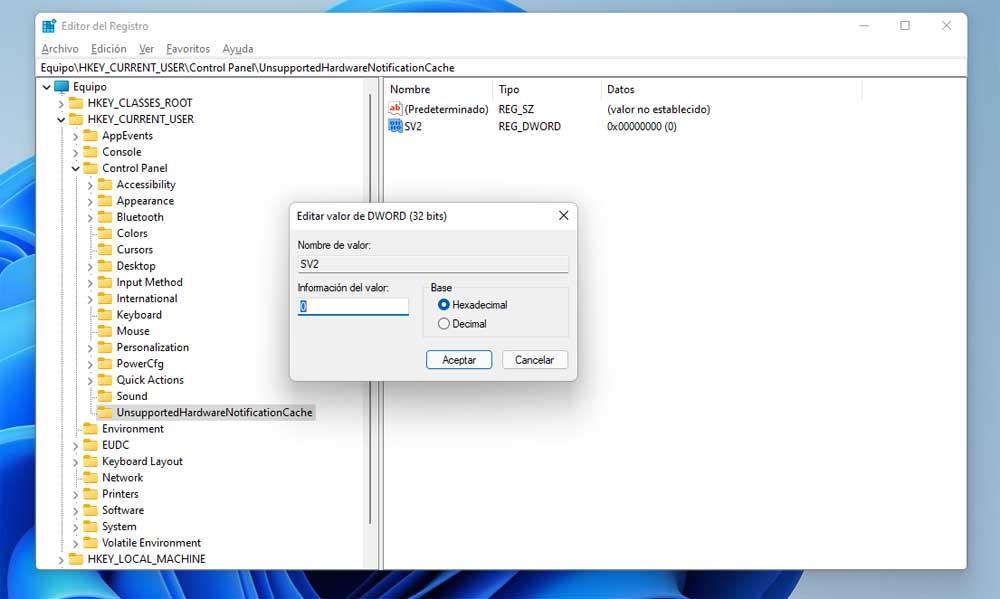 Windows 11 will show this watermark on your PC, what does it mean?