Today is the day that every Mac user has been waiting for since Apple celebrated WWDC 2021 last June. After several months in beta, today it will finally arrive officially macOS 12.0, also known as macOS Monterey. Here are several things about it that we think you should know about this new version of the operating system for Apple computers.

It will arrive today, but what time will it be?

Yes, today, Monday, October 25, it is confirmed that this version of macOS as well as iOS 15.1, iPadOS 15.1, watchOS 8.1 and tvOS 15.1 will be released. It will be a full day with all Apple equipment receiving an update. However, the exact time has not been confirmed. Now, we can guess that it is around 7:00 p.m. (Spanish peninsular time), which is when the company usually releases these types of updates. And it will be simultaneously worldwide and on all supported Macs.

Will it be compatible with your Mac?

Unfortunately, this year some Macs are left out that were compatible with the Big Sur versions. For Monterey you will have to have one of these computers:

How should you update your computer

If you have verified that your Mac is on the list, proceeding to update it will be as simple as going to System Preferences> Software Update and proceed to download and install this new version. You do not have to restore the system and reset it without your data, since it is prepared to be fully optimized without having to resort to this.

If once this version has been released it does not appear or you notice that the download is very slow, keep in mind that you must have a good internet connection. In any case, it is usually normal that being so heavy versions take so long. And if we take into account that there will be thousands of people who will be proceeding with it, there may be a certain saturation of servers, so arm yourself with patience and if you cannot, wait for tomorrow.

The main novelties that it incorporates

It is worth that some of the best news of macOS Monterey will not arrive yet in this version, as is the case with Universal Control. However, there are others that you can have from now on, these being some of the most outstanding:

How to use Safari on iPhone like a real pro 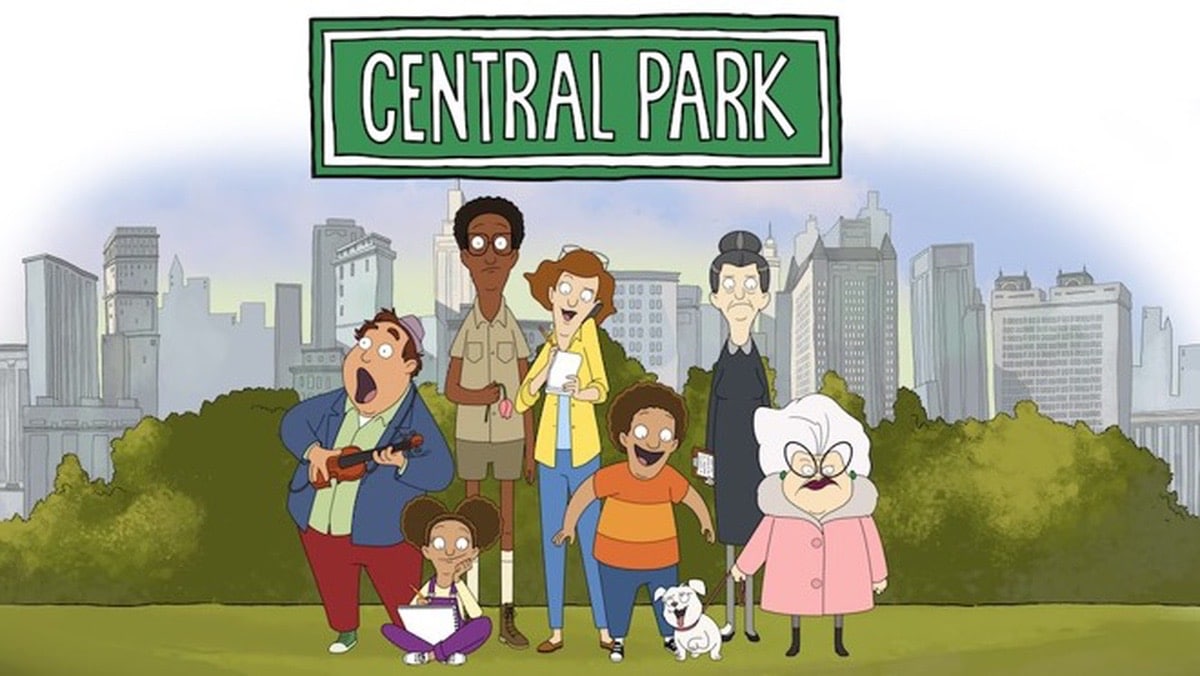 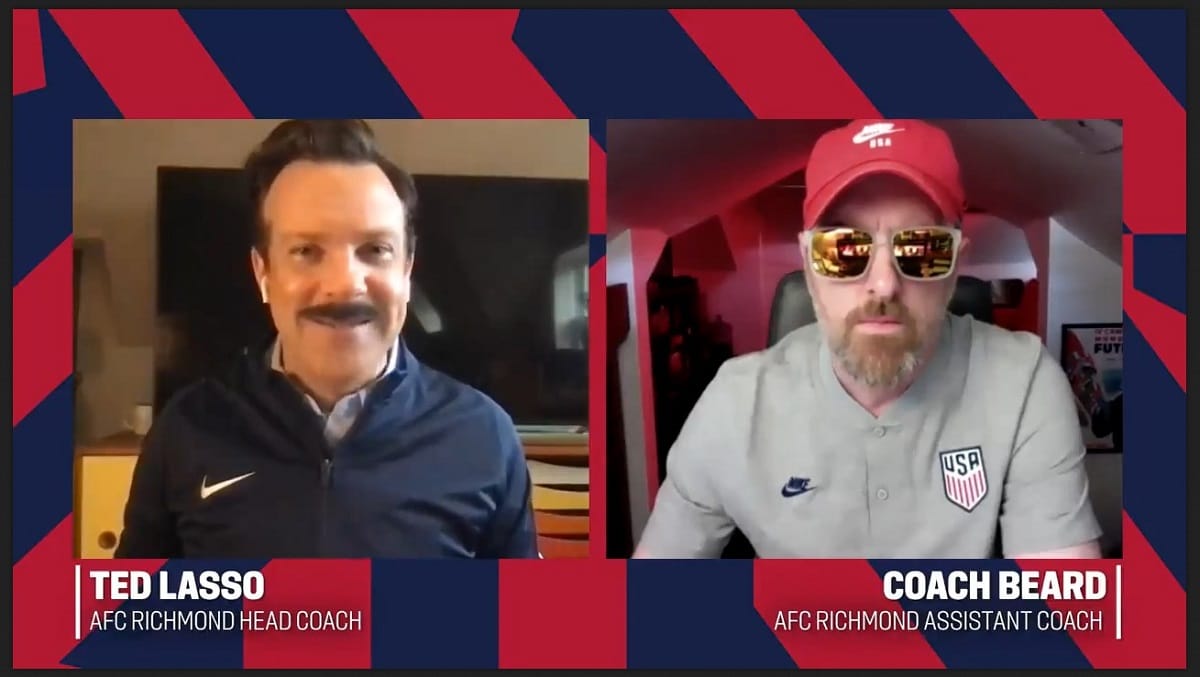