There have been two major technological events that we have experienced in recent weeks: Red Hat Summit and Google I/O. Both have shown that the cloud has not only not ceased to be fashionable, but that it is going further with new AI capabilities and a firm commitment to the edge.

This week we have also interviewed Enrique Polo de Lara (Salesforce country leader in Spain), who has told us how our country has become one of the great engines of growth for the company; At the same time, we have announced the appointment of Jose Manuel Petisco, as the new CEO of NetApp Iberia.

On the more practical side, we are talking about the best DaaS solutions for your company or, what is almost the same: the best ways to promote hybrid work. Let’s start!

Among the novelties that Google has presented at its Google I/O 2022 event, in addition to several aimed at the consumer market, such as the Google Pixel 6a, there are also several aimed at improving hybrid work and the company’s cloud, Google Cloud .

But they have also introduced test versions of AlloyDB for PostgreSQL and Google Cloud’s TPU machine learning accelerators.

Enrique Polo de Lara is the Spain Country Leader & Iberia Senior VP of Salesforce, a company he joined almost nine years ago and from which he has witnessed the profound transformation that Spanish and Portuguese companies have experienced on their way to digitization.

As head of Iberia, you can boast that both Spain and Portugal have become Salesforce engines at a global level, and not only because of their growth rates, but also because of their contribution to the company’s innovation. This is what he told us.

Jose Manuel Petisco will be the new CEO of NetApp Iberia

NetApp has appointed a new General Manager for Spain and Portugal. This is Jose Manuel Petisco, who joined the company in 2021 and goes from being NetApp Cloud Director for Ibero-America to being responsible for NetApp Iberia.

Petisco has more than 30 years of experience in the technology sector, and has held positions of responsibility in companies such as 3Com, Alcatel or Ericsson, as well as others such as Cisco, which he joined in 1999 and held various management positions in the areas of Sales, Marketing and Business Development, both in Spain and in Europe. From 2007 to 2018 he was CEO of the company.

Red Hat has used its Summit 2022 to announce its main innovations for companies, among which are Red Hat Enterprise Linux 9 (RHEL 9), new features for edge computing in its entire product portfolio, new levels of security from the supply chain software to the edge and Managed Ansible Automation for Microsoft Azure, which is available now in the United States and is expected to be generally available in the coming weeks.

DaaS: the best alternatives for your company

From being an almost exotic value proposal in the IT departments of companies, in the last two years the offer and adoption of desktop solutions as a service (DaaS) has been shot.

As in so many other digital transformation processes, the pandemic has accelerated the implementation of a type of solution that, on the one hand, makes it easier for employees to work remotely and, on the other, offers companies a total guarantee that they will be able to manage your resources and sensitive information safely. These are the best alternatives for your organization.

HPE GreenLake, TechData and the modernization of your company’s CPD

Although the public cloud has become a standard in the cloud world, today more than 70% of business applications and data remain on customer IT premises. This is due to reasons of security, performance, accessibility, access speed, regulatory compliance, etc.

As explained by Mario López Gutiérrez, Indirect Sales Storage Business Development Manager at HPE, “customers need an operational experience that simplifies the administration of their applications and data wherever they are, whether it is in their own CPD, in shared locations or in the Edge. In fact, 90% of IT managers say that a cloud operational experience in an on-premises environment is the most important step to eliminate this complexity. In this interview, he tells us much more.

Spanish workers with hybrid work are more productive and happy

Spanish workers, like those in other countries, are happier and more productive if their company has adopted the hybrid model and enjoys it.

This is reflected in Cisco’s Hybrid Work 2022 study, which has been carried out among workers from different countries, and which, in addition to the effectiveness that hybrid work causes in company employees, has also analyzed the challenges that organizations have to face to make its culture more inclusive, as well as to improve the experience of its workers. 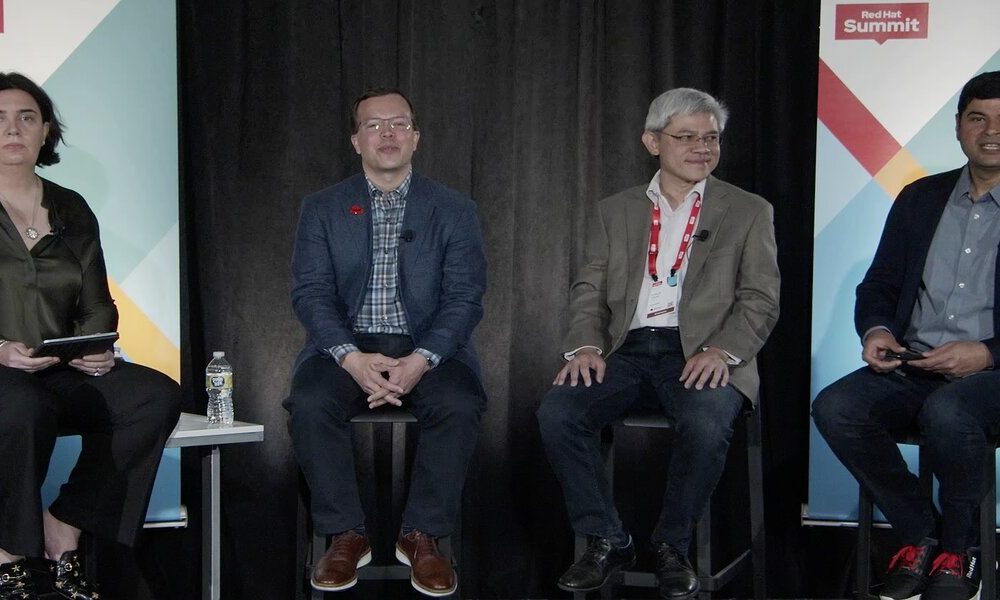 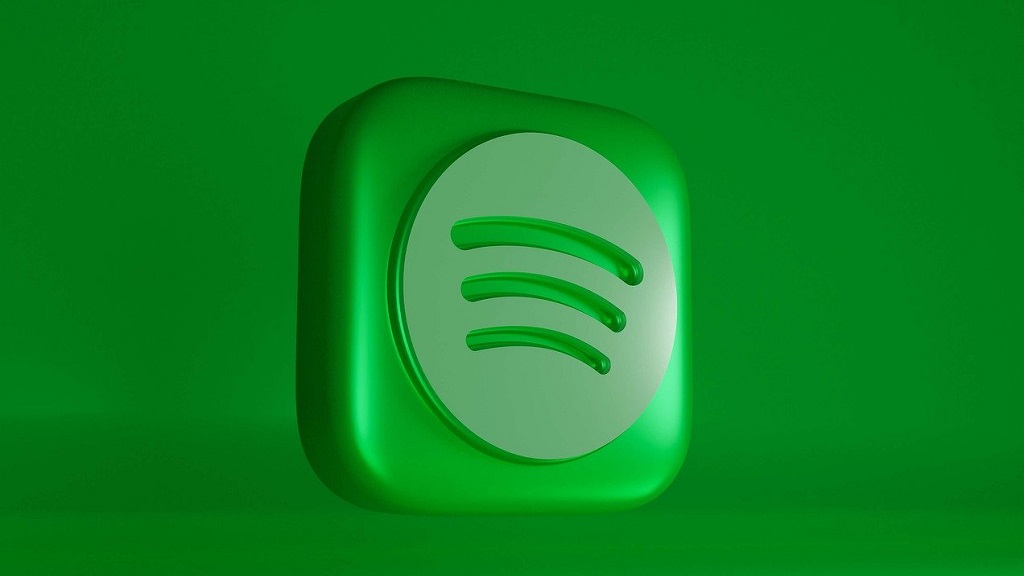 Spotify launches today the paid subscription to podcast in Spain 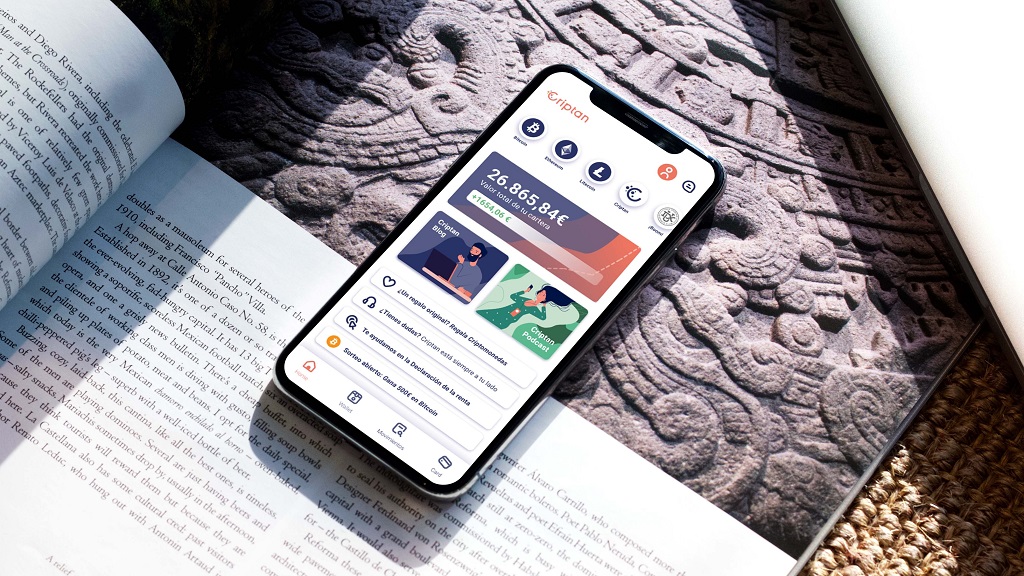 The cryptocurrency startup, Criptan, obtains recognition from the Bank of Spain 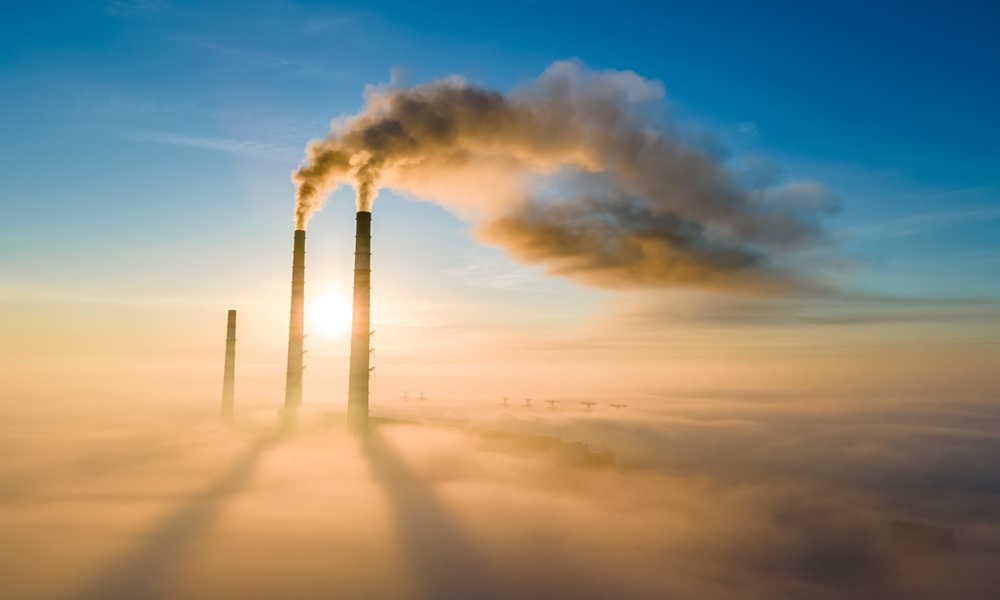 Data4 invests in projects for carbon neutrality around the world