In the month of March we told you that Micron had announced that it was abandoning the manufacture and development of the 3D XPoint memory, dissolving its partnership with Intel for this development and, in effect, putting its factory up for sale. Now, just three and a half months after this announcement, the company has confirmed that the sale of its factory in Utah, USA, has been closed to Texas Intruments for a total value that adds about 1,500 million dollars. What repercussions will this sale have?

The definitive agreement to sell Micron’s XPoint 3D memory factory located in Lehi, Utah, has already been signed and the buyer is Texas Instruments. The economic value of the sale amounts to $ 1.5 billion divided into $ 900 million in cash and approximately $ 600 million in value of selected tools and other assets. Micron has already sold some of these assets and will retain the rest to reallocate to other manufacturing sites or sell to other buyers.

XPoint 3D memory is no longer from Micron, will IT continue its development?

Micron’s Utah facility has been home to a highly skilled team with experience in all aspects of advanced semiconductor manufacturing. Texas Instruments will offer all of these workers the opportunity to become their employees at the close of the sale, and even though they intend to implement their own methods and technologies in the factory they will respect all employees who choose to stay. Although the agreement is already signed, the sale is expected to take effect later this year.

As we said at the beginning, Micron announced that it was putting its 3D XPoint memory factory on sale in March of this year, at the same time that it already confirmed its plans to cease production of this type of memory solutions to find other types of products for data centers, enabled by CXL interconnection. CXL offers high-performance connectivity for compute, memory and storage, addressing the increasing workload requirements of data centers that is now only what 3D XPoint memory was used for.

Now what remains to be seen are Texas Instruments’ plans in this regard. We cannot forget that this factory that now belongs to them was born as a result of a collaboration between Intel and Micron, but currently Texas Instruments has no relationship with Intel and it will be necessary to see if there is an approach to try to promote the development of this technology again or if on the contrary they are satisfied with what they have and simply continue to manufacture it but without trying to improve its development. 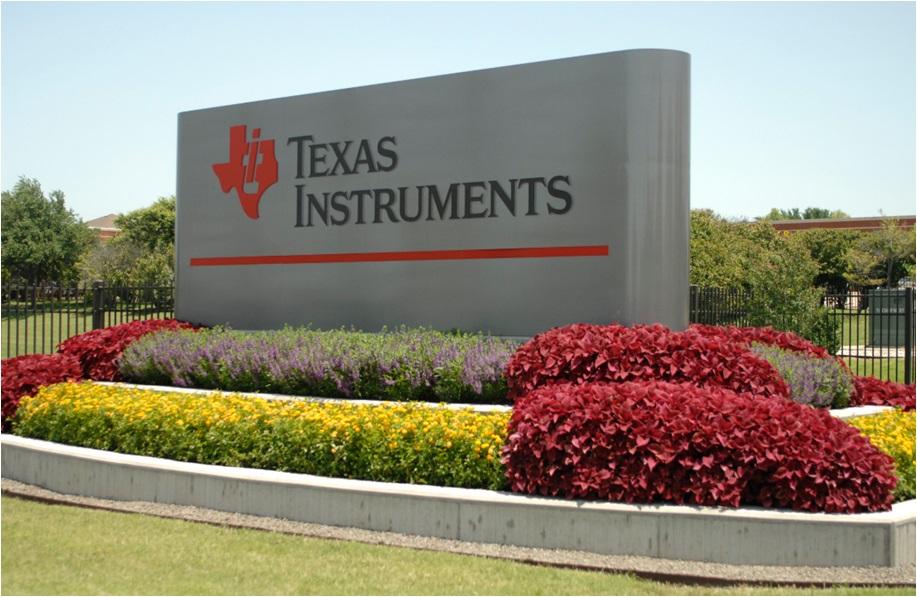 The truth is that it is true that 3D XPoint technology never got off the ground. After 9 years of development, which ended in 2019, only Intel was Micron’s customer regarding this technology and, in fact, if Micron has decided to divest itself of this business it is because it was not generating profits but rather the opposite. Of course, Texas Instruments is a company that has the potential to make things change (at least as long as Intel continues to be a customer), but just by looking at the price they have paid for this technology (1,500 million is very little, really) surely They must have something thought for the future, so we will have to be attentive to TI’s own announcement because this one that we are talking about today comes from Micron and not from them.

Here’s how AMD is handling the chip shortage, according to Lisa Su