They say that whoever warns is not a traitor and as always, we have tried to keep up to date with everything related to prices, in this case of the NAND Flash. Since December of last year there were rumors and indications that prices were going to rise and they were waiting for something logical: to extinguish existing contracts and sign new ones, with chip volume adapted to demand and with growing prices, so what? where are we now?

The rise scares the attached industry and consumers

The implications and scope of this rise will hit so many clubs that many do not even imagine it. Televisions, smartphones, wearables and any device that has to have NAND memory will see its price increase, since manufacturers are not going to assume an extra cost of this caliber and less in the price escalation of attached components.

The industry is mired in chaos, where even transport is being a general problem and about to enter July as the third quarter of the year and taking advantage of the fall in contracts typical of the dates for being the middle of the year itself, everyone is put your hands to your head.

It is reported that the prices of NAND Flash for this quarter will rise a spectacular 10% and with it the DDR4 RAM memories and the new DDR5, the SSD both SATA What M.2 and of course the graphics cards are going to be affected in the middle of the pandemic and economic recovery.

The forecasts for this year and 2022 are daunting 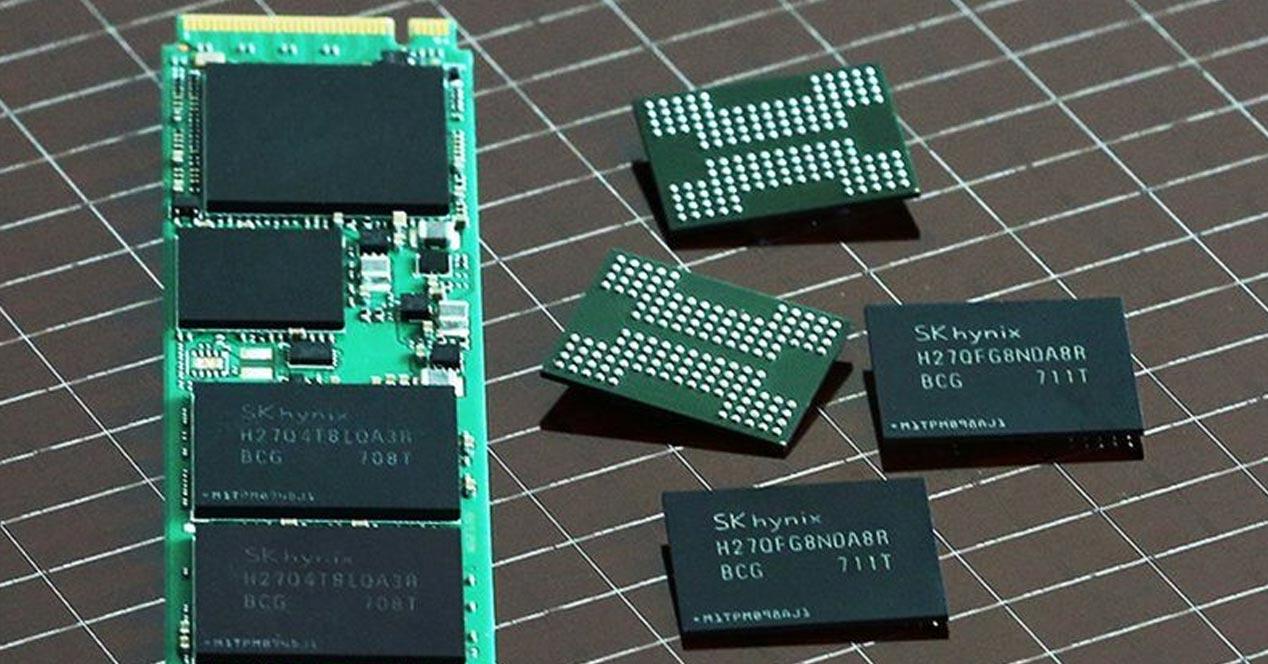 There has been no lack of comments from the first analysts who dominate the world market for these components, and it is that after hearing the news and despite the fact that the contracts are very closed to the public for obvious reasons, the movements happen behind the scenes and it is rumored that Q4 is already closed.

Even the year 2022 except debacle would be discussed and with possible small modifications. What is suggested (and here we take a little salt again) is that prices could experience a gradual rise where year-on-year increases in cost are almost 25% and almost 40% compared to 2019.

Therefore, this is very bad news for consumers, since we are being spurred on by governments to taxes and the industry logically looks to itself and its profits. Ergo, will demand and sales drop? or we are facing a forward flight from which there is almost no escape since the server sector needs the new processors, RAM and ASICs?

Everything suggests that even if demand falls in PC, the other sectors will maintain the level and even increase their needs, so the future is nothing like Aulague with us.

The new Microsoft Surface will use the Snapdragon SQ3, just like an i7?

Microsoft updates the requirements for Halo Infinite on PC

News: surprise on PowerToys, Edge is more secure, and other updates