Despite the fact that relations between the United States and China have not been at their best for a long time, and that entities and companies from both countries are constantly competing to be first in research and discoveries related to Artificial Intelligence, there are still companies of both countries that decide to work together to advance in certain fields. It is the case of Microsoft and ByteDancethe parent company of TikTok, which according to CNBC, are collaborating in the advancement of Artificial Intelligence through a project called KubeRay.

Both companies are collaborating on the development of software designed to help companies run Artificial Intelligence apps more efficiently. And this past week, at the Ray Summit conference, a ByteDance software engineer, Jiaxin Shan, and Microsoft’s Head of Software Engineering, AliKanso, shared their progress on the project with groups of data scientists, experts in machine learning and developers interested in large-scale application development using open source software known as Ray.

The event has been organized by the software startup Anyscale, whose technology is developed from Ray and which is also one of KubeRay’s collaborating companies. And according to Kanso, who has a Ph.D. in computer science, they both have “I’ve been working on an open source project for about a year, and that’s the beauty of a community meeting like this. We are not in the same company, but we meet and collaborate every week«.

Both Shan, who once worked at AWS and lives near Microsoft headquarters in Seattle, and Kanso, have given the technical details of the KubeRay project. In addition, they have presented Ray as a useful tool both to boost Artificial Intelligence apps that run on multiple computers, and for distributed computing.

The relationship between Microsoft and ByteDance is not new, going back a few years. In addition, in 2020, those from Redmond were considering the possibility of buying TikTok from ByteDance when then President Donald Trump threatened to ban the social network for security reasons that he did not specify. 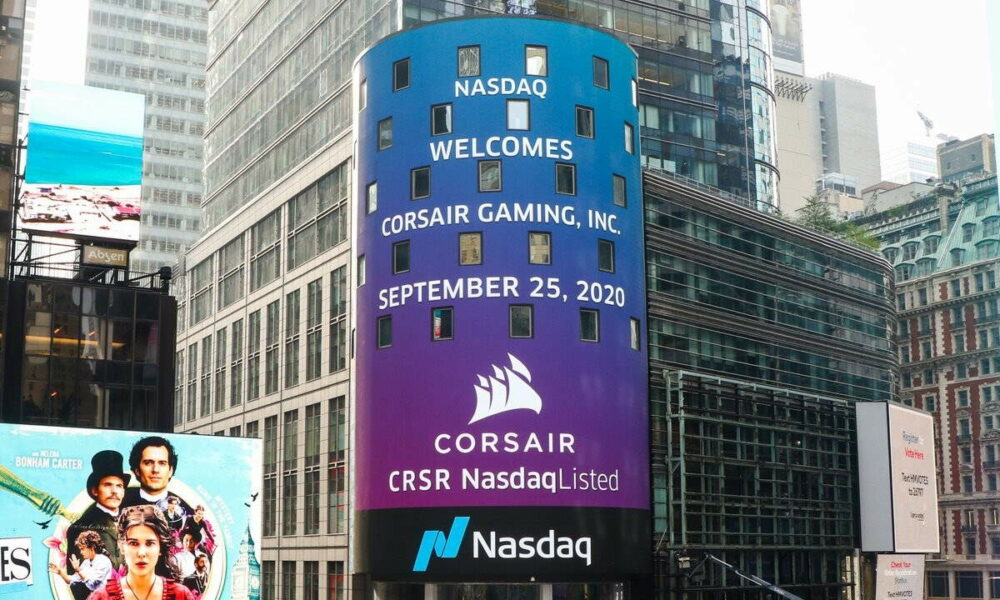 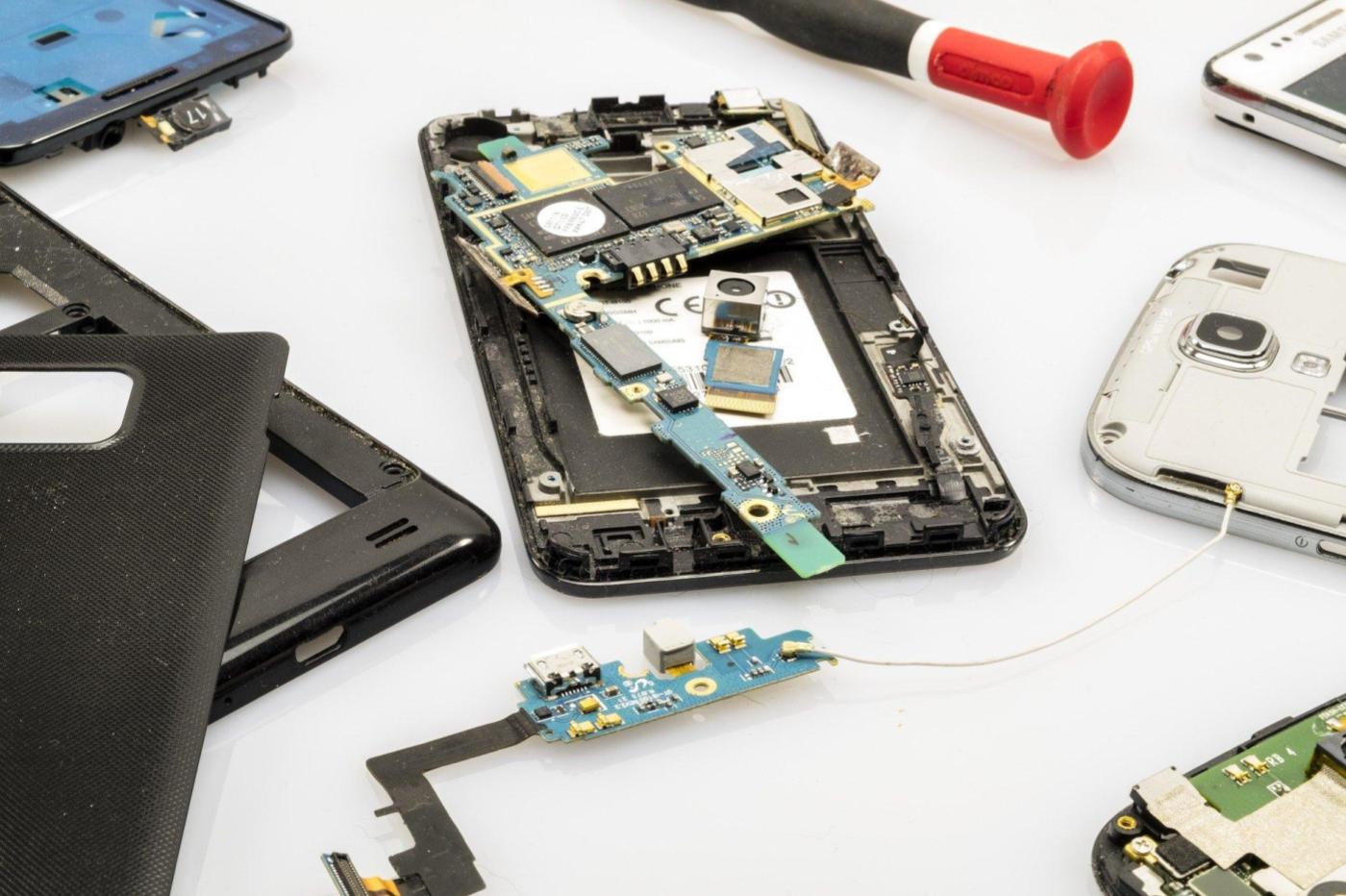 the state tightens the screw and drives out misleading terms 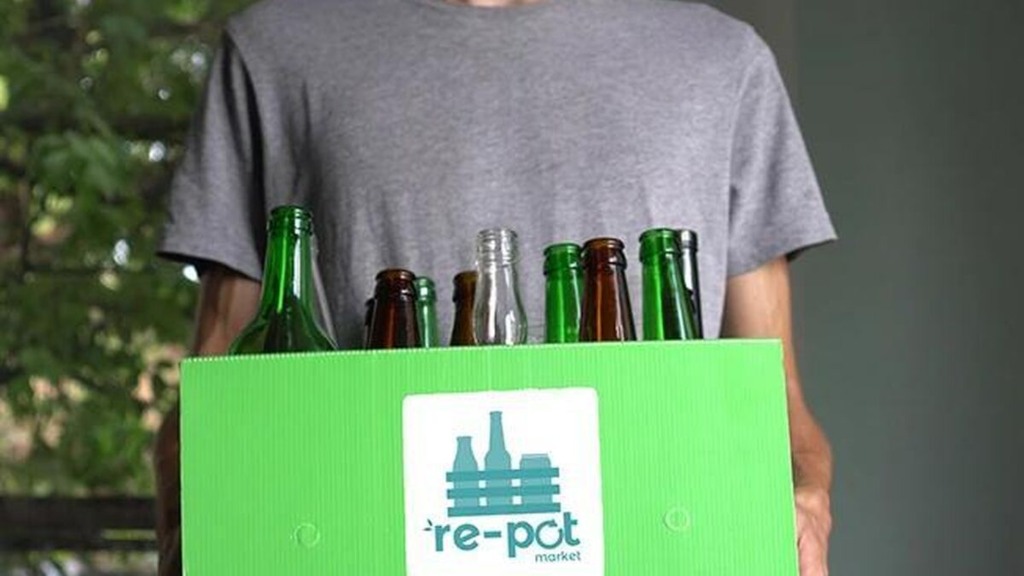 Re-pot Market, a new online supermarket that focuses on the circular economy 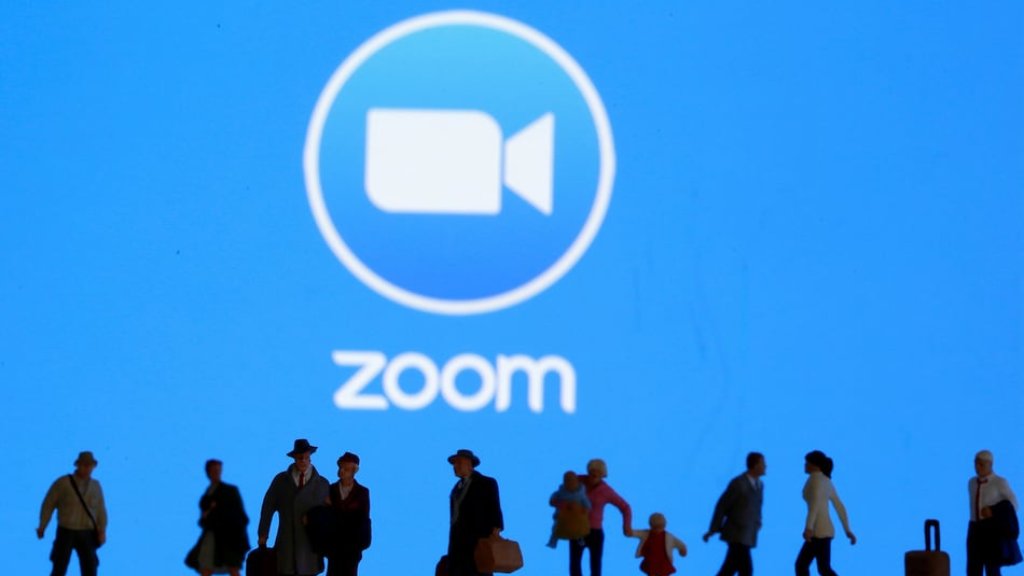 Zoom bets on translation and presents Zoom One