WhatsApp recently faced backlash for forcing users to agree to its new Privacy Policy and changes to the Terms of Service. Subsequently, the company had to extend the deadline and explain the complexities of the changes. Additionally, the company is working on many features to improve the user experience. One of them is the option to mute when sharing WhatsApp videos .

As discovered by WhatsAppBetaInfo , WhatsApp is rolling out a feature for Beta Testers that gives you a new option to mute the share WhatsApp videos. This comes after the recent Beta update, i.e. version 2.21.3.13.

Consequently, a «volume icon» as shown below in the menu Edit before sharing a video. Pressing it will mute the video and pressing it again will return the volume. As such, it seems to be located below the video search bar that allows you to choose the part of the clip to share.

Other functions, such as Add a face, Text and Sketch , they are the same. The feature, which is not yet available in the stable version, will probably allow to cancel all the audio in the clip to share / enable it. So don’t expect WhatsApp out of nowhere to allow you to trim the audio for the particular part.

In parallel, the company is also working on a multi-device support feature , which according to recent developments, should land in stable release soon. The report says that Beta users in the previous version can also get this feature as a server-side trigger; however be sure to update it to the latest version just in case.

Recently, the company also brought many improvements to the Web / Desktop versions. They include support for audio / video calls and a biometric authentication function. Either way, let’s wait and see if WhatsApp brings the feature to stable version soon. 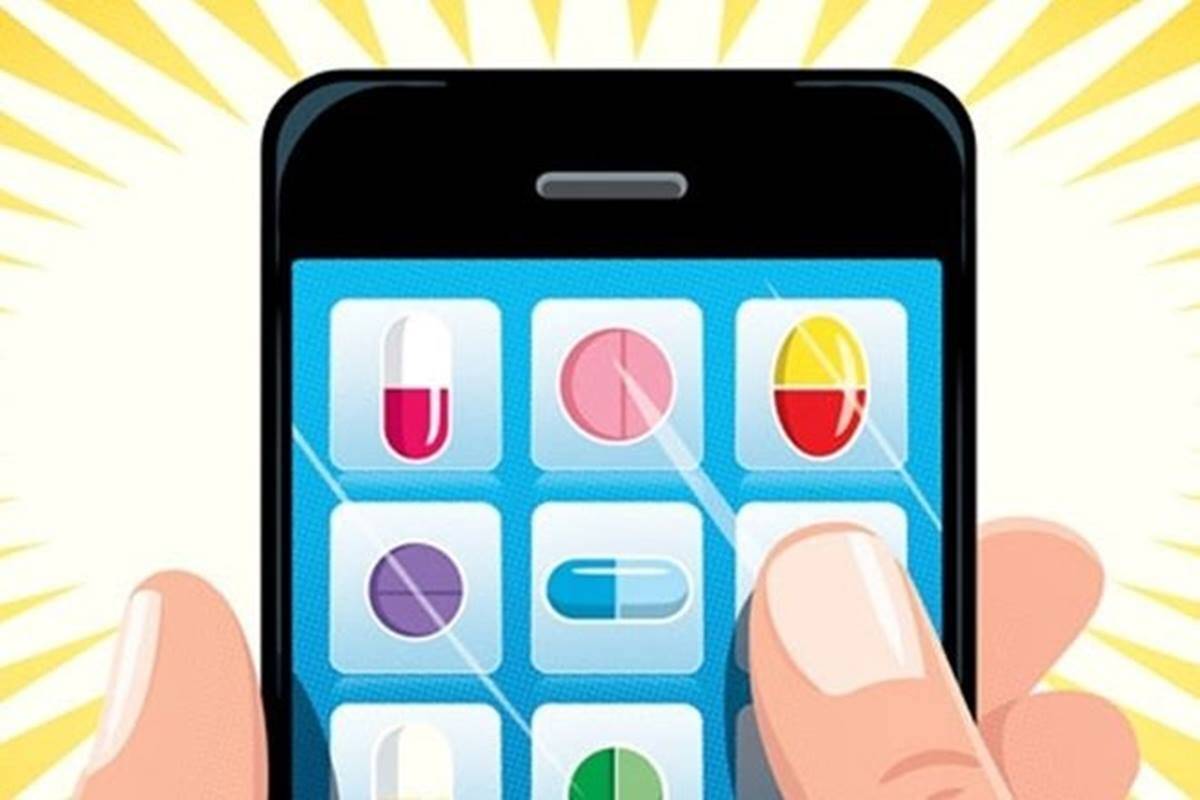