That XMP has been a success is indisputable, to the point that AMD had to copy the system with a version that has received various names according to the manufacturer. Intel is much more uncompromising about this and has endowed the manufacturers’ boards with the XMP designation as such, being present in all models. But why switch to XMP 3.0 now?

With these types of profiles from memory manufacturers and the only two participants in the x86 CPU race, it is the case that, curiously, activating an XMP profile could void the processor warranty if the memory speed exceeds that of the CPU. BMI.

The problem seems to be that current memory controllers are really very delicate, require a lot of voltage and degrade easily due to the high speeds they can handle out of the box and overclocked. 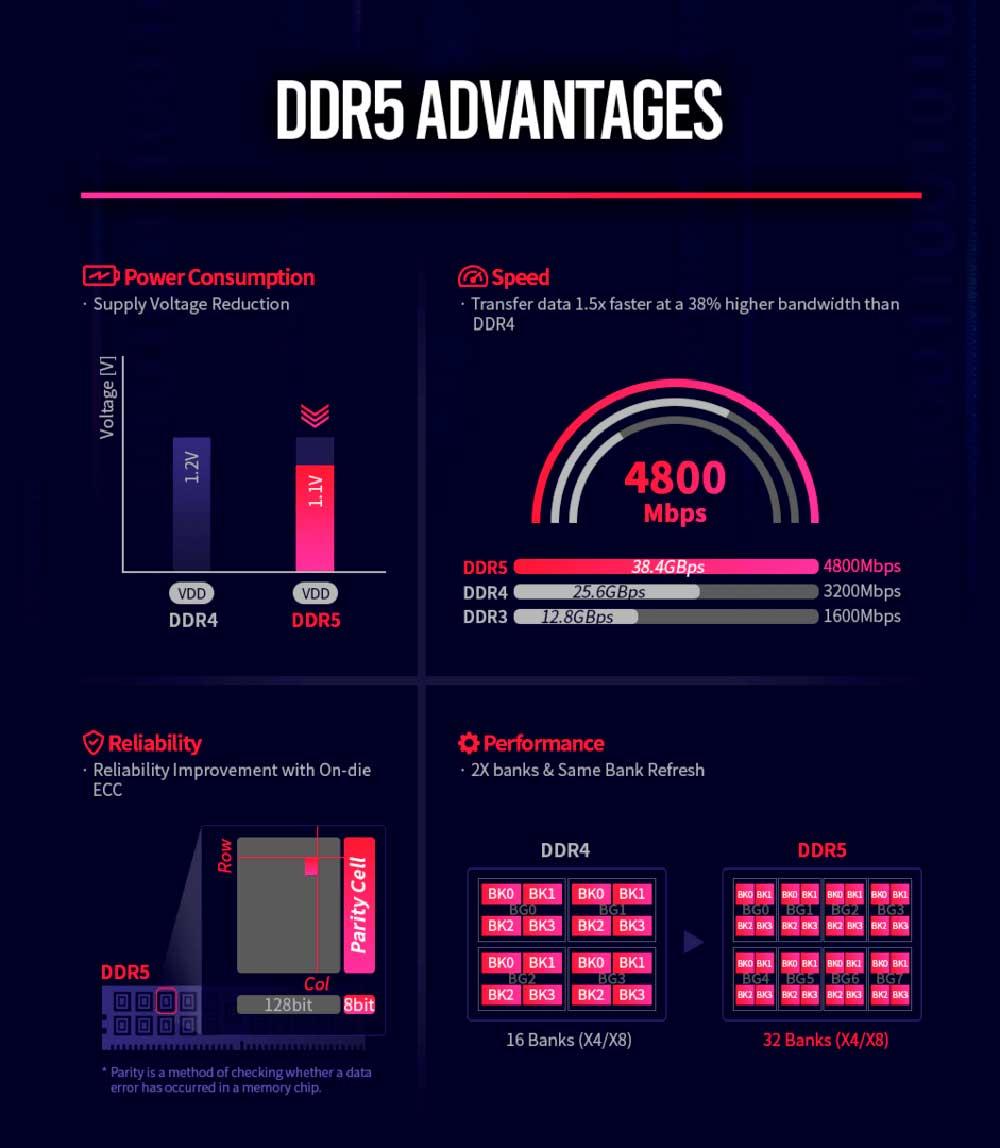 Therefore, it is not well understood that Intel updates XMP to a version of which the changes are not known at the moment, but what is certain is that it will arrive for DDR5 and Alder Lake-S.

XMP 3.0 follows in the footsteps of XMP 2.0 and will bring impressive clock speeds, such as DDR5-7200 or DDR5-8400, all under overclock in the modules that carry it, which will imply that possibly the BMIs of both Intel and AMD remain in a more modest DDR5-4800 or DDR5-6400.

HWiNFO reveals the mystery: support for XMP 3.0 in version 7.05

The release notes of this new version of this popular monitoring and management software cite XMP 3.0 as follows:

This means that Alder Lake is much closer than we think, like Zen 4 and more than likely to be faced with little time distance. For now, we have to wait to know more details about XMP 3.0, since seeing the DDR5 it surely has its peculiarities.

Why does Windows take so long to start up?