Within the world of video games, we can find a large number of titles of practically any genre, and where we can find everything from soccer simulators, to those that allow us on our own farm, through those that invite us to explore new and mysterious worlds. , not counting the popular online multiplayer titles. If we like scary movies and video games, then we show you 3 scary games that, in addition, we can download completely free of charge and without any type of limitation.

But, first of all, the first thing we must do if we want to fully immerse ourselves in the story is to use headphones, if, in addition, they are better closed since it will allow us to completely isolate ourselves from our surroundings and enjoy these titles to the fullest.

SCP: Secret Laboratoy is a free horror game in a world of monsters and paranormal phenomena ideal to play this Halloween night and where we have to place for our survival with our friends. In this title we can choose different roles of characters such as containment agents, scientists, security agents, SCP entities and others.

Our goal is to protect the world from the entities found in this lab. This title is translated into Spanish, although only the texts, since the voices are only available in English. We can download this title completely free of charge through the following link and keep it forever.

If we like to play scary games alone, Cry of Fear is the title we’re looking for, a game that has been on the market for a few years. Cry of Fear is a first-person title where our goal is kill as many zombies which, as usual, have invaded the planet while we search for answers to the reason that has caused this invasion. 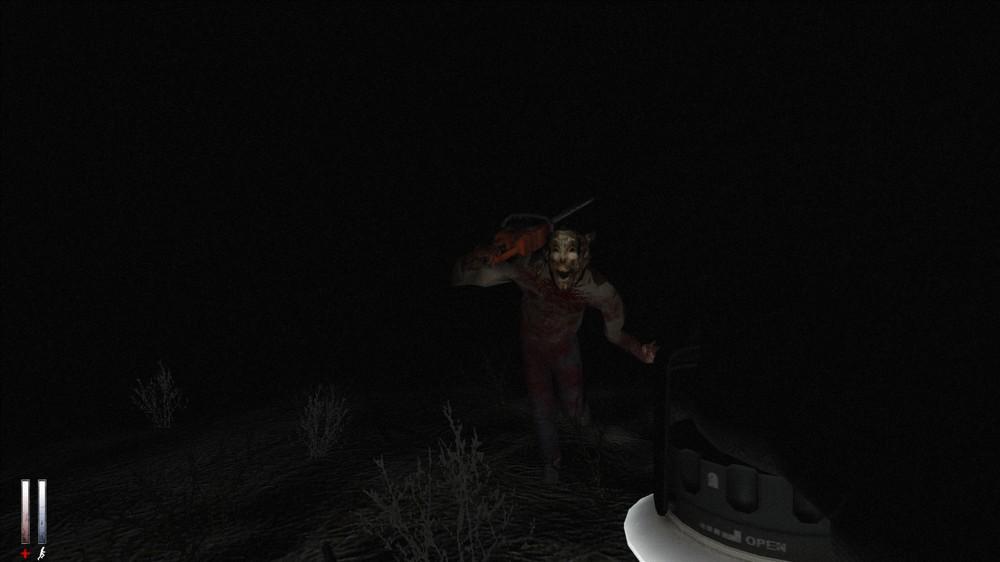 Although it is designed to be played alone, it also has the option of playing with our friends online. It was initially released as a mod for Half-Life however due to its success it came to market independently. The number of weapons available is 24 and the story is divided into 7 chapters. The game texts are found translated into spanish, so it won’t be a problem to quickly get to grips with the story. We can download this title from Steam.

Another interesting title, also free, available on Steam to play this Halloween night or whenever you want is Codename Cure. this is a game cooperative multiplayer with up to 5 players of zombies in the first person in which our objective is to kill the greatest number of zombies without dying in order to advance to the next mission, which is none other than to survive. 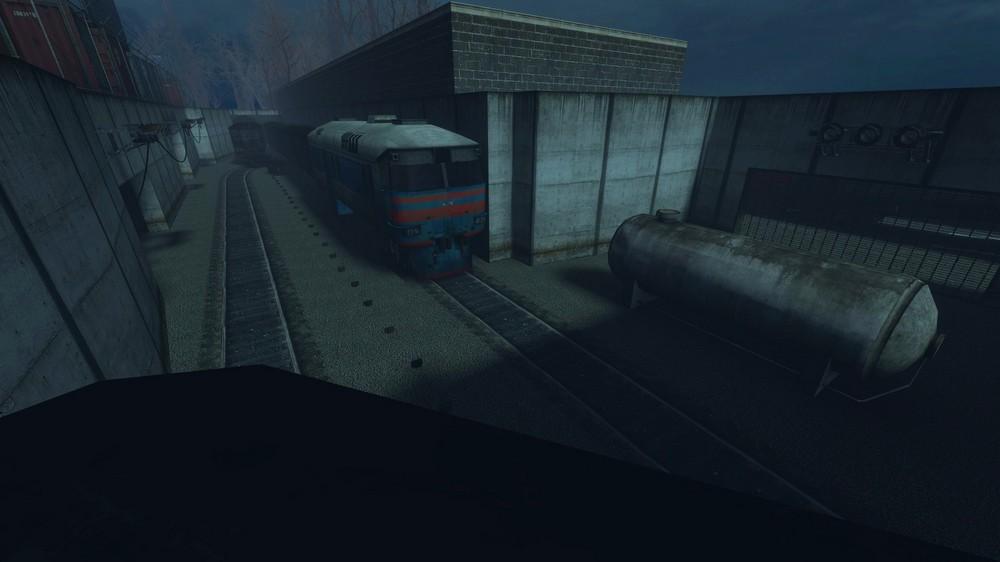 This title puts at our disposal a large number of weapons of all kinds to try to eradicate the zombie plague that has decimated the world’s population, turning the planet into a post-apollyptic world. Codename CURE is translated to Spanish and we can download it through the following link to Steam. 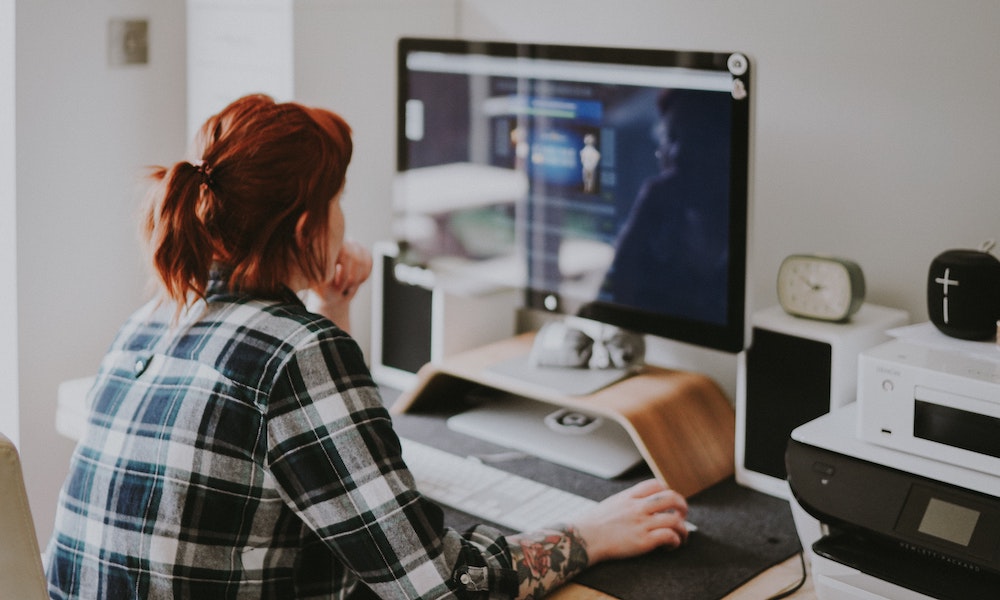 How Does a Computer Monitor Work? Your new Intel PC will have the same cores as an AMD one, and with DDR5!

10 days to test Windows 11 is not enough; this trick allows you to get many more