The Intel Core i3-13100 has gone through the CPU-Z application, and thanks to this we have been able to know all its key specifications. We know that this chip will keep the same approach as the Core i3-12100, meaning it will be configured with 4 high-performance cores and 8 threads, and that it will have 5 MB of L2 cache and 12 MB of L3 cache. Your TDP will theoretically be 60 watts.

This new chip will be equipped with a Integrated Intel Xe Gen12 GPU, although their working frequencies are not clear, since the CPU-Z image includes some values ​​that obviously are not going to be the definitive ones. This suggests that the unit that has gone through said application would be an engineering sample of the Core i3-13100. In its final version it should work at a minimum of 4.3 GHz in turbo mode.

As with the Core i3-12100 (Alder Lake-S) we expect the Core i3-13100 to have an “F” version, which will come with the iGPU disabled and whose price will be much lower. This should be a worthy successor to the Core i3-12100F, a processor that became one of the best on the market within its price range, especially when it was available for just over 105 euros.

Above it will be the Core i5-13400, Core i5-13500 and Core i5-13600, three processors that will have different core and thread configurations even though they are all in the Core i5 range. These will be, in theory, its specifications:

These processors will shape the “non-K” series of Intel’s new Raptor Lake-S generation, which will arrive after the launch of the K models, scheduled for later this month. I remind you that will be compatible with LGA1200 motherboards with 600 series chipset, and will support DDR4 and DDR5. This means that a user who has, for example, a Core i3-12100F and wants to upgrade to a Core i5-13400F will be able to do so without having to change either the motherboard or the RAM.

The sale prices have not yet transpired, but I think it is most likely that end up being similar to those of the Core Gen12 equivalents at the time of its launch. 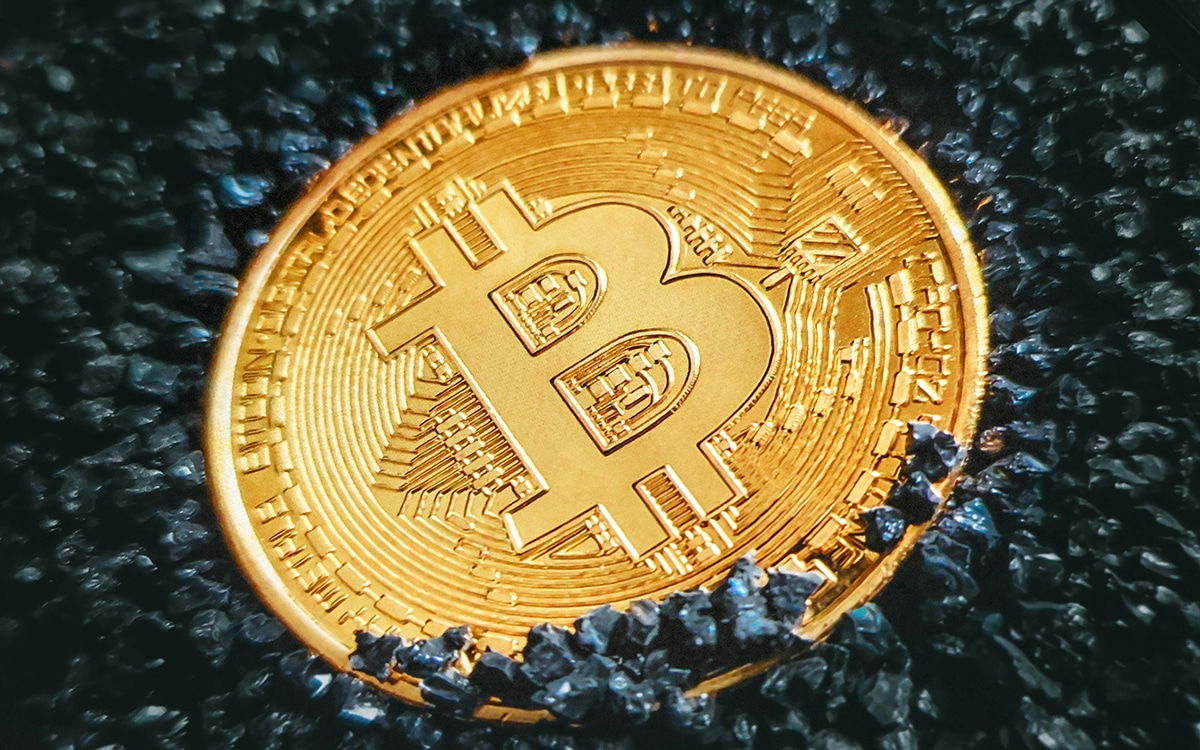 Bitcoin: for the European Central Bank, the most famous cryptocurrency is obsolete 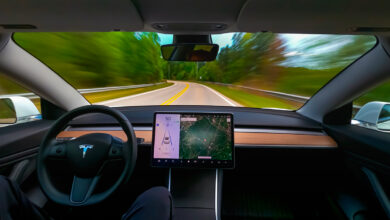 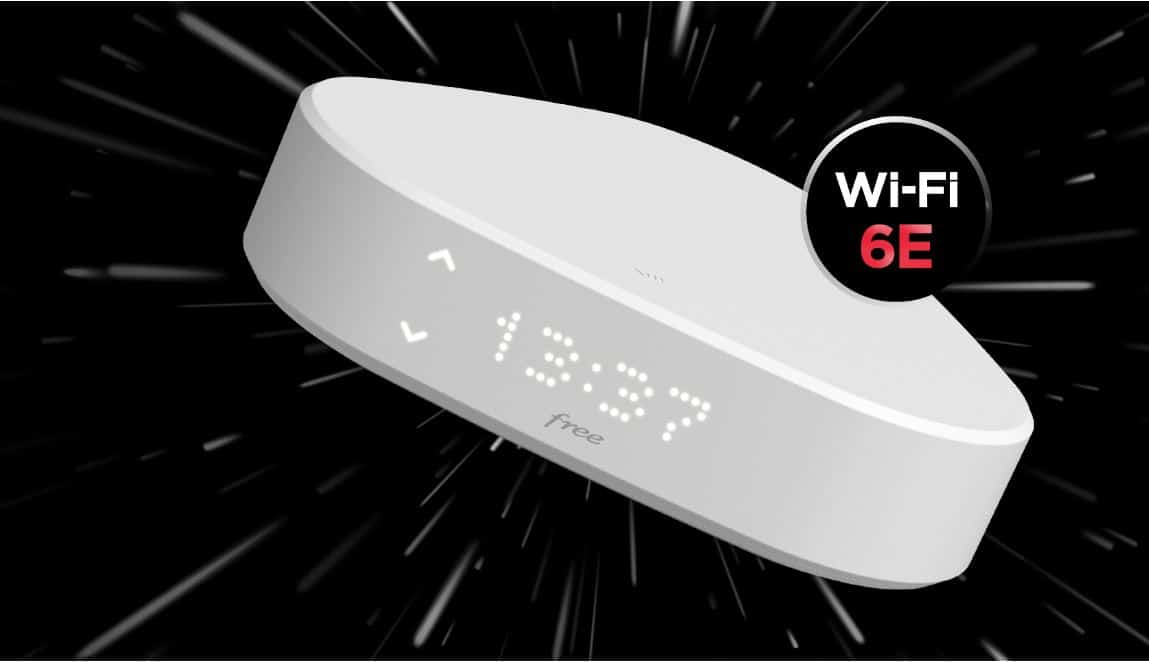 Free: migration to the Freebox Delta WiFi 6E is available