The first details of the technical sheet of Samsung’s upcoming Galaxy Z Flip 5 have surfaced. On the program, a larger exterior screen, and above all a less marked fold inside.

Samsung’s financial results are expected to be exceptional in the fourth quarter. High-end devices such as the Galaxy Z Fold 4 and Galaxy Z Flip 4 are expected to be big hits and this trend is expected to continue in the coming months. According to many experts, 2023 will be the year of foldable smartphones. Unfortunately for the Korean giant, many devices will come to compete with the Galaxy Z, and not least.

Oppo and its Find N2 and Find N2 Flip or Google’s Pixel Fold intend to compete with Samsung in the field of foldable smartphones, an area in which it was almost alone in meeting demand until now. The world’s leading smartphone maker can’t rest on its laurels, which is why the first echoes of the Galaxy Z Flip 5 reach us already.

The Galaxy Z Flip 5 could borrow many technologies from its direct competitor, the Oppo Find N2 Flip

Samsung is on a mission to correct two of the biggest flaws of its predecessors: the fragility of the interior screen at the fold and the small size of the exterior display. It could be that the company is copying the technology used by Oppo for the hinge of the N2 Flip. The latter leaves a hollow in the shape of a drop of water between the two screens, along the fold line, when the device is unfolded. In this way, the screen will undergo less stress, which will make the crease less visible.

L’Galaxy Z Flip 5 exterior display will have a diagonal identical to the Find N2 Flip, at 3.26 inches. A net saving of space, 70% more, compared to the small 1.9-inch screen that equips the Galaxy Z Flip 4. A larger battery should give it greater autonomy, but still not enough to last a whole day (its capacity would be less than 4000 mAh). If Samsung sticks to its usual schedule, the Galaxy Z Flip 5 should be presented in August 2023. Its technical sheet therefore has time to change by then. The best Naruto Funkos you can find 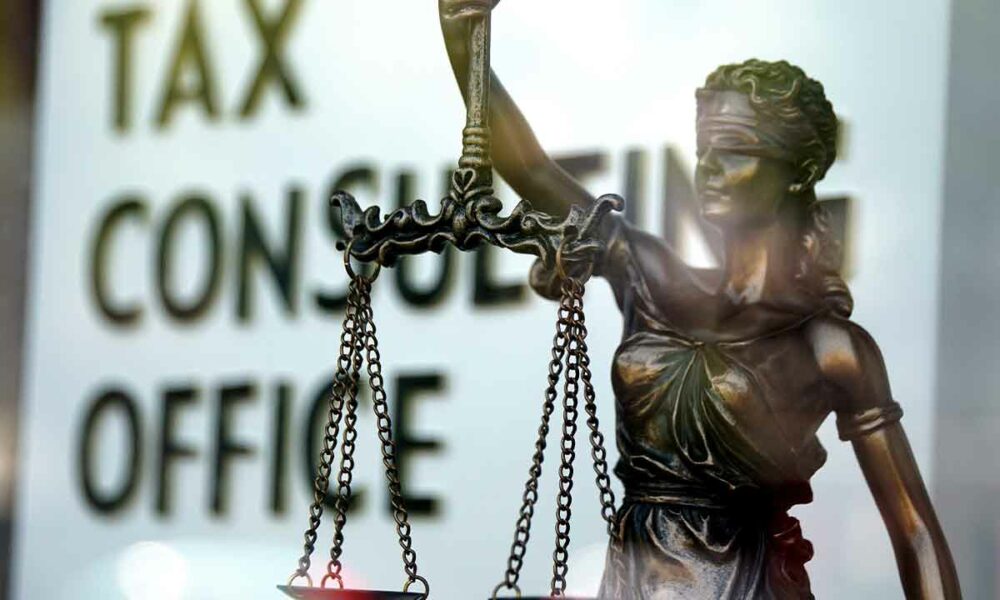 The Rubius will have to pay 73,000 euros to the Tax Agency 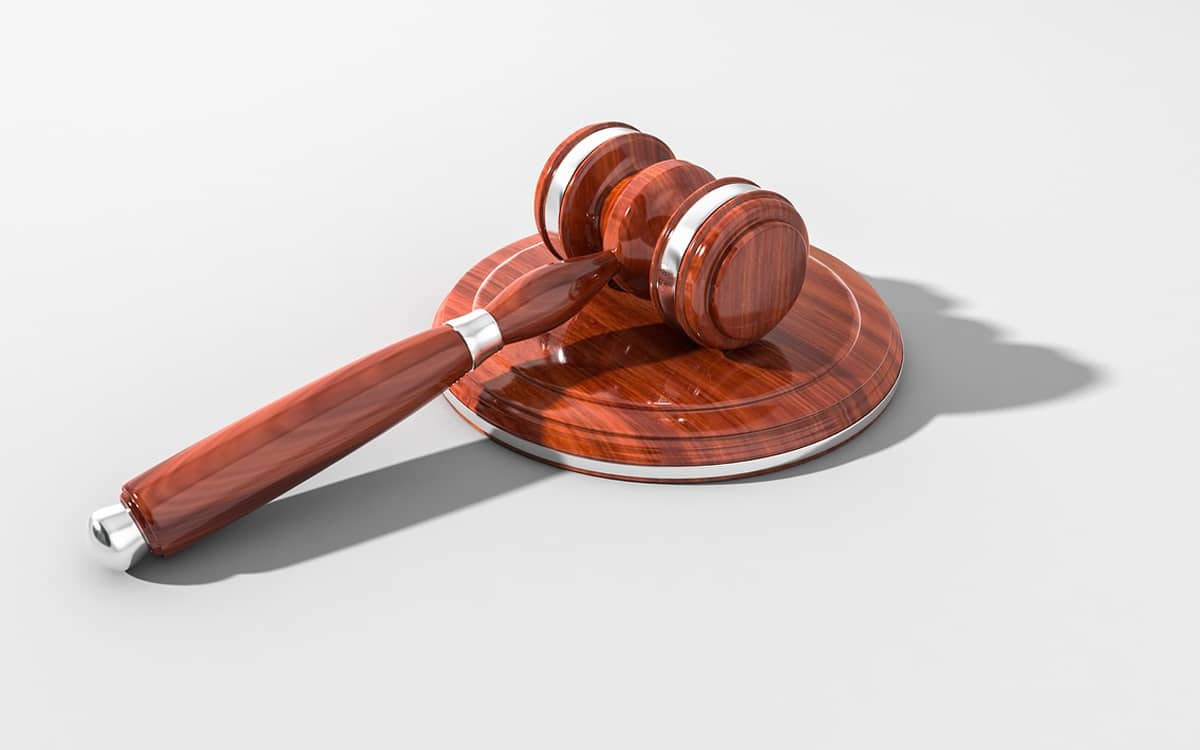 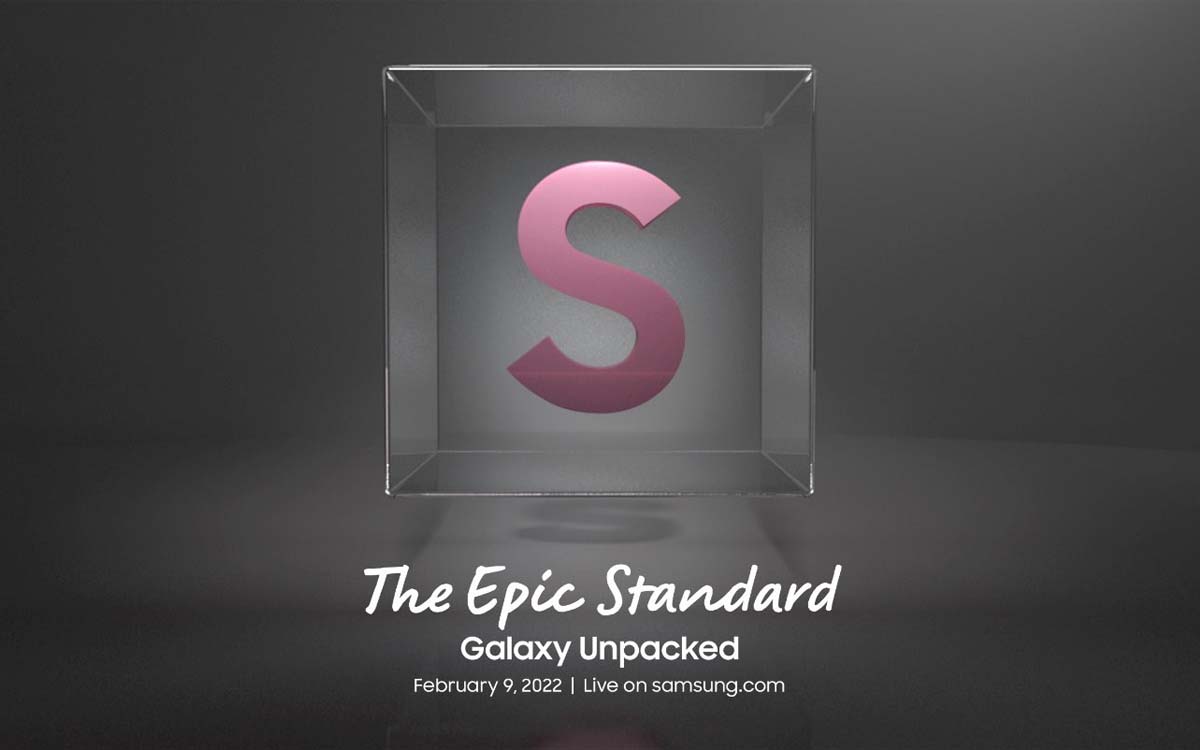 Galaxy S22: towards delivery delays due to the shortage?