As Apple had already announced, the new Apple Watch Series 7 substitute to the current (until yesterday) Series 6. So automatically as soon as the new model has been put on sale, the series 6 has disappeared from the Apple Store.

From today, the offer of Apple Watch models is made up of the new 7 series, the mid-range would be that of the Apple Watch SE, and the cheapest of all (and also the oldest) Apple Watch Series 3.

A few days ago we already reported that Apple was running out of stock of the Apple Watch Series 6. And this led us to think without a doubt that the commercial launch of the 7 series, which replaces the 6, was imminent.

That means you can still find the Apple Watch Series 6 for sale at Amazon and company resellers that are still in stock. But you have to know that they are already officially discontinued by Apple, since for the same price from now on you can buy the new 7 series.

So now you might find 6 series units on the market at good priceas resellers will try to sell them off their shelves. If the offer is considerable, it is worth it, since the current 7 series differs little from the previous one. A new larger case with a bigger screen, a little more battery, and little else. If there is very little difference in price, do not think about it and buy the new 7 series, and thus you will go to the last. Yourself. 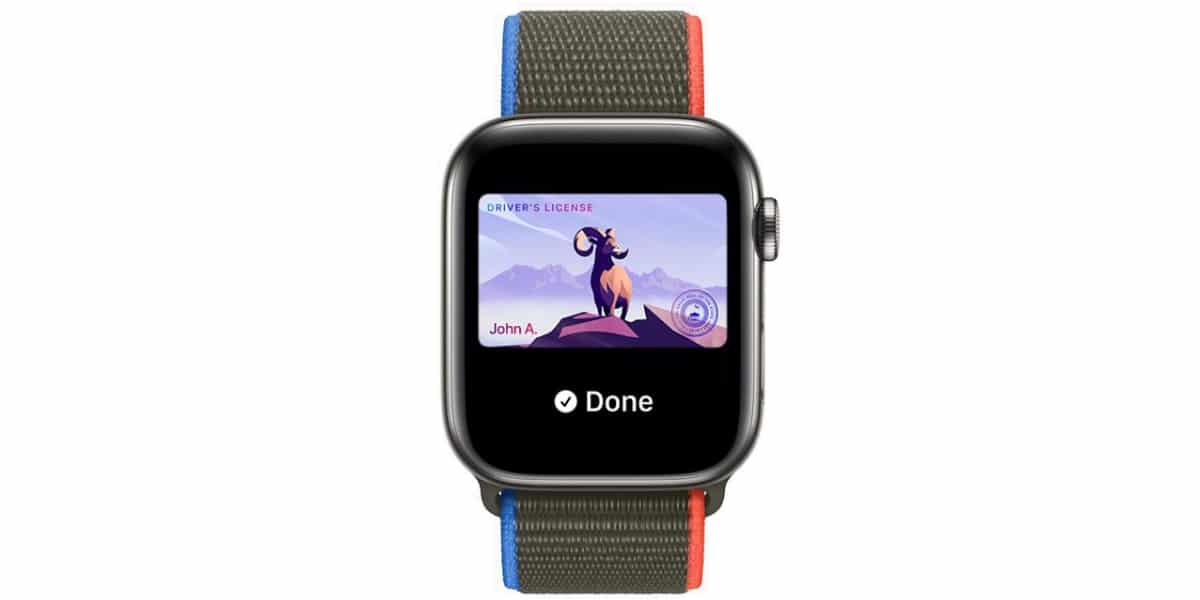 Impossible to turn off the Mac? Causes and solution to the problem