The classic 1981 film by Mel Brooks, The Mad History of the World: Part I, after 40 years, he is finally getting one Part II! This is no joke, Hulu is really producing a sequel of the film by Mel Brooks who told the history of humanity in an extravagant way (and with a few songs), starting from prehistory and ending with the French Revolution.

Mel Brooks is working on The Mad History of the World: Part II

According to what is reported by Variety, the director will produce the project that I will write himself but, beware, it will not be a film.

Hulu has indeed ordered eight episodes of what will be a sequel series produced by Brooks together with Nick Kroll, Wanda Sykes, Ike Barinholtz, David Stassen And Kevin Salter. And the fact that the sequel is actually a series makes sense when we think that the original film was made up of several segments, set during different periods of world history.

Unfortunately, we currently have no details on the series nor do we know what historical periods it will cover (or when it will be released), but Brooks said:

“I can’t wait to tell the real truth once again about all the bogus stories and nonsense the world has been fooled with into believing they are History!”

Nobody expected a sequel de The Mad History of the World: Part I now, and we are sure that this will be a particularly happy day for the director’s fans who, finally, will be able to find out “what really happened” after the French Revolution.

Mom I missed the plane: here’s the trailer for the reboot coming to Disney + 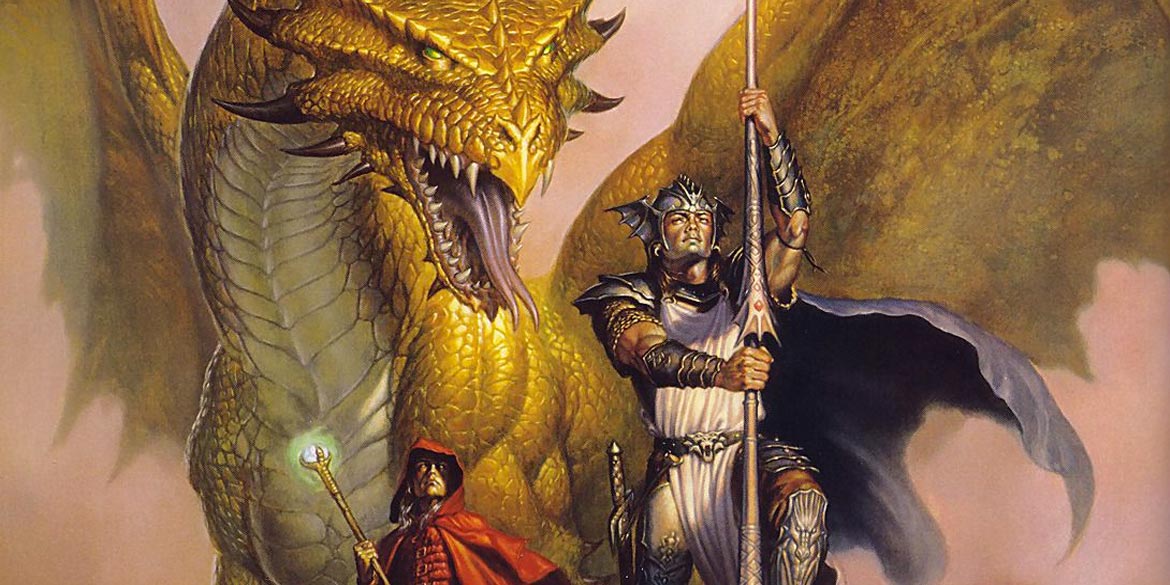 Lucifer 6 finally has a release date