On May 12, 2017, a wave of WannaCry attacks all over the world. It is estimated that some 200,000 computers, spread over more than 150 countries, were affected by this problem. It was something that paralyzed many companies and organizations, with what that implies economically.

Another cyber attack in recent years that had a major global impact was the one that affected SolarWinds. What the attackers did was implement malicious code through the orion tool, which is used to monitor networks. This made it possible for them to infect networks of many companies and organizations that were using it. Also, it came as an update that was actually malware.

The main problem is that it was all a chain and affected many more organizations. Even the US government itself. Thousands of companies and organizations used this SolarWinds software. It is estimated that about 30,000 companies could be affected by this cybersecurity threat.

Departments of national security or companies of the stature of Microsoft, Intel or Cisco were affected by this problem. Although the motives for this attack were never clear, it is believed that the objective was to collect data from the companies’ future customers and products, so that they could ask for a ransom to avoid leaking all that.

Mention should also be made of the computer attack suffered by the marriott hotel chain in 2020. It had a huge impact, as the data of some 500 million customers was exposed. In this huge leaked database, the attackers were able to obtain data such as the user’s name, address, e-mail, passport or ID number, and on some occasions also bank card information.

Quickly from Marriott they recommended to all their clients to change the passwords and review the payment methods they had used. It is considered one of the largest cyber attacks in history precisely for having affected such a large number of customers.

These types of attacks not only have a direct impact on the affected users, but also indirectly affect the reputation of a company. In the case of Marriott, when this problem was detected, the shares on the stock market fell rapidly. That meant millionaire losses, as we can imagine.

But if we talk about the number of affected users, without a doubt Yahoo also suffered another of the most recognized and important cyber attacks of recent years. In this case, it took place in 2013 and the data theft affected none other than 3 billion accounts and it was a major blow to the company.

Although there were many stolen personal data, it was later found that the bank details were not leaked. That meant that this huge information leak had less of an impact, although logically Yahoo’s reputation was affected and the privacy of hundreds of millions of users was compromised.

Even today it continues to be one of the computer attacks with the greatest impact due to the number of accounts affected. It had a great global impact at the time and served as an example of how personal data on the Internet can be leaked.

Another big data leak was the one that suffered LinkedIn. This happened more recently, in the year 2021, and data from some 700 million users was leaked. That represented over 90% of the entire database. The hacker behind the attack used scraping techniques to steal all that information and download the data.

This information ended up on the Dark Web, accessible to anyone. In this case, no personal and confidential data was exposed, although it did contain information such as e-mail, telephone number or details of social networks. It was also a major blow to this popular online platform. Can these attacks happen again?

The truth is computer attacks We have been seeing practically since the beginning of the Internet. There have been many data thefts, attacks on companies and organizations of all kinds. Some have had a greater impact than others, but it has always caused great damage to the image of a brand or to the users they affected.

And yes, we can say that these attacks can be repeated anytime. We are not referring to the fact that tomorrow there will be another WannaCry attack that puts thousands of companies worldwide in check, but rather that a similar vulnerability may arise, be exploited and once again compromise the affected computers.

The same could happen with personal data leaks in social networks and platforms like the ones we have seen. At any time there could be a security flaw that is exploited by attackers. There is always a risk that our personal information could fall into the wrong hands.

Can we users do something to be protected? It is very important to always have everything updated, be it the operating system or any application. We have seen threats like WannaCry take advantage of an unpatched Windows vulnerability. Therefore, if you have the latest versions installed you will be able to solve certain bugs and prevent them from being exploited. In addition, you should always adequately protect your social networks and thus reduce the risk that they can be exploited by hackers and the data is stolen. 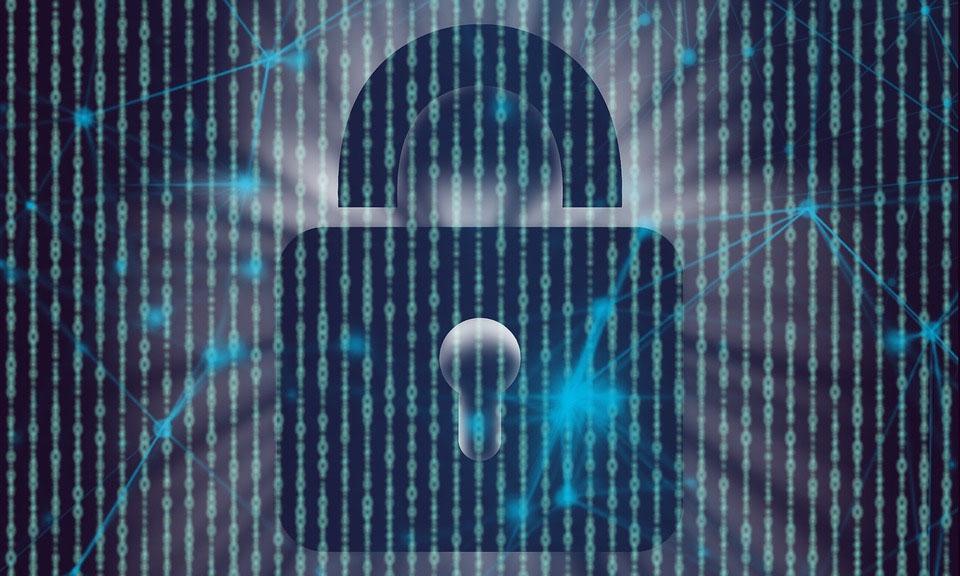 Sequoia, a serious flaw that allows you to control Linux

Rubber Ducky: that’s how easy and fast they can attack your team Do not buy a WiFi repeater to improve the signal, better buy this Owlet lands in Spain: Get to know Owlet Smart Sock and Owlet Cam