The AirPods Max are Apple’s most expensive headphones, and it is that in its physical and online stores, They are priced at 629 euros. In addition, since they were launched in 2020, those of Cupertino have not introduced even a small modification to themselves, that is, it is the same device since the day it was launched, and the reality is that it has rained a lot since then.

However, as we said at the beginning of this post, not much information is known about whether Apple has in mind to renew these AirPods Max, in fact, everything indicates that It does not enter into the plans of the Cupertino company to launch a second generation of these headphones at least in a short space of time. However, what about the colors?.

One of the rumors that has been heard for a long time and that, in addition, with the launches that Apple made last week has come back to light, is The possibility of Apple renewing the range of colors of the AirPods Max, being this the only modification that this device will undergo in a short or medium space of time. Well, this move by Apple could now be closer than ever.

AirPods Max lag out of the blue

In recent months it is true that Apple has had stock problems with some of its products, something that can also be expected due to Christmas shopping. However, it is quite strange that just after these dates, when in theory all the inventory is renewed to have the usual stock, suddenly all AirPods Max models are seriously delayed in delivery. And it is that if you enter the Apple Store online and carry out the pertinent steps to acquire some AirPods Max, you will be able to check how you choose the color you choose, the delivery of the same leaves between February 8 and 15, when until now, this was practically immediate. 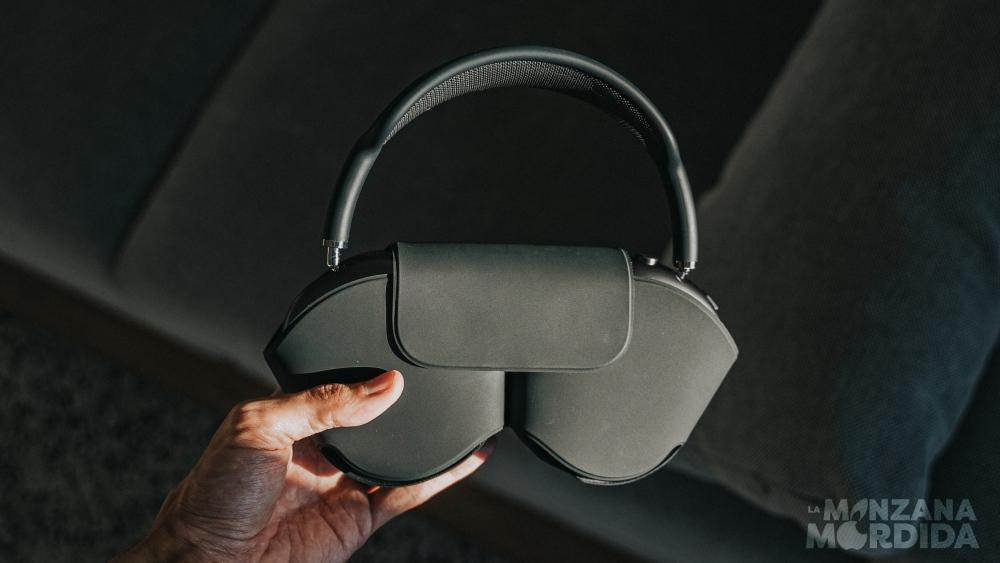 It is undoubtedly a rather strange fact, since a product like the AirPods Max is usually overstocked. If you add to this that one of Apple’s usual movements prior to a launch is just thisdelay the shipment of the current equipment, as it opens the hope of many users that Apple will finally carry out a color renewal in the AirPods Max.

In addition, this hypothetical renewal of colors can also be caused by a possible change in the iMac M1, which we already talked about in another post, since its situation is also at least curious if we compare it with the rest of the computers that Apple has inside. of its entire catalogue. 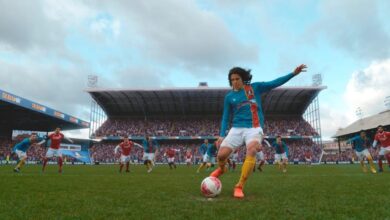 Apple’s latest whim that will cost you billions 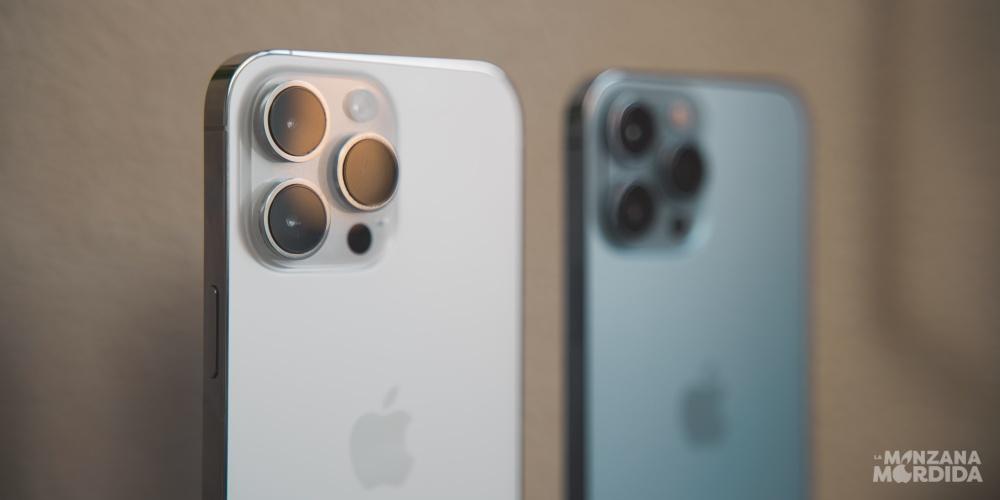 You’re going to freak out! The news of iOS 16.2 that you can use 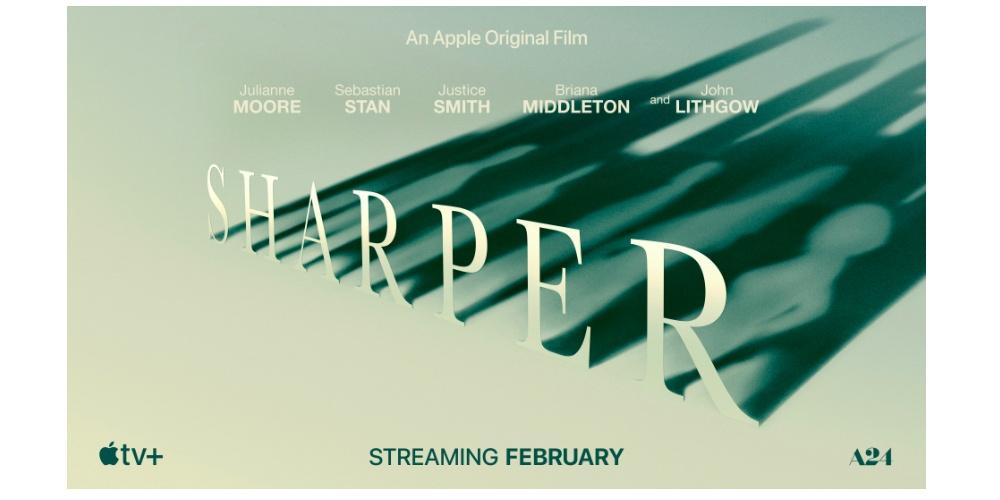 What’s coming on Apple TV +! To open mouth, Servant is back