Sony has just started to market its third generation of PS5 in Europe, equipped with a brand new processor engraved in 6 nm even more efficient than the previous model. We explain how to get it.

Unlike the previous generation, this new series of consoles from Sony uses a brand new AMD Oberon Plus processor engraved in 6 nm by TSMC. The chip is therefore smaller than the 7nm AMD Oberon of the first two PS5s, but above all much more energy efficient. The weight was then reduced thanks to the adoption of a less important cooling system.

How to get the new PS5 model?

According to information from our colleagues at WinFuture, the new PS5 CFI-1202A and CFI-1202B are currently only shipping to Europe as part of the God of War: Ragnarök bundle. You will therefore have to buy this version if you want to benefit from the latest PS5 model. In addition to its reduced weight and its new processor, it offers another even more interesting advantage.

Indeed, the first tests found that the new model consumed 20 to 30 W less than the previous versions. This is therefore excellent news given the economic situation and the rise in energy prices. Making sure you buy the latest PS5 will therefore allow you to reduce your electricity bill.

We imagine that Sony plans to eventually replace all the old models with this new version.n, but it is currently unknown when this new PS5 will be sold outside the pack with God of War Ragnarök. If you still haven’t seen what the game will look like, a tester has already released over 60 preview images. Our full test will arrive in just a few days. What is really in the future PlayStation Game Pass? Get extra coins in the NES Super Mario 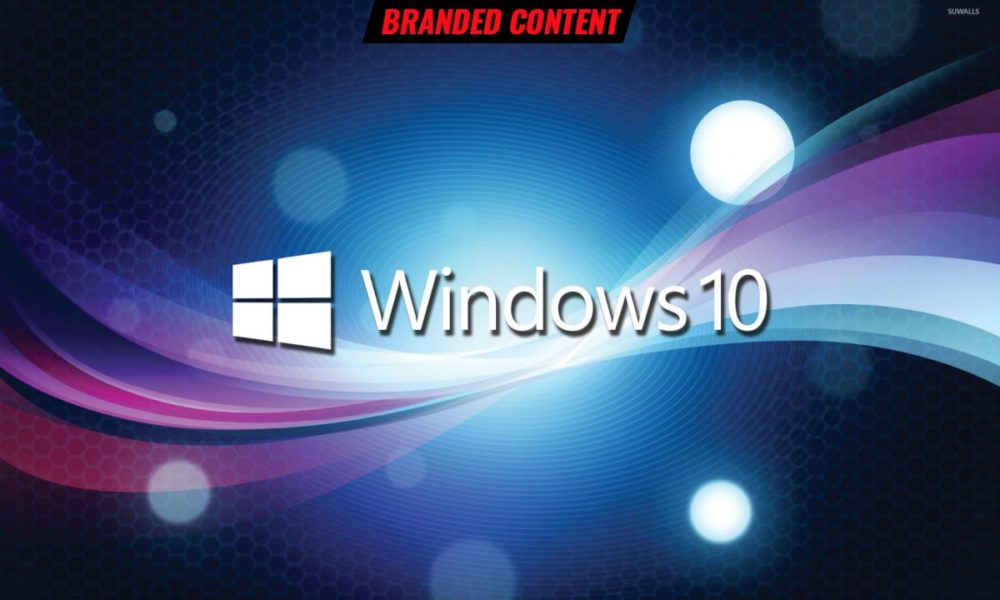 Take your Windows 10 license for life with a 90% discount from 12 euros! 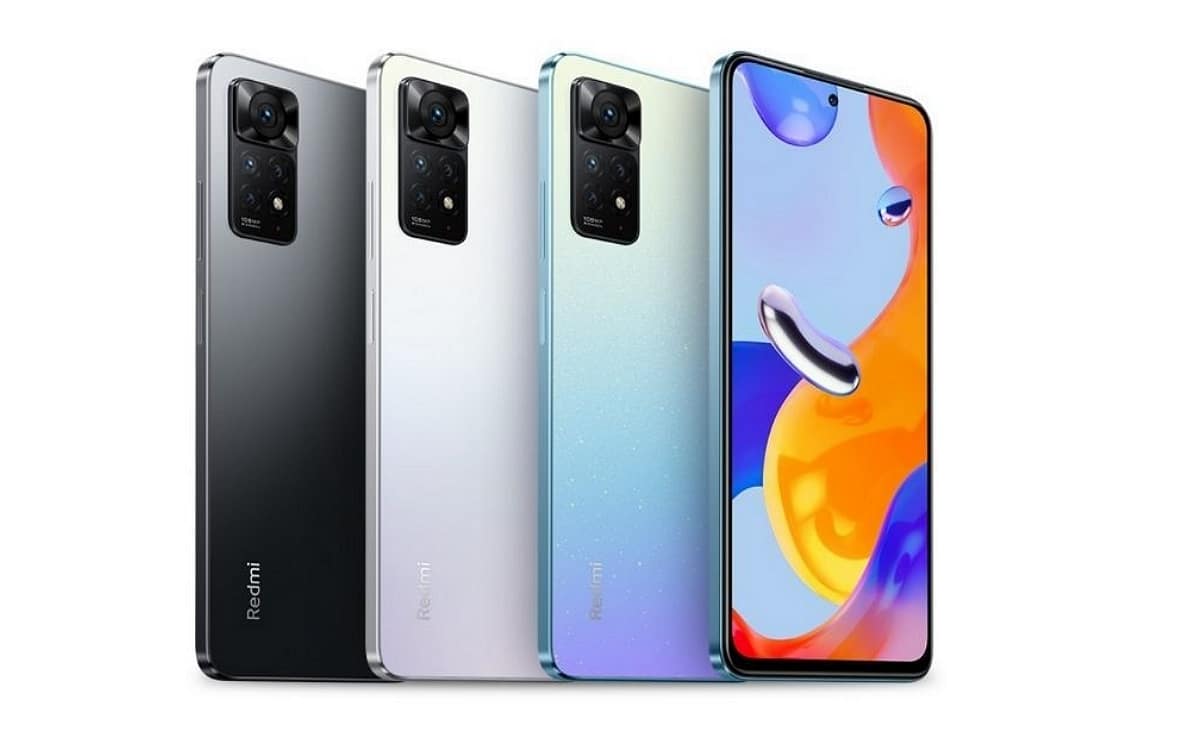