The use of gaming GPUs to mine cryptocurrencies has turned them from a consumer medium to a production medium, which has varied their value curve in the market and raised their prices and availability outside of their traditional market. But the arrival of the RTX 30 LHR range and the renewal of Ethereum have caused the prices of gaming GPUs to drop in recent weeks to approach their recommended retail price. But we have had a sudden stop of this phenomenon. What is happening?

The German hardware outlet 3DCenter has updated the data it gave a few weeks ago about the price developments in the German and Austrian markets. Data they have obtained first-hand by regularly visiting stores in both countries and checking the evolution of the prices of both the NVIDIA GeForce RTX 30 and the AMD Radeon RX 6000. What does the latest data collected say? The drop in the price of graphics cards that started in May is slowing down.

According to the data, the average price at which gaming graphics cards from both AMD and NVIDIA are sold has grown 3% compared to two weeks ago. It does not represent a significant recovery and it is not a return to prices at the beginning of the mining bubble. But since the stock of the RTX 30 with no limitations for mining is running out and the RX 6000 are a phantom in terms of availability they have made the demand for the new models lower.

The other problem, which we discussed a few weeks ago, has to do with the fact that many stores have paid a price above the retail price recommended by NVIDIA and AMD to graphics card manufacturers. So they are not interested in selling their graphics cards with a very low margin and even losing money. So the price drop hurts them.

There is no shortage problem of gaming graphics cards 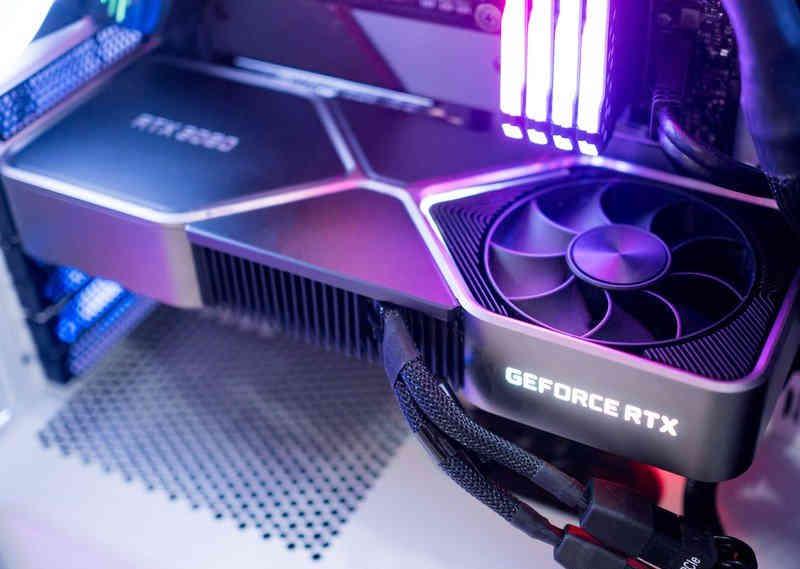 As reported by 3DCenter there is no shortage of graphics cards at the moment, which could lead to an increase in their prices. This is significant due to the fact that this means that the users who are buying them are accepting higher prices than those recommended by NVIDIA or AMD. This acceptance of higher prices by consumers has been caused by the psychological effect of the shortages caused in the first shipments of the NVIDIA RTX 30 and AMD RX 6000.

The trade-off to this is that the message is being sent to NVIDIA and AMD that the public is willing and able to pay more to have a Gaming GPU. Which may influence an upcoming release like a hypothetical RTX 30 SUPER. Let’s not forget that mining aside, we have experienced a price increase generation after generation in terms of gaming graphics cards.

SIREN GD240E ARGB, this is the first TeamGroup AIO for PC

Create memes in seconds with this Photoshop feature