There is an Indian brand, whose name surely sounds familiar to many, that has launched a rather peculiar smartwatch. Is he Pebble Cosmos Engagea smart watch that focuses its attention on a design identical to the Apple Watch Ultra. Is it really a resistant watch that can withstand impossible tests? Not exactly, but for the price it offers, it’s possibly one of the most eye-catching cheap smartwatches we’ve seen so far.

Apple seems, Ultra is not 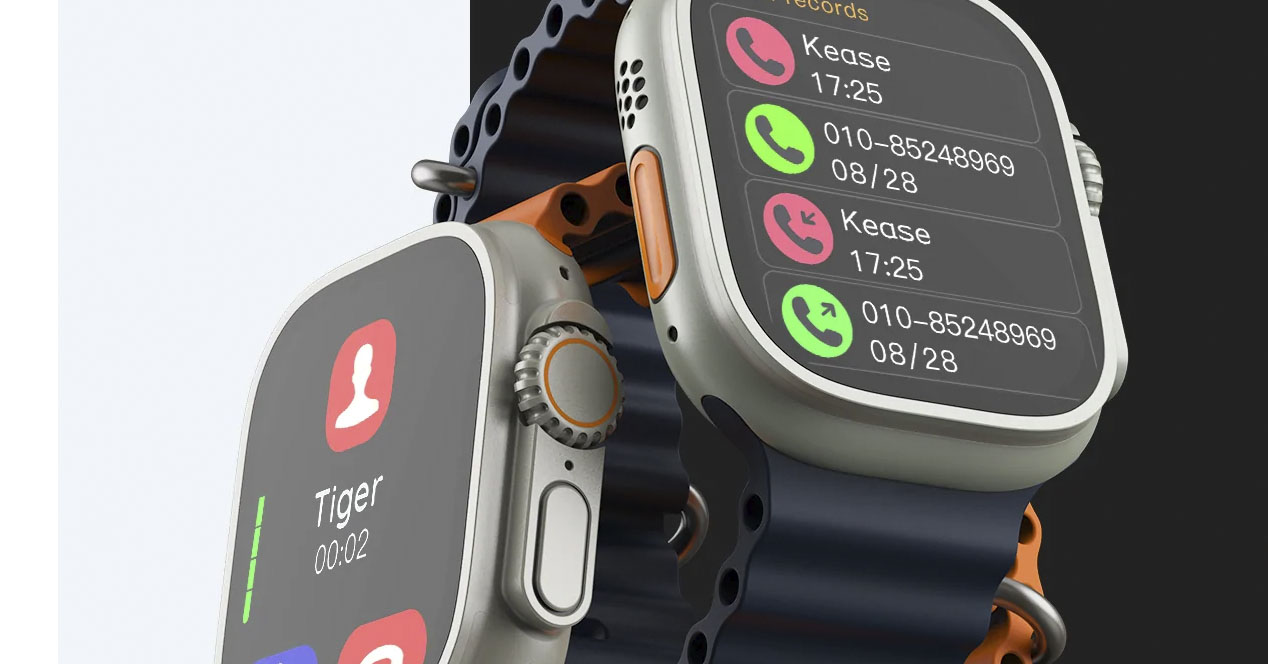 The first thing we must clarify is that this manufacturer has nothing to do with the Pebble that many will know. That company ended up being absorbed by Fitbit, so they stopped making watches with their name. And that opportunity seems to have been wanted to take advantage of this other Indian company under the same name. Whether there are legal issues or not, the current Pebble does not stop launching models in India, and its latest release has caught the attention of many.

And it is that the Cosmos Engage is a watch that will hardly go unnoticed, basically because it is identical to the Apple Watch Ultra. Apple’s $1,000 watch is a coveted item, so what if you could have one for $45? That is more or less what Cosmos Engage allows.

What does it offer? 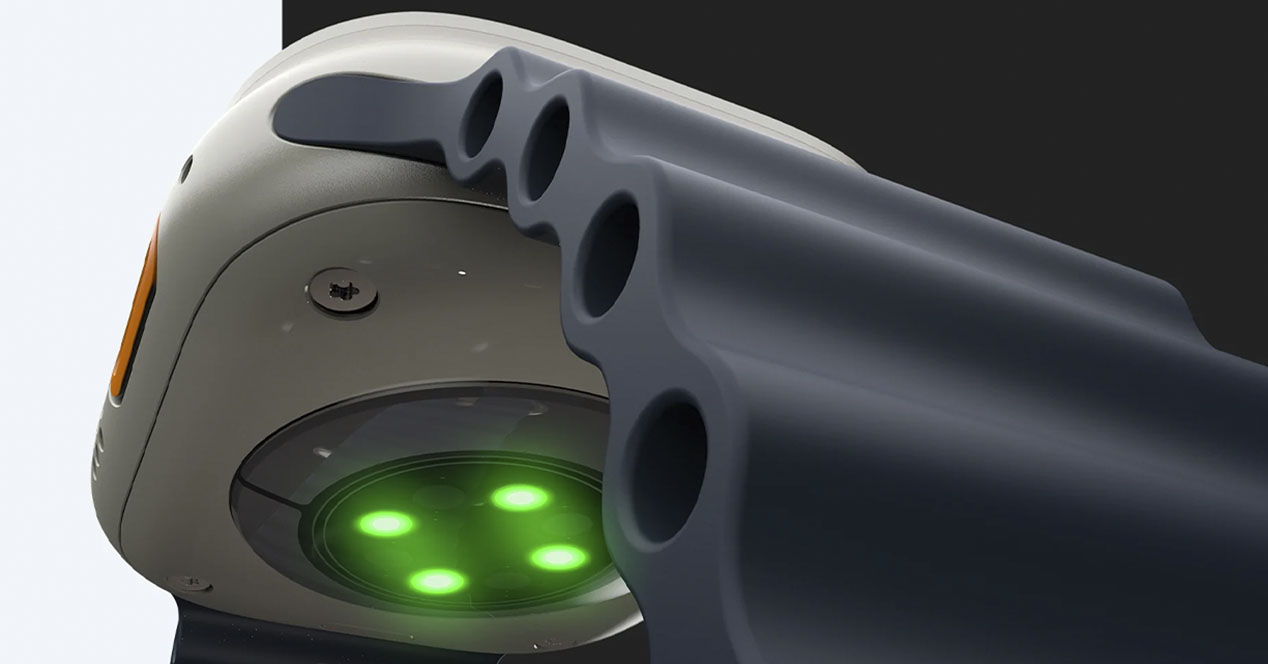 The Pebble Cosmos Engage is a smartwatch with the typical functions that you can find in this type of low-cost smartwatches, however, it has a very careful design that offers borderless displaygood resolution and an exact replica of the Watch Ultra box.

Some reviews published on YouTube show that the watch looks quite good, and the operation of the screen does not present any type of problem, such as failures in the touch panel, low brightness or excessive edges. On the contrary, it looks pretty good.

Among its characteristics we will find resistance to water and dust with IP67 certification (no mention of diving as in the Watch Ultra), heart rate sensor, blood oxygen level, microphone and speaker to send and receive calls (with on-screen numeric keypad), wireless charging and voice assistant. Its 1.95-inch screen has a 320 x 385 pixel resolution, and the brightness level reaches 600 nits.

At the moment this Pebble Cosmos Engage is available only in India, and for now it cannot be found in international distributors. However, considering its price of Rs 4,000 (45 euros to change), we believe that it could be a very interesting option that could be very well accepted in other markets, so we’ll see if the manufacturer dares to launch it internationally. 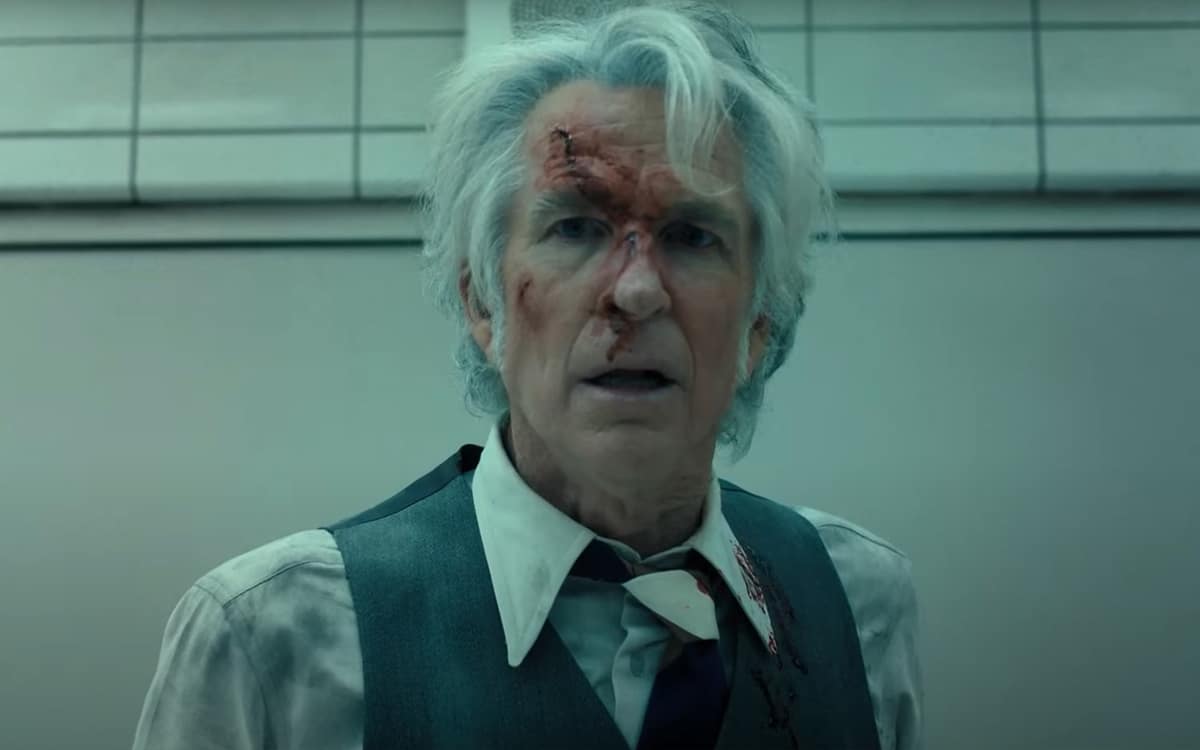 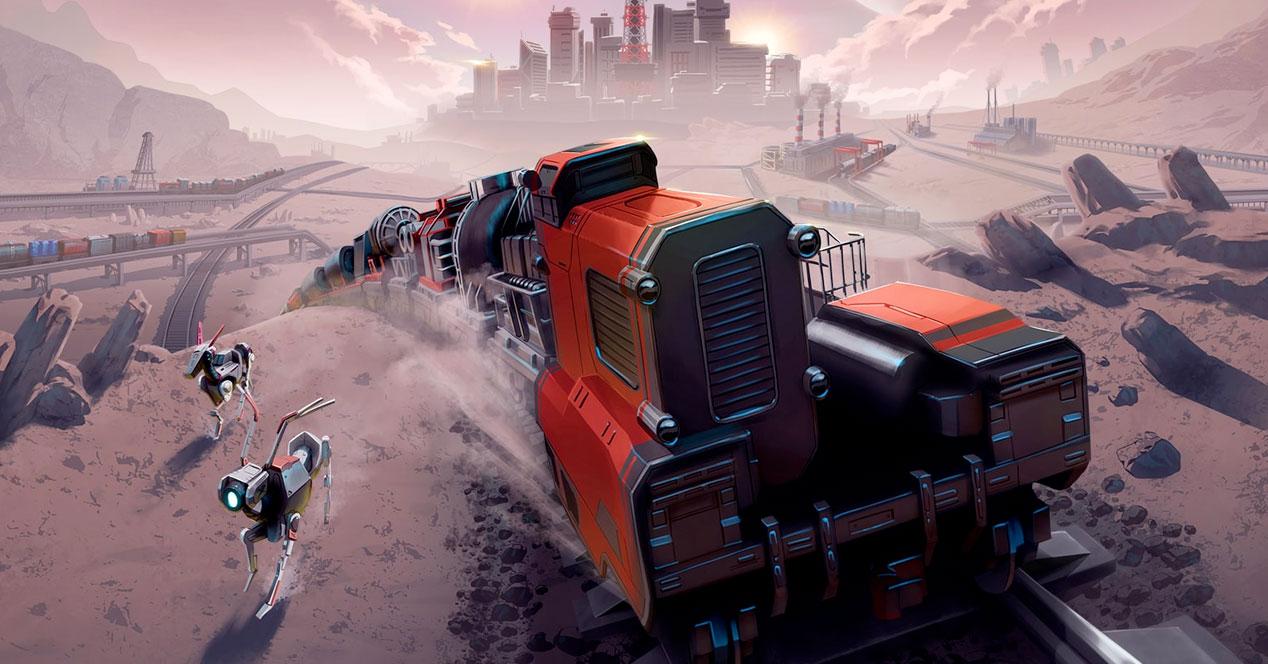 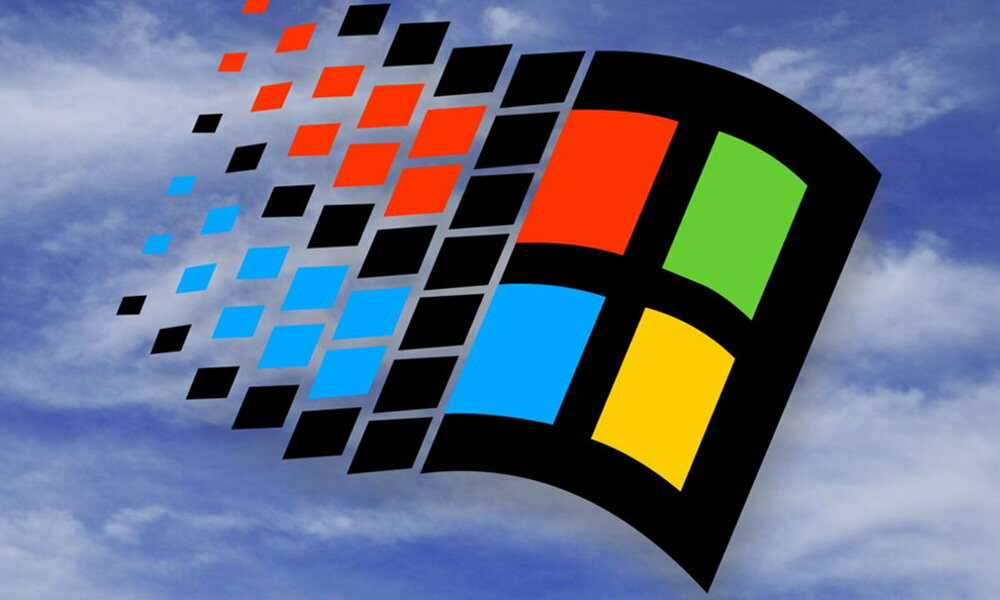