The same thing always happens. As the launch of a new device approaches, rumors about its specifications are mounting. As much as the company tries to avoid this with heavy confidentiality penalties in contracts with its suppliers, something always “escapes”.

Now we have a new rumor about some technical characteristics of the next Macbook pro that Apple will launch in a few months. We will see if in the end they are true or not.

A new rumor has just emerged in the Apple news environment regarding certain features that the next MacBook Pro models that the company launches this year will have. According to YouTuber Luke Miani, the new MacBook Pro will feature an SD card slot with support UHS-II speed and a Touch ID button illuminated for the first time. It has also commented that its RAM will be limited to 32 GB.

Photographers will appreciate an SD UHS-II

Although previous rumors had appeared that pointed to the incorporation of the SD slot, this is the first to ensure its compatibility with UHS-II cards. This compatibility offers a notable increase in speeds, reaching up to 312mb / s, compared to 100mb / s with traditional SD card slots. The design is backward compatible so you can also use UHS-I cards. A variety of companies have already released powerful UHS-II SD cards, including SanDisk and other top brands.

Adding UHS-II to the MacBook Pro will be a great upgrade for video editors and photographers, the main users of SD cards of their cameras. Without a doubt, for them it is great news.

Miani also claims that the new MacBook Pro will feature a button Illuminated Touch ID and backlit for the first time. Details here are a bit scant, but rumor has it that the Touch ID button will be backlit by “multiple LEDs.” 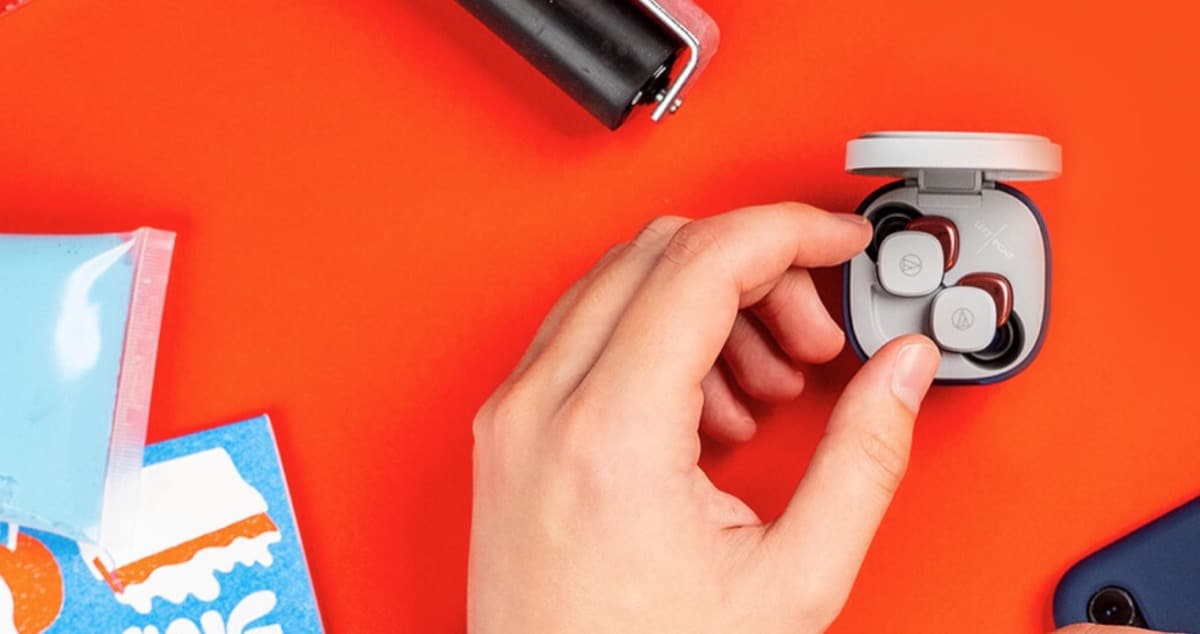 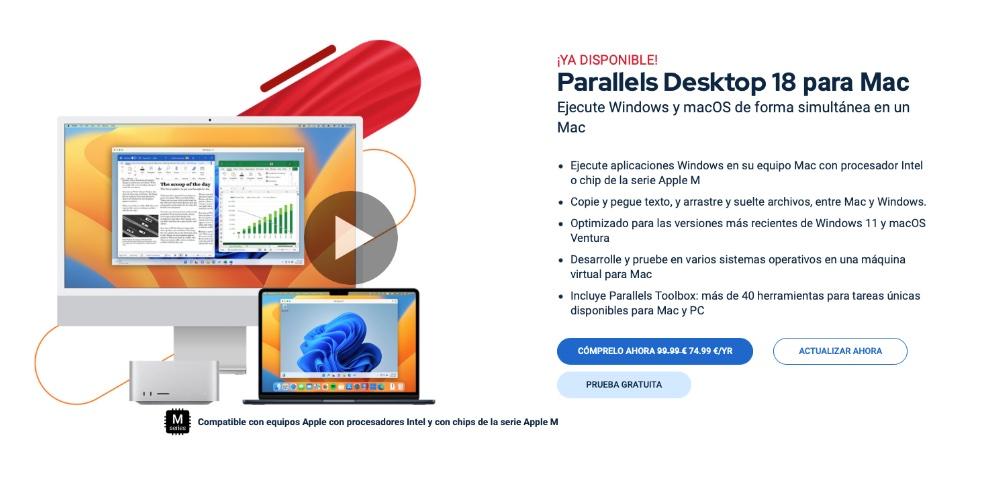 How to have Windows games on Mac 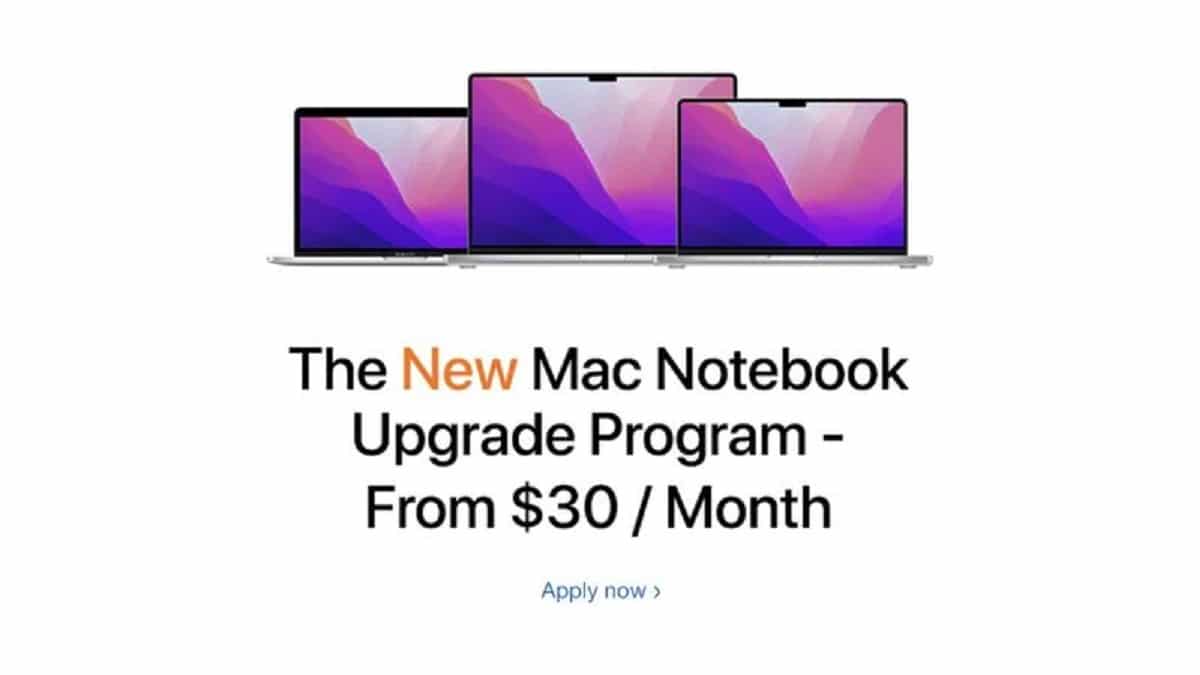