As happened in a similar way also in Italy, in USADue to the COVID-19 pandemic, the government has bestowed some on businesses in trouble federal aid, which an elusive “entrepreneur” has thought, however, to spend largely inpurchase of a rare Pokémon card.

It happened in Dublin (Georgia, not Ireland), where Vinath Oudomsine was accused by federal prosecutors of fraudulently applying for an Economic Damage Loan (EIDL), and spending most of the money on a single collectible Pokémon card. 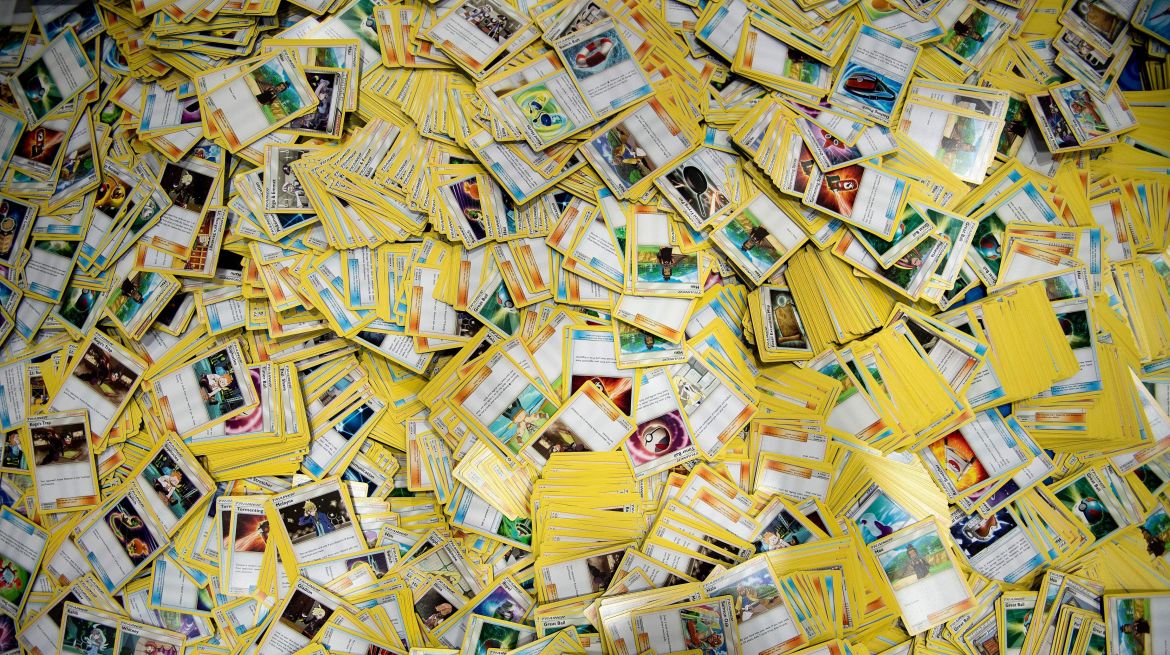 As reported by the Washington Post, Oudomsine is now accused by authorities of taking out a loan last year, claiming he ran a small business that employed ten other people.

The loans, which were available nationwide and led the government to distribute over $ 200 billion to American businesses, were obviously designed to help cover the costs of “Salaries, rents / mortgages, utilities and other ordinary business expenses” during the worst months of the pandemic, and not to complete their collection of Pokémon cards.

After obtaining a loan of $ 85,000, the man thought it was worth spending $ 57,789 for a rare Pokémon card (unfortunately we don’t know which one) and it seems that, in the end, his phantom company does not even exist.

Now, Oudomsine is accused of computer fraud and, if found guilty, could pass “Up to 20 years in federal prison” and it should pay the government $ 250,000; but that wouldn’t keep him from becoming a small record holder: the 10th most expensive Pokémon card purchase of all time.

Pokémon Unite arrives for free in July on Nintendo Switch