The second season of the acclaimed Apple TV + series, Ted Lasso, will begin on July 23. This award-winning series that tells us about the adventures and experiences of a second-rate coach in a first-rate team, has won many awards and wants to continue at the top. For this, Apple will not stop promoting it and now it does so with virtual sessions where you can design an inspiring slogan.

Apple is promoting the Ted Lasso series, whose second season begins on July 23. For this, the company has devised a series of virtual sessions with the artist Tyrsa who is defined as a master of hand-drawn typography. From his Paris studio, he creates works digitally and by hand, ranging from small package designs to large-scale murals and installations.

Starting on that date, type artist Tyrsa will join Apple Creative Pros to guide three free sessions of Ted Lasso fan art. With iPad, Apple Pencil, and the Procreate app to draw motivational slogans inspired by Ted Lasso. Virtual Today at Apple sessions are hosted on Webex and all three events will be supported by sign language interpreters. Ideally, view the session on a Mac or iPhone while drawing on the iPad. Keep in mind that the camera and microphone will remain off during the session, and you can use the live chat function for the Apple team to answer your questions. Work-sharing during sessions is never held for more than 72 hours or republished by Apple without permission.

Registrations for Ted Lasso fan art sessions they are already open on Apple.com; We leave you the links to each of the sessions that will take place on the dates of July 23, 24 and 26.

You do not lose anything by signing up and if you are lucky, You can draw a motivational slogan inspired by inspirational quotes from the original Apple series Ted Lasso to kick off Season 2. They may notice you.

Summer sales: AirPods with up to 100 euros discount 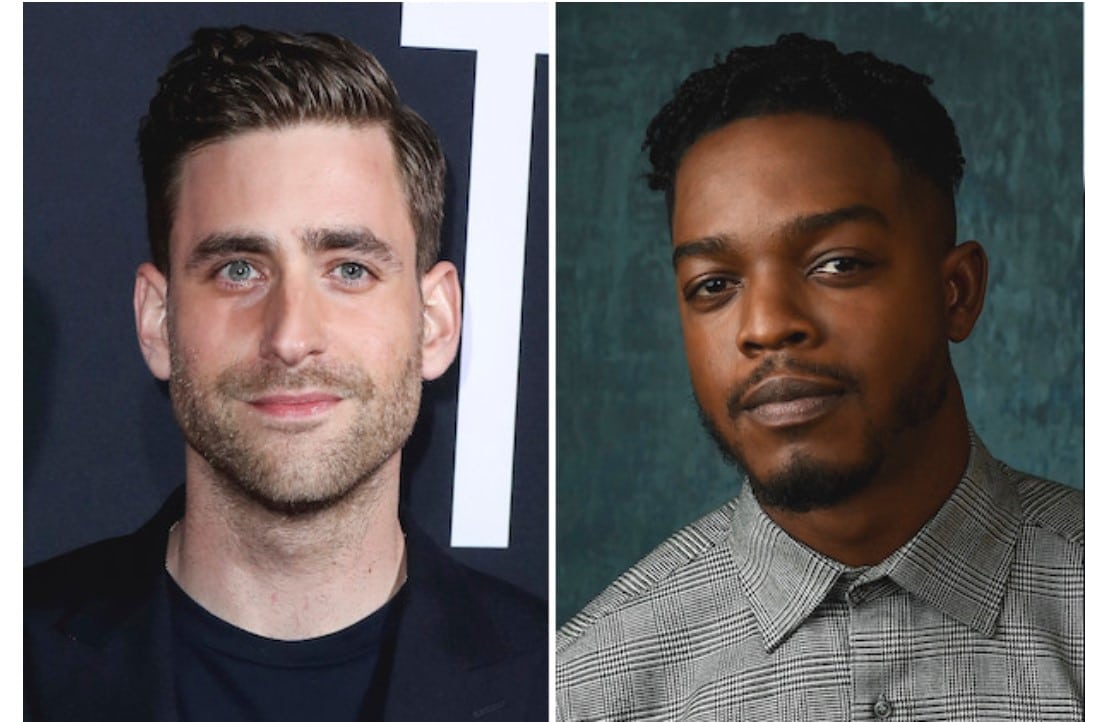 The psychological thriller Surface for Apple TV + is taking shape