The wine sector in Spain has gone from being characterized by its classicism, resisting changes for years, to modernize and become wines that compete, win and convince, and that conquer international territories for their originality and its quality.

In markets such as the United States, importers are choosing more and more Spanish wineries. These are, according to Alvaro Gimenezfrom Giménez & Sigwald Wine Associates, the consultant for the internationalization of Spanish wineries, the keys to that success: 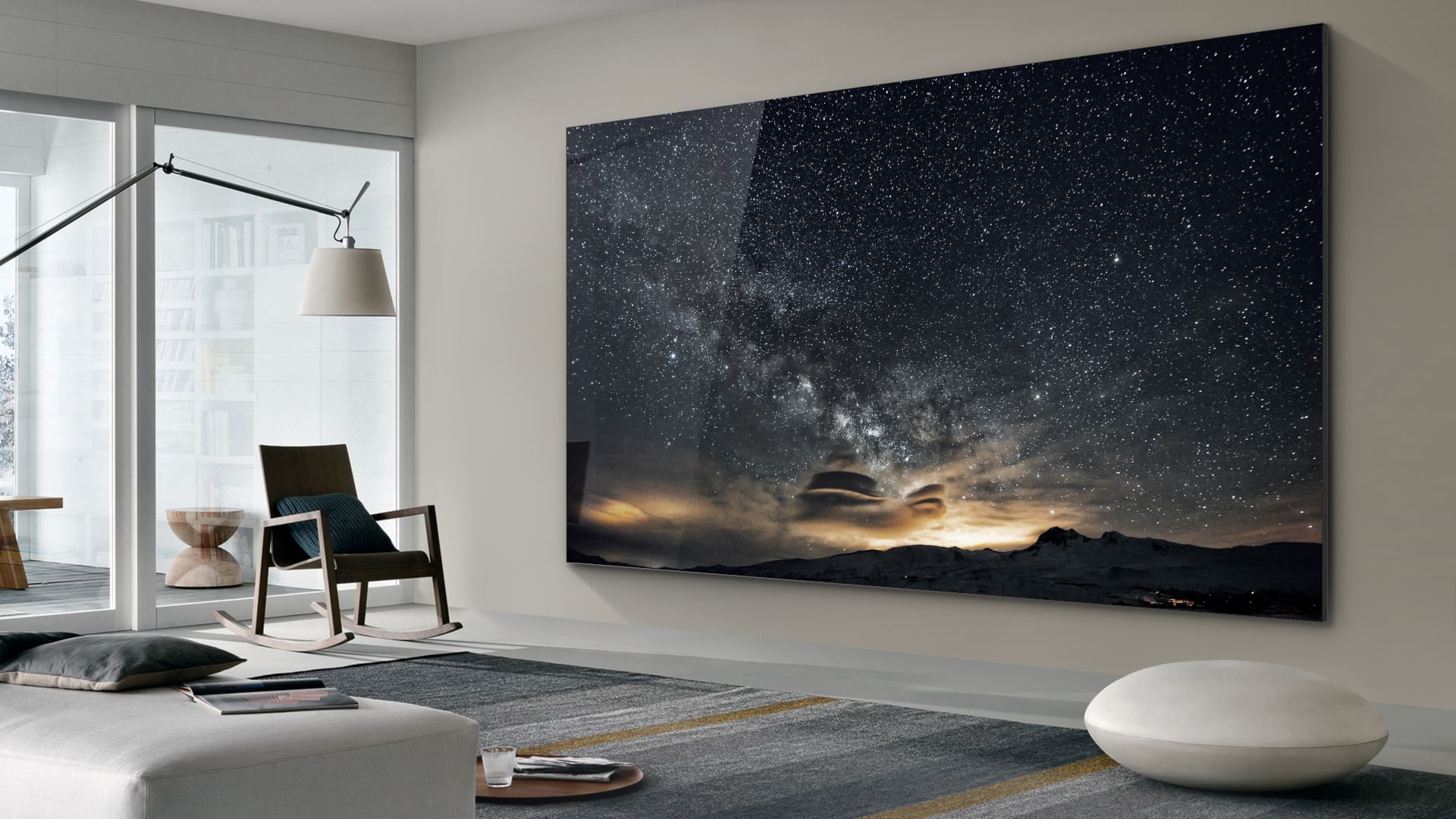 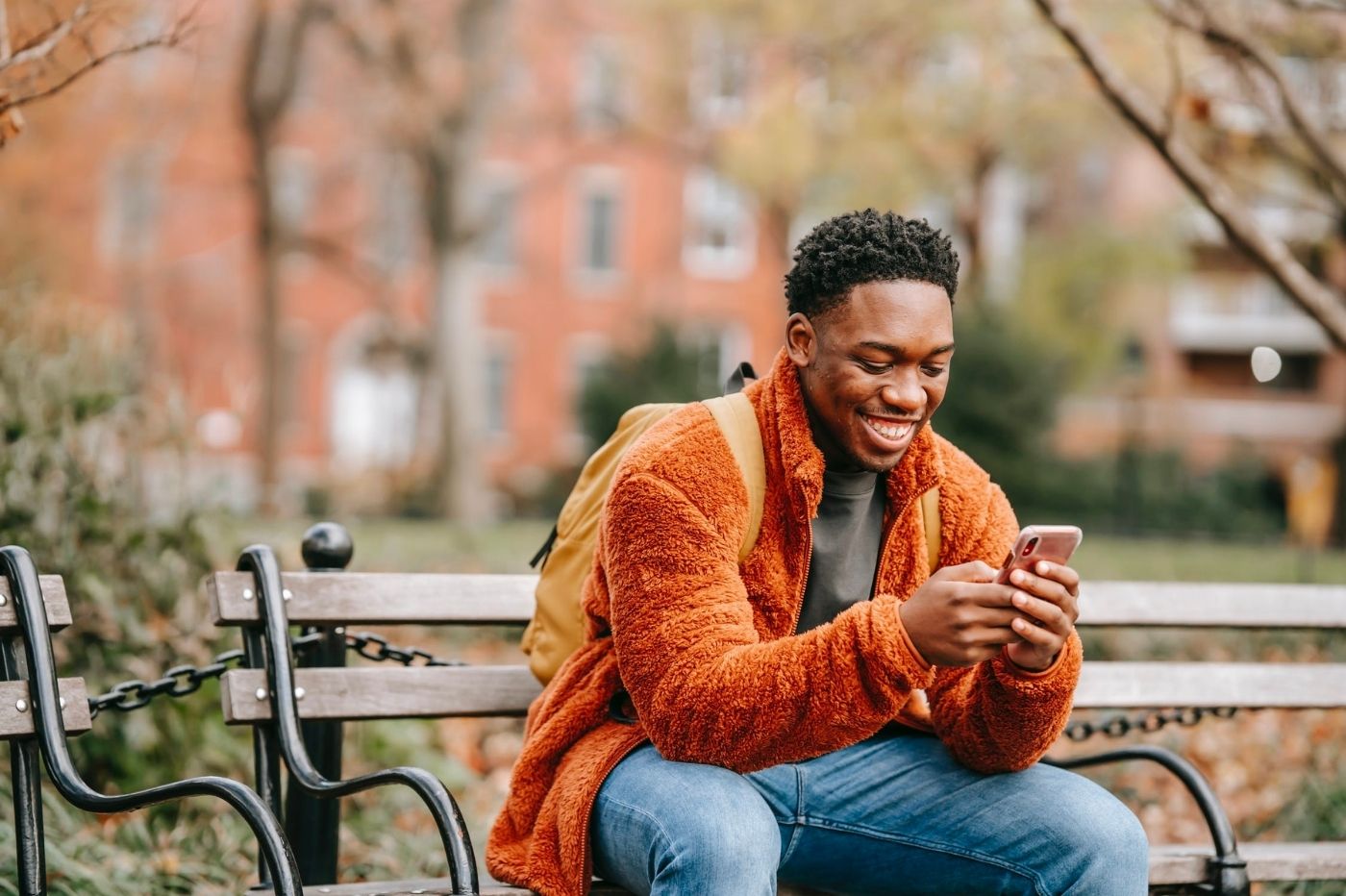 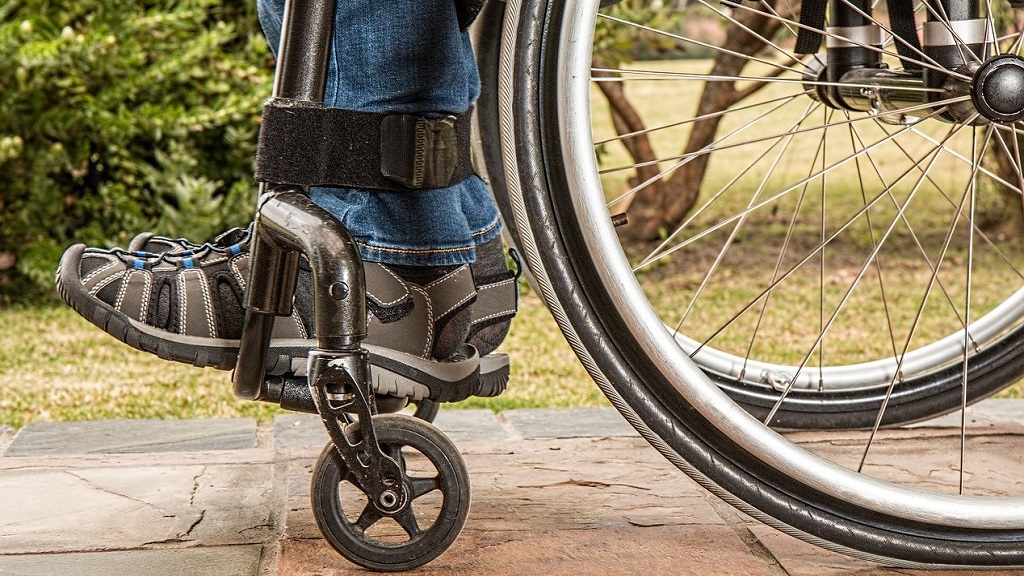 Disability pension: when can it be requested and how many degrees are there