after throwing Octopath Traveler for Nintendo Switch in the year 2018, Square Enix decided to register the trademark ‘HD-2D’. In this way, the intentions of the studio were clear, naming its aesthetic characteristic and making it clear that it would not be the only role-playing game of the company that shared this artistic direction. A few years have passed, and the HD-2D family has grown. These are the titles that fall under this design style inside Square Enix.

These are the titles with HD-2D aesthetics from Square Enix

Released exclusively for the Nintendo Switch, the first of all HD-2D was developed by the same team that was behind the successful BRavely Default. The aesthetics of this title was groundbreaking, with a 16 bit stylevery similar to video games of this type from the Super Nintendo era, but with a few very well detailed scenarios.

The video game tells a story from 8 different points of view. The player can start with the protagonist they prefer, and each story is unique, as well as the characters, who will have their own abilities. This title has sold more than a million copies, which is very good figures, if we take into account that it is a niche RPG and that it was published on only one platform. next March 4, Triangle Strategy will take over from both Octopath Traveler like Final Fantasy Tactics. East tactical role playing game It will also be published exclusively on the Nintendo hybrid.

We will not only have to bring out our combat skills in this RPG. the taking of decisions It will be key in the development of the plot. Every decision we make will influence the development of our adventure, taking us towards the path of Utilitythe Morality wave Liberty. came out in 1994 for Super NES in Japan, but like most JRPGs, it never left the borders of the Land of the Rising Sun. Already a classic, it will reach Switch worldwide next July 22. In addition to allowing us to enjoy its history with seven different points of view and its different times, we will finally be able to play in our language. And not only that: it will also arrive remastered with HD-2D graphics. Of a remaster we jump to a remake. Although its release date is not confirmed, everything indicates that we could also see the launch of this title during this 2022, since it coincides with the 35th anniversary of the series. Unlike the rest, it is possible that this game will be released on more platforms.

According to Masaaki Hayasaki, producer of the video game, by recreating this title, many new people will have the opportunity to judge this work with new eyes.

Octopath Traveler: Champion of the Continent

We end with a prequel to Octopath Traveler what will come out for mobile phones. It is known that the launch is scheduled for this 2022, but we do not have much information about the title. What is clear to us is that 2022 will be the year of HD-2D.

OCTOPATH TRAVELER: Champions of the Continent (English ver.) will launch in North America and Europe in 2022!
We’ll have more to share in mid-February, so keep an eye on the official Facebook page for the latest news!#octopathcotc #オクトラ大陸の覇者https://t.co/S0OlifhWz6 pic.twitter.com/2wPwNMJbhT 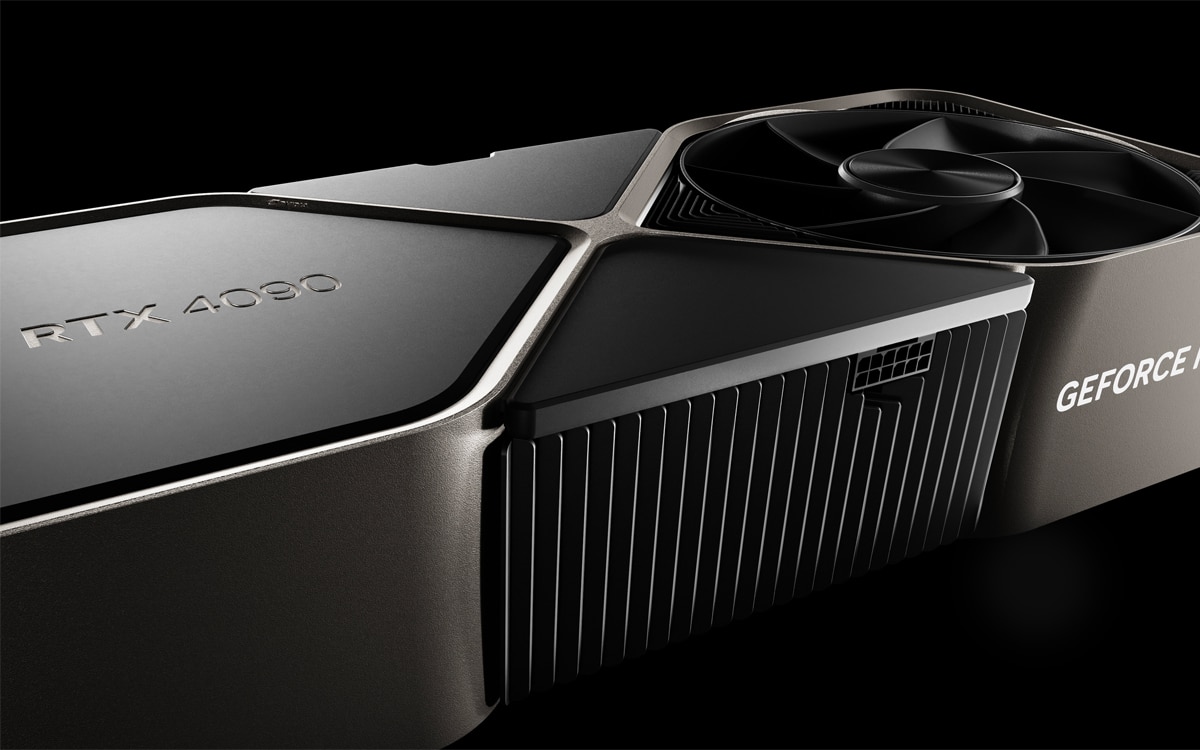 RTX 4090 Ti: what if Nvidia had unwittingly revealed the performance of its high-end GPU? 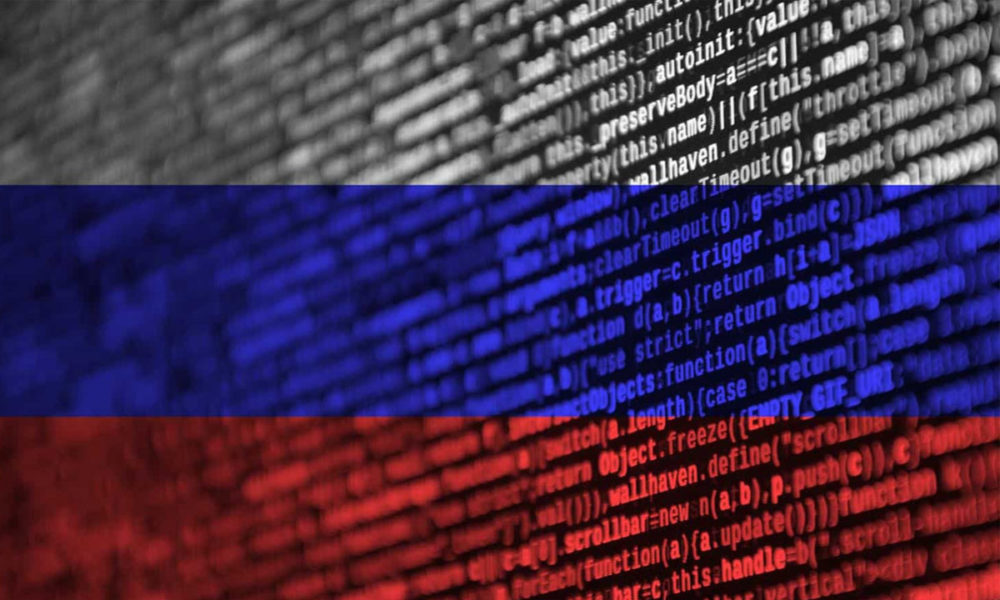 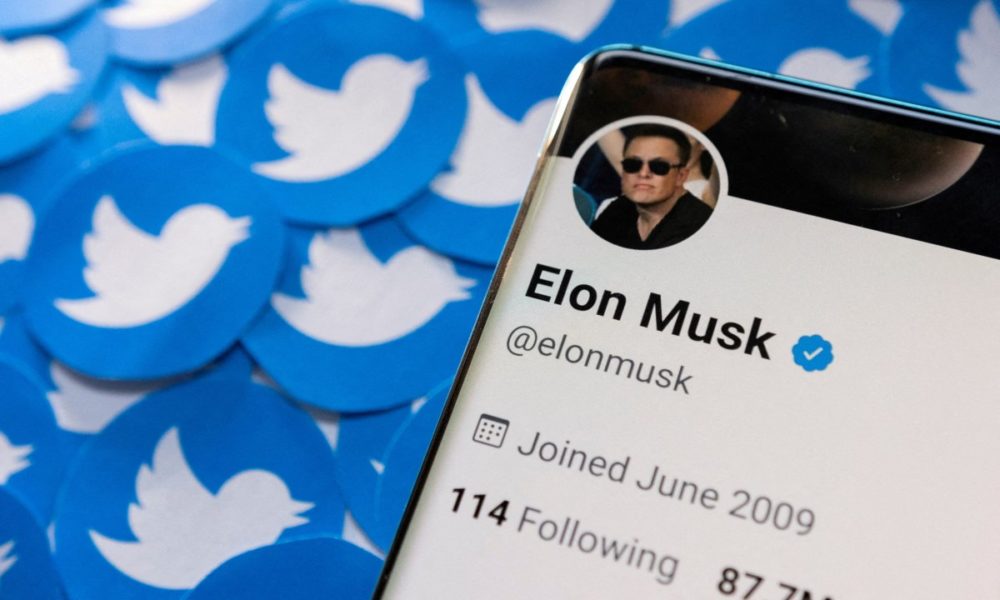 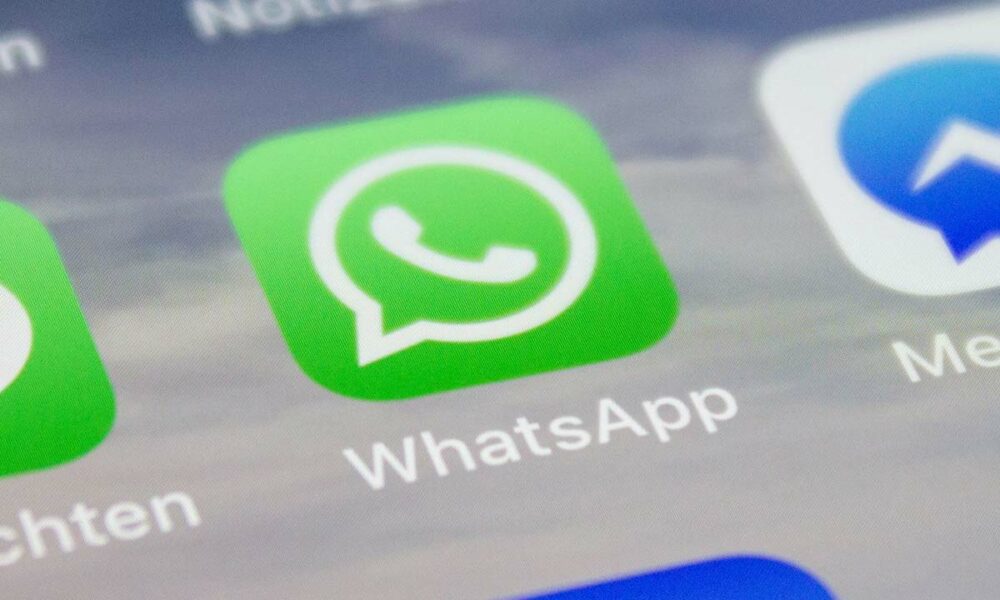 It is WhatsApp, and not the metaverse, that will save Meta