Still, before going to the movies, let’s briefly review where Ethan Hunt came from and the rest of the members of the IMF (IMF), that is, the Mission Impossible Force. Here it is.

It was in the year 1966 when the American network CBS turned on the light bulb to create a series that, clearly influenced by the success of James Bond four years earlier, would enable the free world to combat threats from behind the Iron Curtain. The Cold War made its way onto the small screen thanks to a cast of characters led by some of the best actors of that time: from Peter Graves in the role of the boss, to Greg Morris in the technical part or the mythical Martin Landau in the role of what they called Actor, that is, one of those responsible for impersonating other people to get closer to the objectives.

Neither could the concrete role of beauty, of femme fatale destined to seduce whoever gets in front of her and that, in this case, she was also part of the IMF: Barbara Bain would fulfill her role to perfection in the same way that Peter Lupus took over as the strongman, the member of the team who can break bones if necessary.

In any case, if the series was remembered for something, it is for the great intro of all its chapters and, above all, for the extraordinary musical theme composed by the Argentinian Lalo Schifrin, which Tom Cruise respected for being one of the best-known Hollywood melodies of the last 60 years. Here below you have the chords of that wonder that few can resist when they listen to it for the umpteenth time. What are you humming to?

The way of Mission Impossible on television was somewhat strange because, although he lived through a very clear first period between 1966 and 1973, then a few more seasons were added that were not strictly official, that is, made by the original team. The cast changed in many cases, Martin Landau and Barbara Bain did not return to their roles and little by little that attempt to revive it lost steam until it ended practically without making a sound. Furthermore, in the case of the two seasons of the 1980s, production did not take place in the USA but in Australia, with Peter Graves in the lead role of the boss and even Leonard Nimoy playing Paris.

The protagonists of Mission Impossible

Although countless characters have appeared around Ethan Hunt, the truth is that his team is very small. we tell you what are the main roles of the franchise as well as some of those that will be key in the films that will arrive in 2023 and 2024. What to say about the absolute protagonist of the franchise, played by Tom Cruise, It has been present in all the movies. Her life and adventures will be the axis of everything that we are told in the saga: betrayals, traps, deadly threats to the entire planet, loves… it doesn’t stop! Another of the veterans of the saga, played by Ving Rhames, He has also appeared in all the films of Mission Impossible. In his case, he is a specialist in computer systems and is capable of hacking any system that comes his way. So he still has some rope left. Portrayed by Simon Pegg joined the IMF in Mission Impossible 3 helping ethan to rescue his wife and has not stopped until now. His specialty is getting everyone on and off the team out of trouble, though he’s especially careful when Tom Cruise’s character is involved. With the passing of the movies, his role has become more relevant. Although he has not been in all the movies, this role played by Michelle Monaghan is basic to understand Ethan Hunt: she is his great love, his wife and wife and he will try to keep her safe. She appeared in Mission Impossible 3, Mission: Impossible – Ghost Protocol, Mission Impossible Fallout and the next two in 2023 and 2024. In these movies there always has to be a character that drives us crazy, in the sense that we don’t know if he goes with the good guys or the bad guys. The actress Rebecca Ferguson makes us not know when she goes hand in hand with the British MI6 and when with the famous Syndicate that is putting peace in the world in check. He joined the series in Mission Impossible Secret Nation, Then in Mission Impossible Fallout and will also appear in Mission Impossible Dead Reckoning Part 1 Y Part 2. Also known as the White Widow, Vanessa Kirby’s role is uncertain as, although she has helped Ethan Hunt in Mission Impossible Fallout, We cannot rule out that for the next films he will return his loyalty to the side of evil. We will see what the future holds for this character.

The IMF comes under direct attack, exposing all agents in enemy territory. Ethan Hunt is accused of orchestrating it allso he will have to create his own intervention group to prove that he was the one who suffered the betrayal.

The IMF is faced with an unexpected threat that could wreak havoc around the world. It is a modified virus called Chimera that someone tries to move through the market. The danger of it falling into the wrong hands drives Ethan Hunt into a relentless race to get the antidote from him as well.

Ethan Hunt doesn’t want to continue working for the IMF so he decides to focus on training other agents. He wants to live with Julia but soon he will discover that there is someone interested in him not getting it. Soon we will know who pulls the strings so that our protagonist has to find himself between a rock and a hard place.

Ethan Hunt is cornered by a conspiracy that accuses him of having planted a bomb in the very Kremlin, which causes the so-called Ghost Protocol is launched. With no means and completely abandoned, he will have to turn the situation around and prove that everything is a conspiracy that someone has orchestrated against him.

The Syndicate first appears in the saga, an organization made up of special agents from different places that want to change the world order in only one way: by organizing bigger and bigger terrorist attacks that force all the powers to bow before them.

The Union continues to seek ways to influence decisions around the world and sets in motion one last deadly plan, which has a nuclear device as its protagonist. The members of the IMF will have to work hard to avoid a disaster of apocalyptic dimensions.

The link to Amazon in this article is part of our agreement with your Associates Program and may earn us a small commission from your sale. Even so, the decision to publish and add it has been taken, as always, freely and under editorial criteria, without attending to requests from the brands involved. 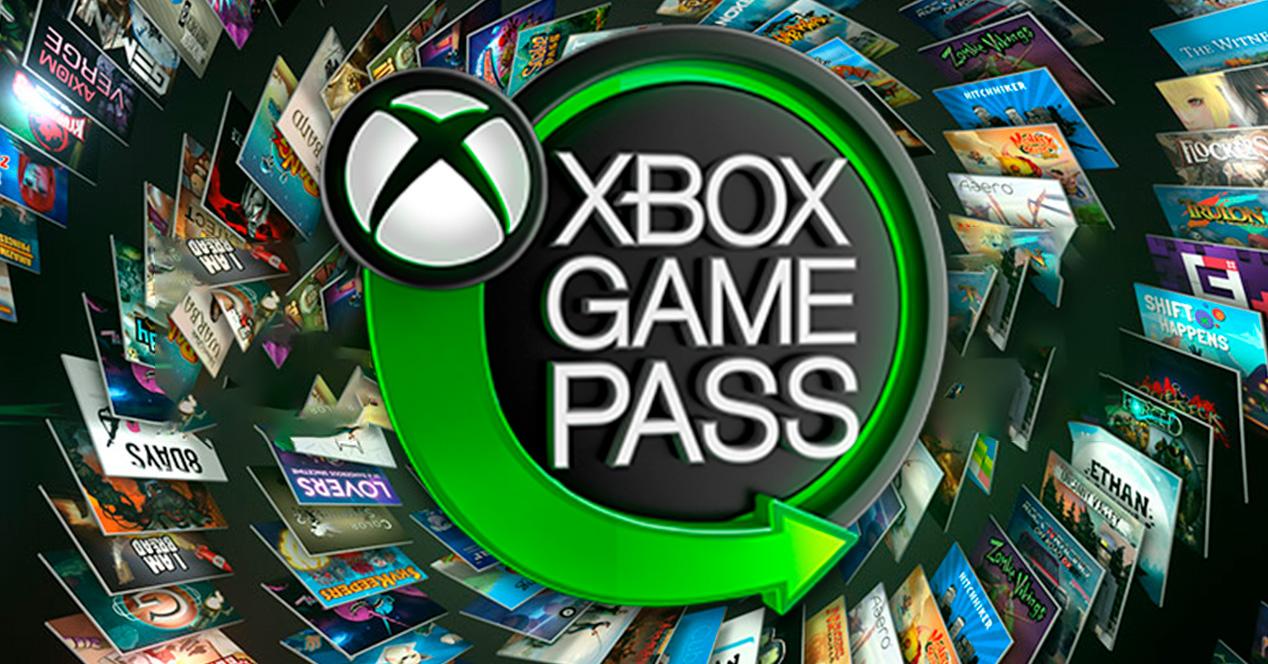 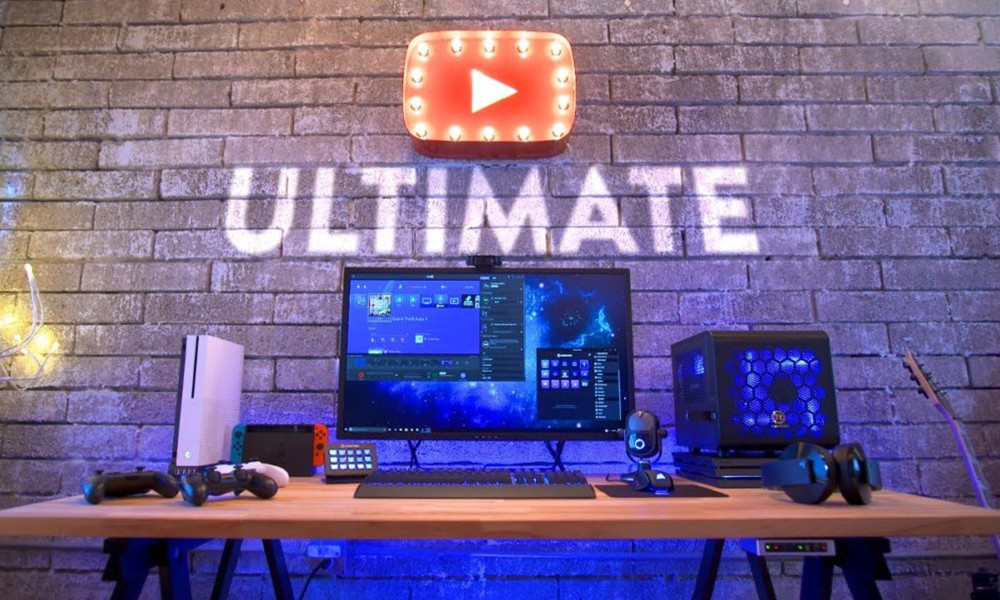 Streaming is growing in Spain: 42% of gamers spend more and more time watching and creating content 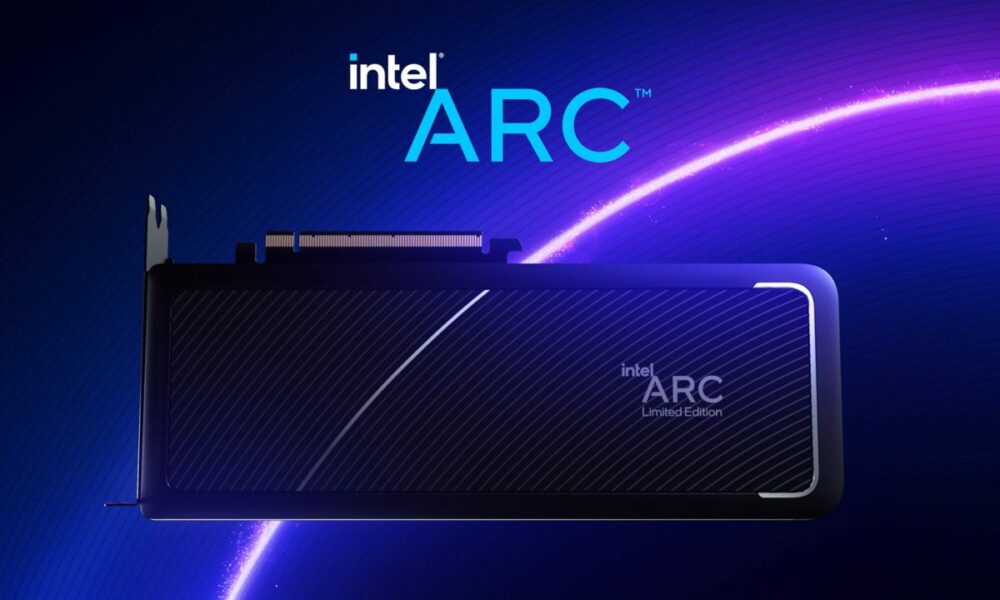 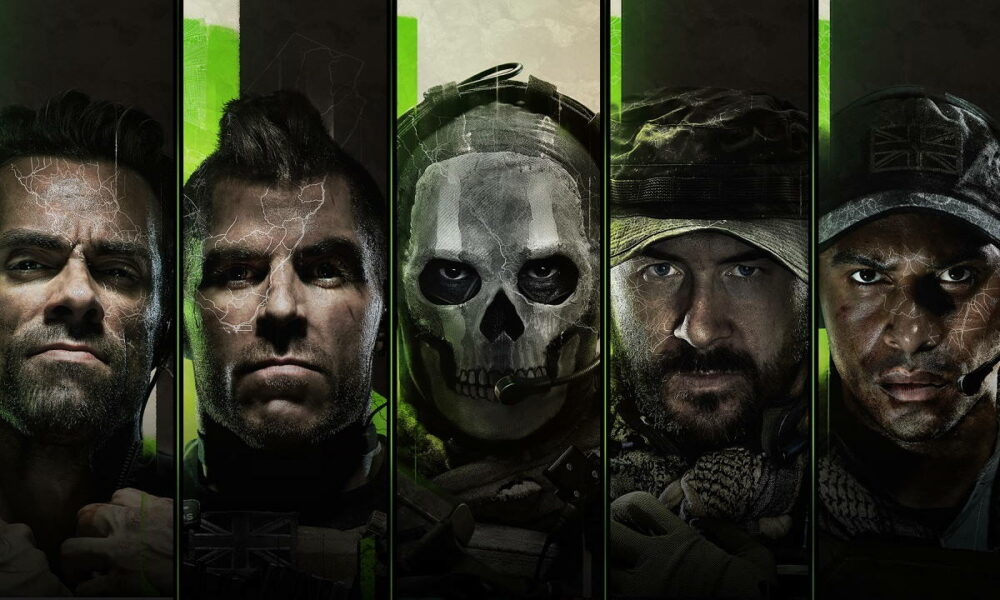