We will still have to wait a few weeks until the expected official presentation of Raptor Lake, the thirteenth generation of Intel Core that, except for surprises, will take place on September 27. However, during the last few months there have been many leaks and, above all, results of performance tests of the chips that, in principle, will be the first to debut on the market, we hope that sometime in October, two or three weeks after their presentation.

In recent weeks we have heard about tests of the Core i9-13900K, Core i5-13600K and Core i7-13700K. And that’s not all, because they have also been made public some data related to the top of the range of the family, the Core i9-13900Kwhich has already been tested at 6.1 gigahertz, and which we learned yesterday that it can scale up to 350 watts to maximize its performance.

What we did not expect, more than a month after the first models are presented, is that a leak would tell us all the processors that will form the Raptor Lake proposal for desktop systems. A total of 14 SKUs ranging from the Intel Core i9-13900K with its 24 cores (8/16) and 32 threads, to the Intel Core i3-13100, which will only have four performance cores and therefore a total of eight threads, 12 megabytes of cache memory and a base TDP of just 65 watts.

By families, there will be four Core i9 chips, another four that will make up the Core i7 level, five encapsulations grouped in Core i5 and a single processor, the one indicated in the previous paragraph, with the name Core i3.

Still, as you can see in the table, a lot of core performance data is missing, as well as some TDP of the processors in turbo mode. However, and in addition to the names of the fourteen models, we have all data on number and type of nuclei (and therefore also of threads), the cache with which they will count and their respective TDP with the chips working at their base frequency.

With information from Wccftech 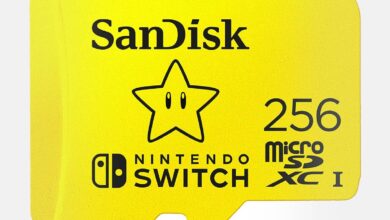 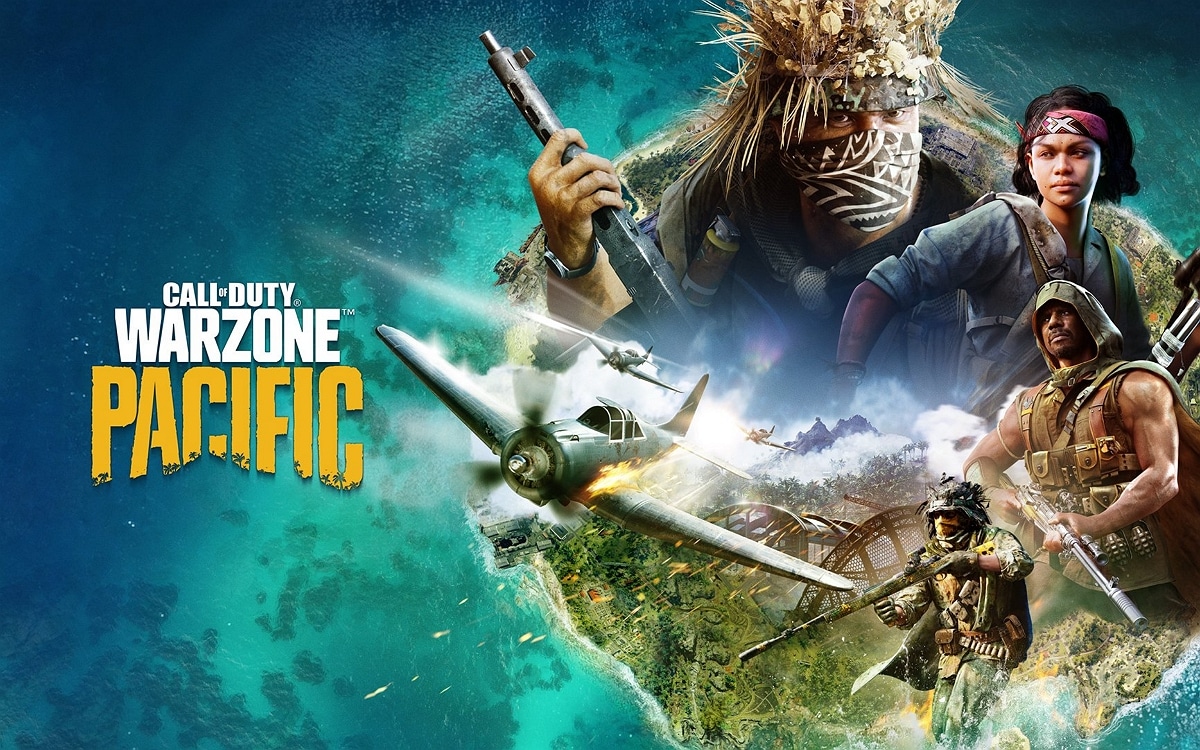 Call of Duty: Warzone is riddled with bugs, Activision apologizes and promises to fix them 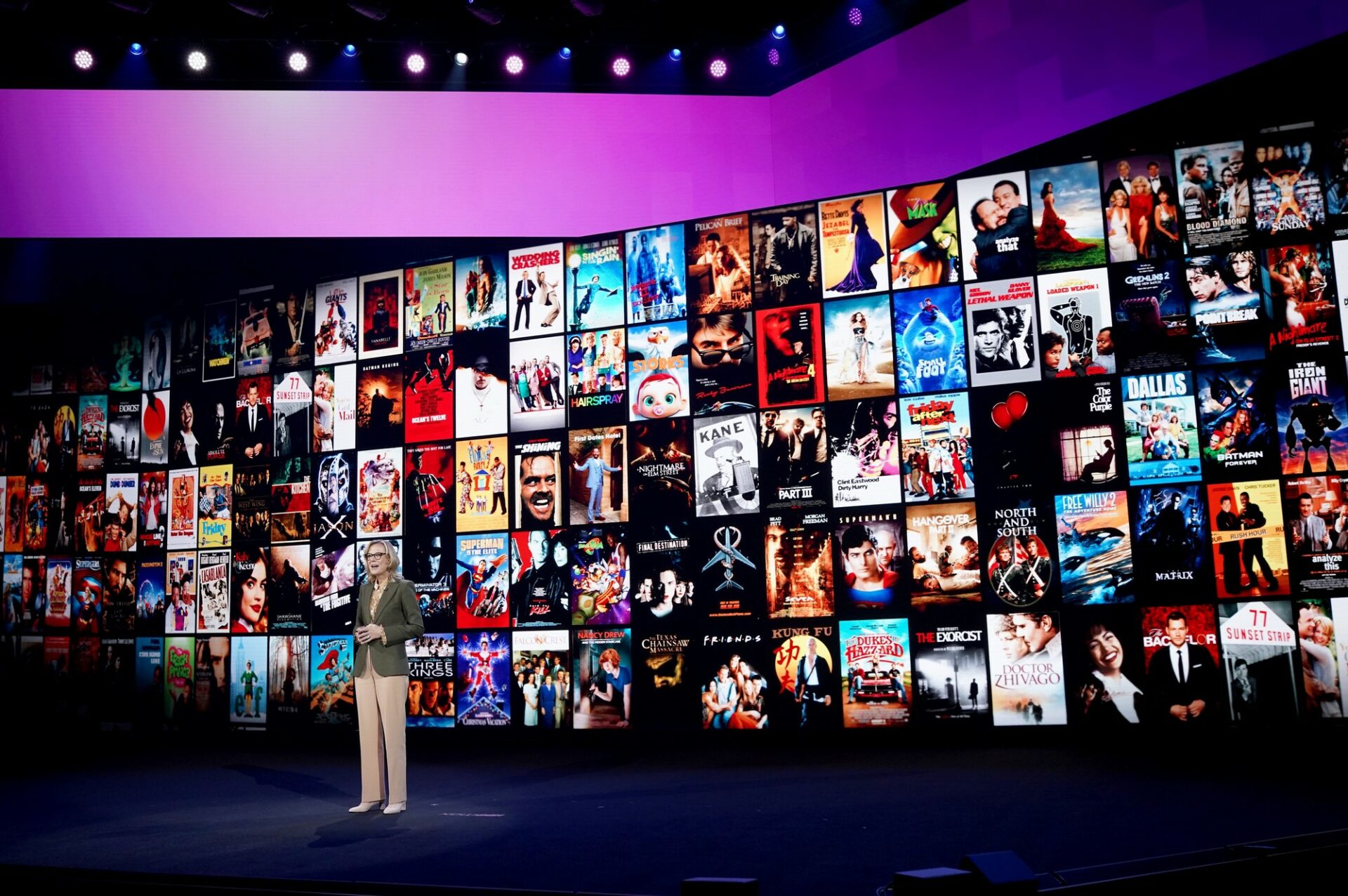