When data shows a 9% decline in data centers and your business despite the ASP average price dropping 7%, you may fear the worst as you are lowering the cost for businesses and individuals and still falling in the market. Therefore, Intel’s strategy of not making its processors more expensive and of maintaining prices assuming they increase costs seems a smart strategy and maybe even brilliant, but AMD does not finish seeing it that way and today it has shown its point of view.

Two strategies and only one judge: time. The market is the jury, the economic data is the sentence. This is how we could see the scenario posed by the two largest CPU companies in the world, but the way to compete is different. Intel has an ultra mature process such as 14 nm ++, very cheap, pushed to the limit of its efficiency yes, but terribly competitive in costs.

In addition, lengthening its useful life has allowed its 10 nm to drop a 45% your total cost, increasing its production capacity and giving life to a second generation more efficient in energy, so maintaining prices is the icing on the cake.

On the opposite side of the ring we have AMD, where TSMC’s 7nm is still expensive to manufacture (the latest data is still above 5 digits per wafer) and where the new 5nm is fired at $ 17,000 the 300mm wafer (and they are going up).

The data center market will dictate the price of desktop CPUs 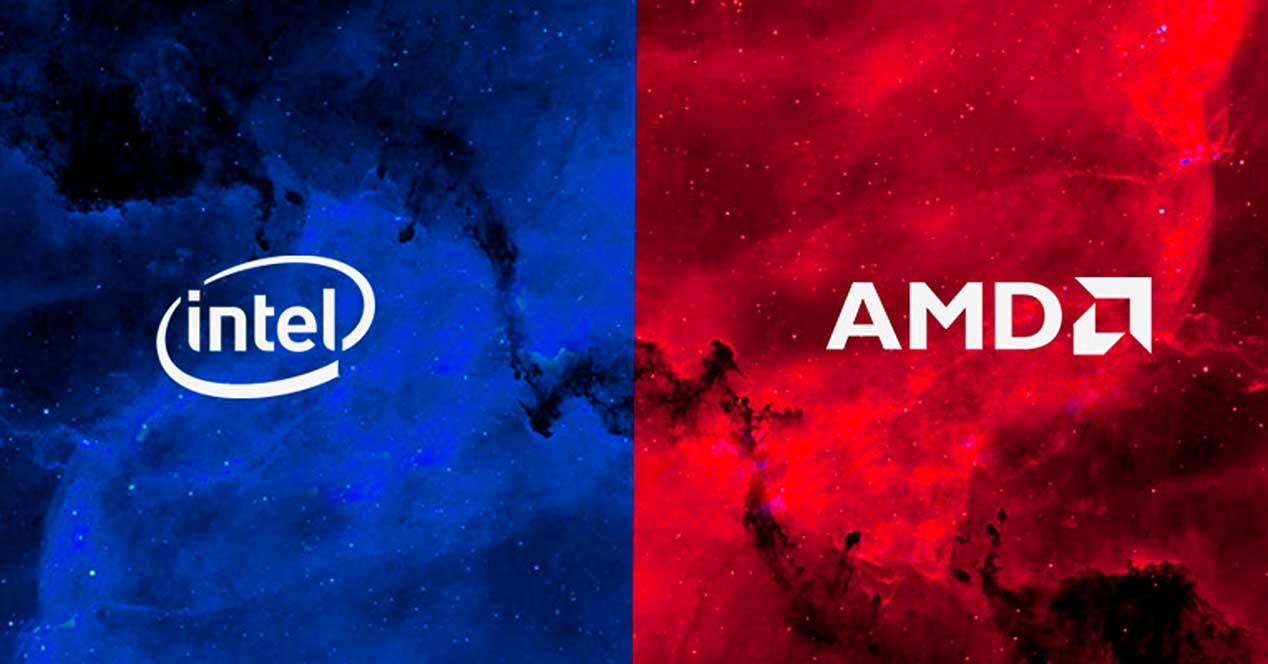 This has actually been the case for many years, but the diversification of current strategies has temporarily given way to different nodes for servers and desktop on CPU. Logically, this was caused in the past by the non-competition from AMD, but now the scenario is different. Both AMD and Intel are putting all the meat on the spit in CPU and therefore, server or desktop all processors are going to integrate the last available node to surpass the rival, if not in cores in performance, frequency or power consumption.

For this reason and after knowing the approach of Intel, Lisa Su as CEO of AMD has slipped some statements that have made more than one nervous. And it is that he commented that in the market of data center processors, performance and total cost are the priority and therefore the most important, while the final price is a secondary factor.

Knowing the advantages and disadvantages of AMD processors over Intel and vice versa, taking into account that all will integrate the latest technology and lithographic processes, is this philosophy going to be extended to the desktop and to ordinary consumers? Are we going to see Intel processors up to the expected in performance and with a price equal to or cheaper than the AMD?

Place your bets and predictions …

Immortality, the thriller (with nudity) that you will play on your mobile even if Apple doesn’t want to

How to turn off annoying comment notifications in Windows 11

I can’t add photos to my PowerPoint presentation, what do I do?

Run! Complete these courses for free and receive a certificate from Google