One of the most controversial issues on PC with respect to consoles is the fact that games do not always have the same performance on PC, the driver being the main reason and that there is no “game curation” process, which deserves a full stop. That is why we have to update our graphics card drivers up to date, since they involve performance changes in games, although not always for the better.

Article Index
This is how the performance of NVIDIA drivers has evolved
And what have been the results?

This is how the performance of NVIDIA drivers has evolved

Reddit user vitoPonte has tested the evolution of the performance of various games in neither more nor less than 97 versions of NVIDIA drivers, starting with 369.05 and ending with 471.96Specifically, it has tested the versions of the driver named Game Ready WHQL by the company chaired by Jen-Hsun Huang.

The test has been done on a gaming PC that today is rather modest, not to say little powerful, since the tests have been carried out with a computer that has a CPU as Intel Core i5-2330 at 3 GHz, with 16GB dual channel DDR3-1333 memory, a Samsung 860 EVO SATA SSD and as a Windows 10 Pro operating system. In addition, so that the system applications do not interfere with the operation of the PC, vitoPonte has deactivated all those that are in the background and that can consume resources on the PC.

All games have been tested with a r1024 x 768 pixel resolution to full screen, which is not a burden for the GPU when rendering them, since the objective of the test is not to measure the power of the same, but the performance of the driver, which runs on the CPU. At the end of the day, the objective of vitoPonte has been to verify to what extent the driver affects performance. In any case, because we are talking about an already very old CPU with low performance today, it causes a performance bottleneck.

And what have been the results?

Before jumping to conclusions, do not be fooled by the visual aspect of the graphics, since the numerical variation on the abscissa axis in each game is different, where in some each jump represents a few frames and in other variations that are not not a frame per second. In any case, it is not about comparing between games, but the performance of each game relative to each version of the controller.

What conclusions can we draw? Games under DirectX 9 keep the type, but it’s amazing to see how games under API versions 10 and 11 have lost some performance. Do not forget that DX10 is the ugly duckling of Microsoft’s API at a time when all games used DX9 because of the nefarious Geometry Shaders, discarded in DX11. In any case, there are functions of the older graphics APIs that are no longer implemented in the most modern GPUs, since they have been replaced by more efficient solutions. This makes games over time forced to use less efficient solutions, which are proposed by the driver itself.

To conclude, it is still an interesting study, but keep in mind that the drivers are updated to get the most out of current games to them and in the closest hardware in time. At the end of the day, the business for the greens is about selling their gaming graphics cards, not that we maintain them and do not update them, hence the evolution of NVIDIA drivers. 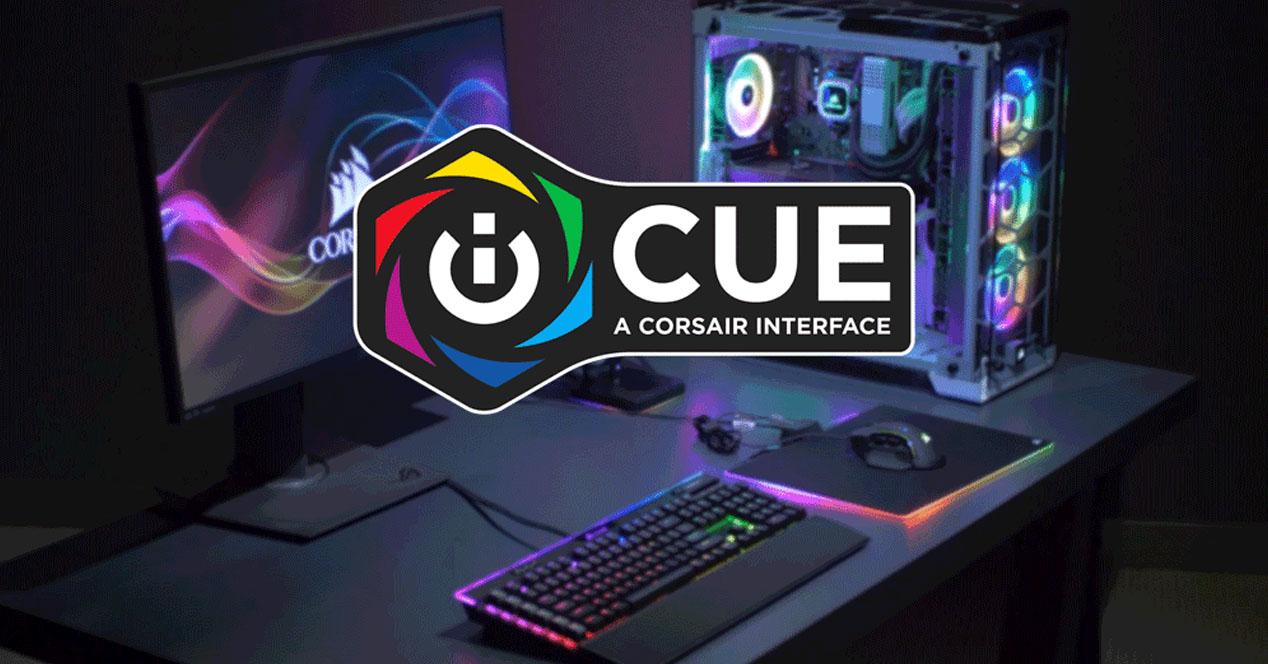 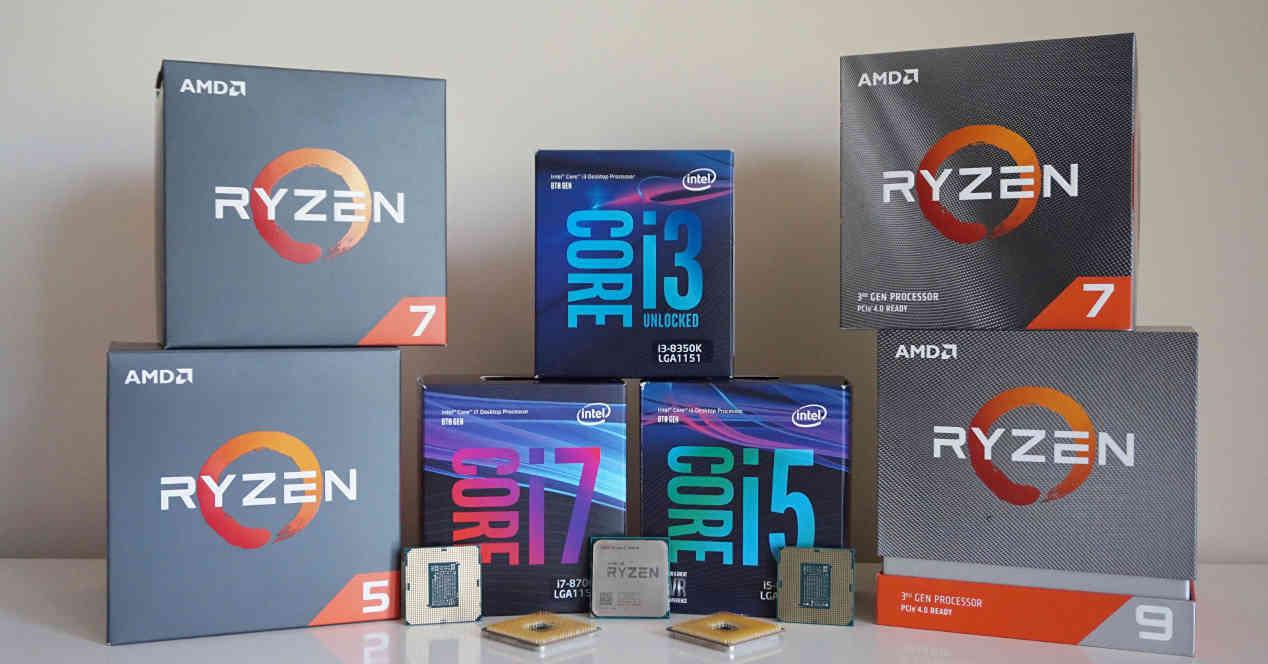