New countries to which this service reaches

Although we have already told you that Spain is one of the chosen countries, the truth is that today the service is reaching other countries simultaneously. For instance Colombia and Mexico, although they are not the only ones either. In total, Apple Fitness + can be contracted from any of these territories:

In the United States, it is possible to contract Apple Fitness + individually for $ 9.99 per month, in addition to being able to contract it in one of the Apple One packages along with other services. In our country on the contrary can only be contracted with the Apple One Premium Plan, available from this week at a cost of 28.95 euros per month and including 2 TB of iCloud, as well as the full family subscription to Apple Music, Apple Arcade and Apple TV +.

To contract it, you must go on your iPhone or iPad to Settings> your name> Subscriptions and choose your Apple One Premium plan there. If you already had one of the other two plans, don’t worry because the proportional part that you already paid for that one will be discounted.

The two major drawbacks it has

While it is true that in the end it is very positive to be able to find Apple Fitness + in this new Apple One plan, since it represents a considerable saving compared to subscribing individually to each platform, the truth is that it is rare that cannot be hired individually. Especially for those who are not interested in other services that the Californian company offers.

This handicap is probably conditioned by the other great inconvenience of the service and that is it does not come dubbed into spanish, being entirely in English. Offers Subtitle a multitude of languages ​​including ours, but it can become cumbersome for those who do not master the language of Shakespeare, since following the instructions of each session having to read can be annoying. It is not ruled out that in the future it will already come with dubbing, but it sounds strange that it took a year to offer this service in our country when it could have been done before with the same conditions. Be that as it may, welcome is this new platform that, without a doubt, will continue to promote sports activity and challenge users to keep fit with their Apple Watch. 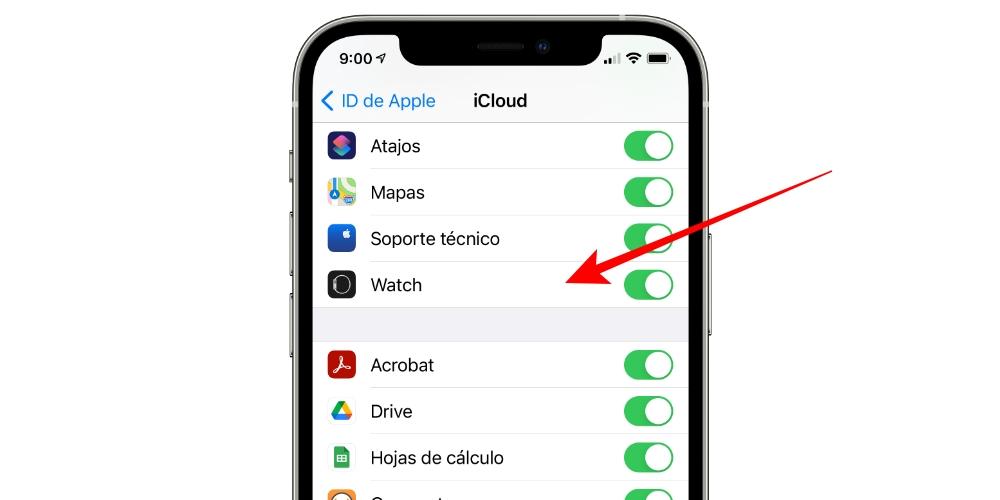