Recently, Apple has released new models of its computers, which are based on its own components and especially on the new M2 and M2 Pro chips. However, it seems that they have a problem in the cheaper models of Mac Mini and MacBook of this year. Specifically, a bottleneck that makes them worse than previous models and that It would also affect the 2023 MacBook Pro.

If there is one thing that we hate with all our being, it is the artificial limitations to the hardware, these appear when the manufacturer makes a cut in features in one of the components in order to justify the higher price of a superior model. Well, that is what Apple has done in the cheapest MacBooks that they have launched in these first weeks of 2023 and specifically in a crucial point, that of storage.

The SSD of the MacBook Pro 2023 is slower

And it is not something that we say, but the information comes from several websites specialized in Apple computers that have been able to test the SSD of the MacBook Pro 2023 and have been able to verify worse performance than those of the models they replace. Especially in transfer speed and speed of data access. Specifically, this cut in benefits would affect models with a 512 GB configuration of capacity on your solid state drive. 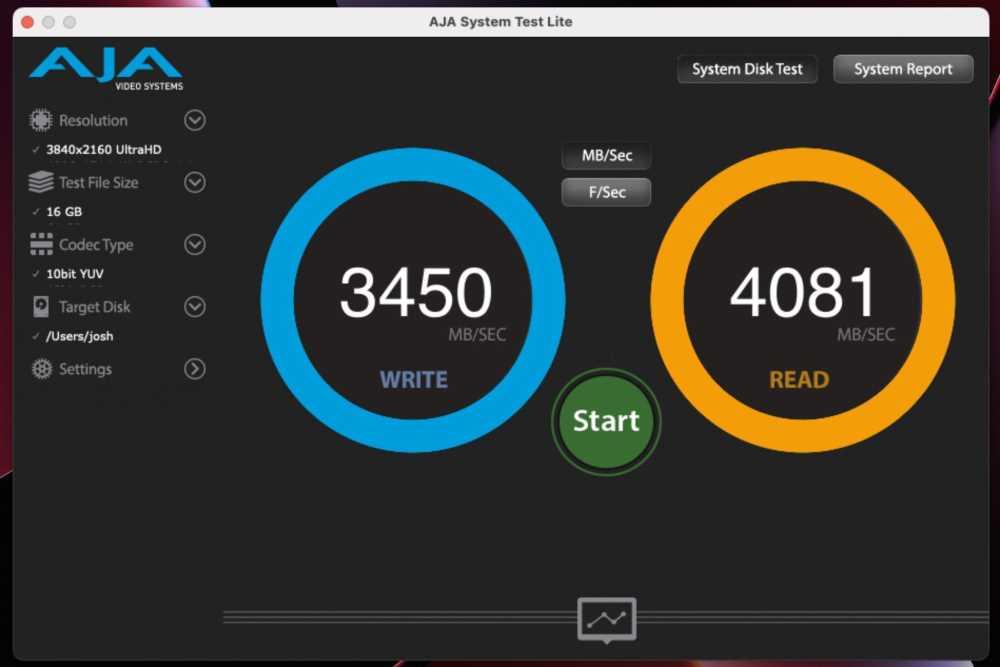 We have learned this through the Zone of Tech Twitter account from where the two benchmarks were obtained, the ones with the highest numbers being those of the MacBook Pro with the M1 chip. The explanation to the phenomenon? Apple would have cut costs by adding fewer chips for the SSD. This translates not only into less bandwidth, but also fewer available channels and, therefore, less performance in this regard.

We must assume that the 2021 MacBook Pro with a 512 GB SSD uses four NAND Flash chips of 128 GB each, instead, its updated version has been trimmed to two 256 GB chips in parallel. So although the storage capacity has not decreased, the access to the unit has and hence the lower speed in the 2023 MacBooks. As a final point, the same problem, also to a greater degree, is the most modest systems with a single 256 GB drive also suffer

A problem that is not exclusive to Apple

We have no doubt that there are laptop manufacturers that are going to make the same move as Apple with their MacBooks and here we have to make one thing clear. A very common marketing trap is to sell the SSD based on the ability to store data that it has in combination with the type of PCI Express bus they use. However, the reality is that the performance also comes from the number of NAND Flash chips, since several of them combined can give not only faster access, but also greater bandwidth. Don’t forget that space in a laptop is limited and saving money on components for systems that are going to be produced in the hundreds of thousands or even millions for some models, so there are financial incentives for cuts like this. The RX 7000 and its secret chip, what is AMD hiding from us? Can I connect InDesign with Photoshop to design amazing posters?