Without a doubt now all gamers of the world are riding the wave of god of war ragnarok for PS4 and PS5. And some, who have advanced enough in their argument, are realizing that Sony has played too much with the lore of history and is taking into account, as elements to consider canon, passages from the biography of the God of War that no one would take seriously. Do you know exactly what is happening?

Before starting, it would not hurt to warn that we will reveal SPOILERS arguments of god of war ragnarok, so if you haven’t played it yet, you’ve been warned. Now yes, let’s start.

Within the main story of the new game starring our favorite God of War exists a very peculiar interaction between our protagonist, Kratos, and Mimir, a character that surely those of you who have enjoyed the 2018 installment for PS4 will sound familiar to you.

Well, in this conversation between both characters Mimir tells Kratos that she has heard many stories about him, as well as that he has heard that he participated in a tournament, to which our hero replies by stating that he has done so in many. Mimir, again, insists reminding him that the one he refers to is special, since he faced “beasts, thieves, princesses, the undead, automatons and the best musician in the world”, after which he concludes with an impatient “? It is not like this?”. Our stoic protagonist, visibly upset, replies that he doesn’t talk about that tournament, so Mimir gives up with a terse “it’s fine”.

As well, this reference is coffee for very coffee lovers, as it is said colloquially, since it refers to the game Playstation All-Stars Battle Royale which Kratos was a part of. if you are gamers of the saga God of War you may have never heard of it, but at the time it was an attempt by Sony to emulate the success of Nintendo’s fighting franchise Super Smash Bros, although without much success. If we look at the character template we find all the archetypes that Mimir describes: the beast can refer to Daxter, the thief to Nathan Drake, the princess to the Fat Princess, the undead to Sir Daniel Fortesque, the automaton to Clank and the best world musician is obviously PaRappa the Rapper.

Is this seriously canon?

This little interaction has left many fans puzzled and racking their brains to find out if this fighting game from over 10 years ago is canon. Nothing more far from reality. Sony wanted to make a little grace by mentioning itself and reminding us of an old Kratos interaction within its universe of exclusive games, but without major implications or pretensions within the plot arc of the new titles in the saga God of War.

It is simply that, a nod to the audience that has enjoyed? of that fighting title. In fact, Kratos’ response that he prefers not to talk about it already lets us see that he he’s just as embarrassed as the others of having appeared in a title that never even came close to making the Super Smash Bros from Nintendo. 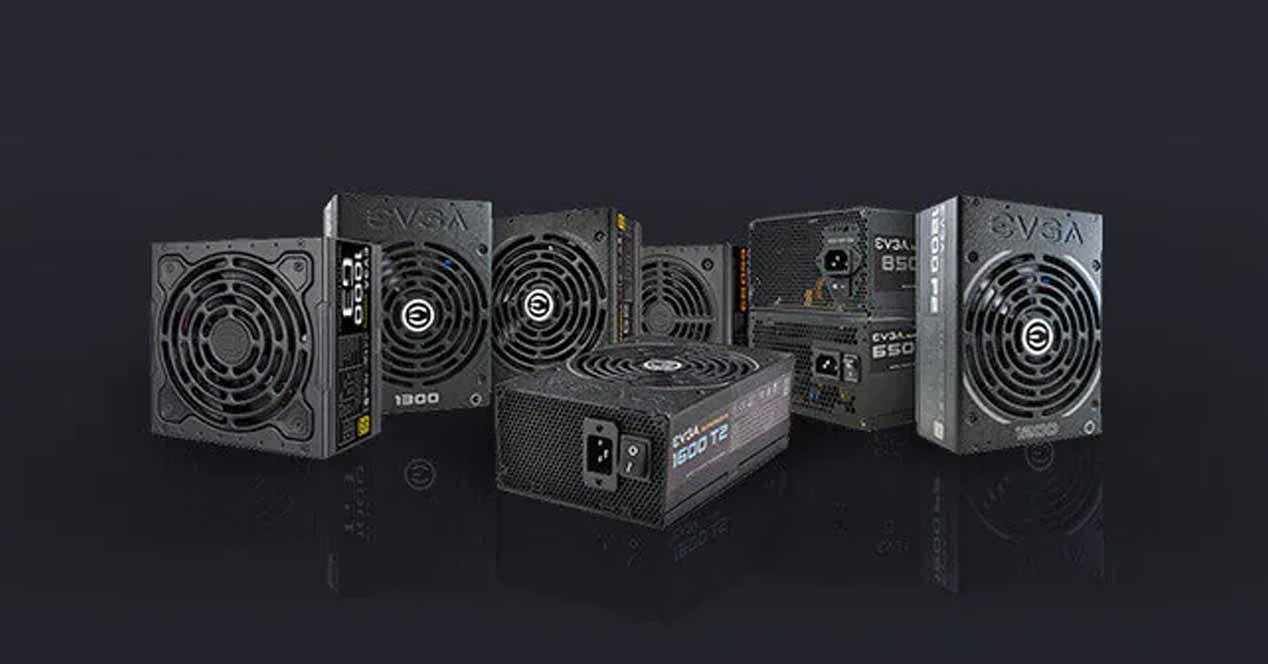 Choose the right font for your writing in Google Docs 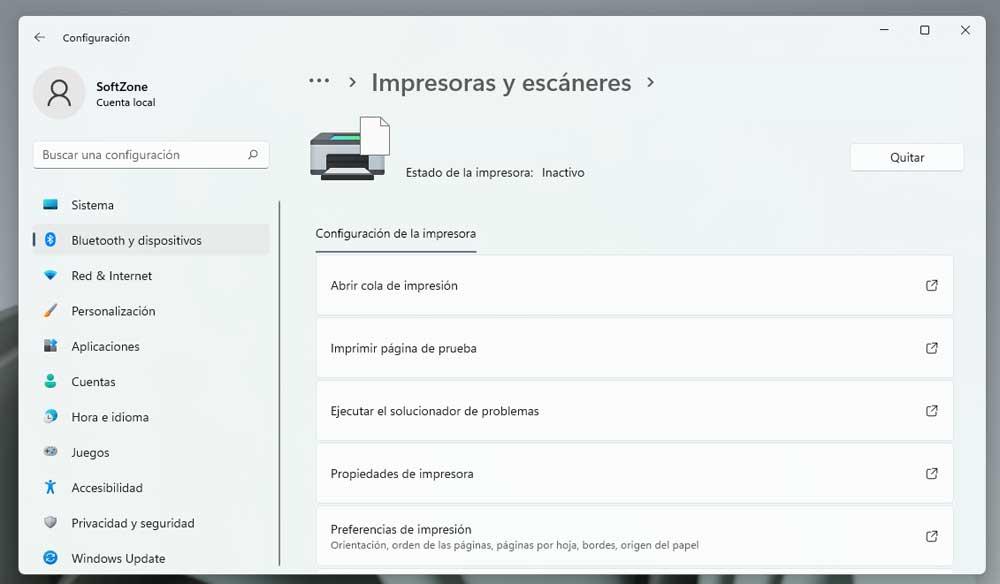