A new tribute video from Apple for Steve Jobs is stored on the company’s official YouTube channel. In this case, Apple recovers some of the words that Jobs said in an interview, in the presentation of the Macintosh and in other important presentations of his life: the iMac, the iPod, the MacBook Air or the great winner iPhone … The latter in that popular keynote that left everyone in awe of the work done by the company.

At video posted on Youtube and titled “Celebrating Steve” You can see the same images that Apple shared on the web on October 5, the date on which Jobs’s heart stopped beating forever 10 years ago:

It is important to say that Jobs had quite a strong character, he was a person very faithful to his ideas and did not allow himself to be bent by anything or anyone. Sometimes he could even be the perfect target for the most critical glances and burden him with the problems of the company, but that is what made him strong and with what he managed to lead Apple on the right track. A path of success that Tim Cook continues to maintain to a greater or lesser extent today, logically bridging the gap between one and the other.

Logically we would have liked to see what would happen to Apple if Jobs continued to lead the company today, although this will not be possible. Ultimately Apple wanted to pay tribute to its genius and founding CEO Steve Jobs, on the tenth anniversary of his death and the truth is that all the videos, texts, etc., are really good. 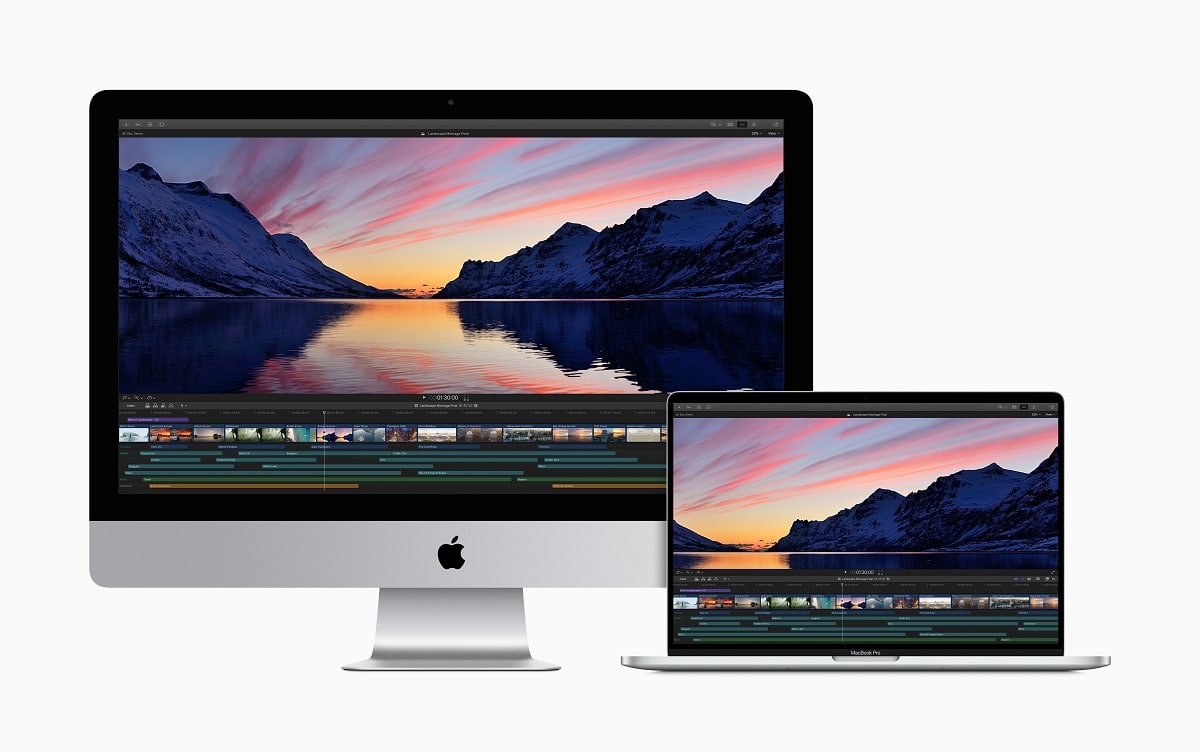