The 1998 neo-noir sci-fi film by director Alex Proyas, Dark City, is a little gem of cinema and, today, his fans will be happy to find that the director himself is developing a TV series based on the film.

Proyas recently appeared (virtually) at the Popcorn Frights Film Festival to present a new short film he made and titled Mask of the Evil Apparition. A short that, once again, is set in the Dark City universe.

It was at this time that the director revealed that he is developing a series:

“Dark City is really intriguing to me right now because we’re developing a series, a Dark City series. We are in the very early stages of making but I have to re-analyze everything to build a new (world) and I have to go back and refresh my memory on what we actually did and what I think worked and what I think didn’t work and reevaluate my film, so it’s also a very interesting experience that I’ve never had before ”.

The original film followed the character of John Murdoch, “A man struggling with memories of his past, which include a wife he can’t remember and a nightmare world that no one else ever seems to wake up from.” A film that boasted names like William Hurt, Rufus Sewell, Kiefer Sutherland And Jennifer Connelly.

We just have to wait and cross our fingers for the Dark City TV series to actually see the light one day. 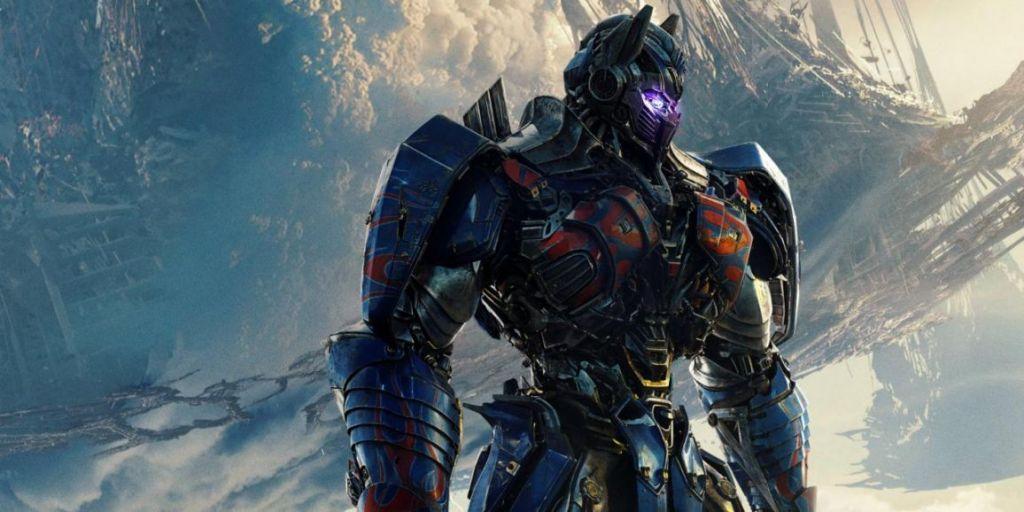 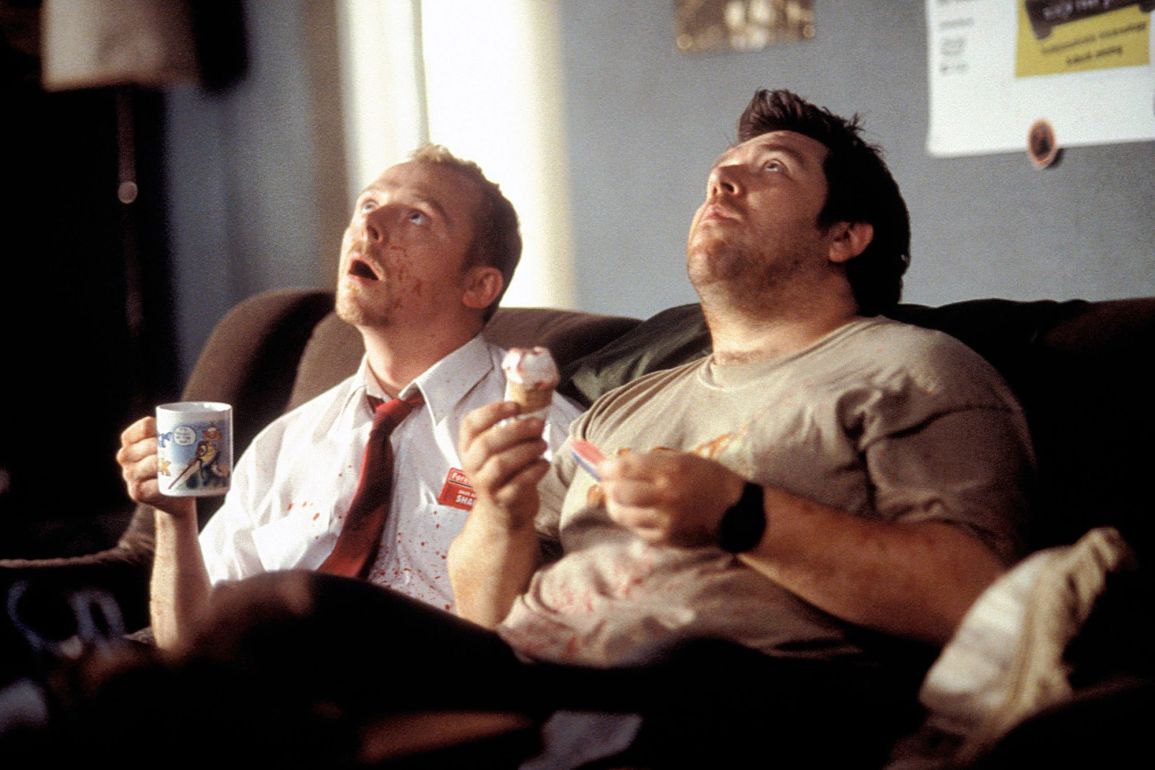