Both Discord and TeamSpeak are two of the most popular softwares for talking to other users over the Internet. However, despite performing some similar task, it also has some differences between them. That is why, depending on the use, the differentiating details between one and the other can be useful when choosing.

Discord, a large community for all types of users

More than a voice chat, Discord is considered a social platform aimed at gamers where you can make conversations through VoIP throughout an online game since it has very low latency. It has its own private servers where you can create different channels where you can carry out any activity. But nowadays, it is not only used by gamers but also by users who have any theme in common, like a music group or simply hold meetings with other people.

It has an intuitive and easy-to-use user interface, text chat functions and a wide community, much more widespread than in TeamSpeak, which allows us to find channels of almost any subject. Despite being a free application, it has a reputation for suffering quite a few connection problems, which may be related to a strategy for us to decide to purchase its paid Nitro package. Also, your company collects the data of its users, although they are unknown if they are sold to third parties.

TeamSpeak, designed for use in online games

It is an application specially conceived to carry out chats during our online games, being considered one of the main softwares in voice over IP communications. It is recognized for its great audio quality, making it ideal for large groups of people who want to communicate during their games. It has fewer options than Discord but instead uses less bandwidth avoiding lag or delays during the game. It also has different possibilities to adjust the microphone settings. Also, if we are concerned about security, the application does not have access to our conversations. In its must, it should be noted that the application lacks many text functions and is much more basic when compared to Discord. It should also be noted that if we have our own hardware to host a server we can do it for free, otherwise we must pay for any of your fees to host the server through TeamSpeak.

Which one should I use to chat while gaming?

At this point, when deciding between Discord or TeamSpeak, it will depend on what we are going to use it for. Discord is a good choice for voice chat with groups with the same themea and interests since it has a large community and a very attractive interface that will make us feel comfortable. Likewise, if texting is an important option for us, it also has better options than TeamSpeak. Against it plays, some connection problems and knowing that the application collects our data.

If the use that we are going to give the chet is mainly for connect with our friends to play and preferably using TeamSpeak voice chat may be a better option given its high voice quality and less tendency to connection problems or latency during the game. In addition, its rooms and the server are secure and it does not collect our data. The need to pay for your server plays against you in case we do not have our own hardware for it. 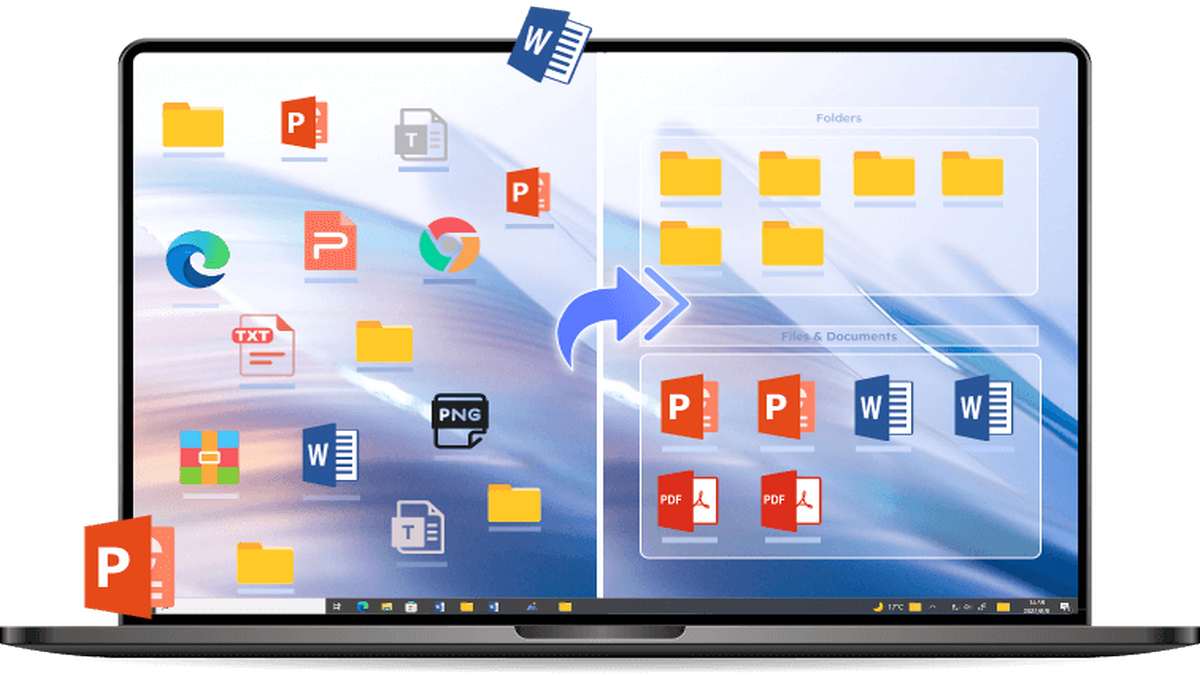 Can’t Keep Your Desktop Organized? iTop Easy Desktop Might Be the Answer You use it in emails and you don’t know it: know the EML extension

Do you miss macOS? Install these Apple programs on Windows