On October 5, Microsoft officially launched Windows 11. If we have a legal copy of Windows 10 we can update for free either through Windows Update or by downloading its ISO image. However, it may be the case that we cannot update if we do not meet the hardware requirements of the update, such as the processor. And it is that the new Microsoft operating system only supports eighth-generation Intel CPUs and second-generation Ryzen CPUs.

And it is that the official Microsoft document is exclusive with the older processors of both Intel and Ryzen, something that has raised a great controversy since it was announced. However, surprising as it may sound, it is possible to run Windows 11 on a 2006 Intel Pentium 4 processor.

Windows 11 compatible with a PC with a Pentium IV

As we can imagine, a processor from 2006 such as the Pentium 4 661 it does not meet the high requirements of Windows 11. Not for nothing is a chip that only has a single core that runs at a speed of 3.6 Ghz. Even so, it appears as a compatible processor in the «PC Health Check» application. This is nothing more than the application in charge of verifying if our hardware is compatible with Windows 11. This is probably due to an error in Microsoft’s update, thanks to which it makes it possible for Windows 11 to be officially installed using this processor.

This error enables users can install the latest version of Windows 11 on a PC with a Pentium 4661, once we are able to get around the TPM 2.0 requirements and secure boot. We do not know how long it will be available because it is most likely that Microsoft will update the “PC Health Check” application as soon as possible to solve the error.

One of the features that Microsoft has most boasted with respect to Windows 11 is the design change with respect to its predecessor. However, this design change has not been liked by all users, such as the start menu so focused, giving an appearance that is very reminiscent of the macOS Dock. To solve this design problem has arisen the Rectify 11 project made by MikeRosoft6009.

Rectify 11 is a project that aims to fix Windows 11.
Here is a list of it’s current changes:
– new setup theme
– changed outdated icons in MMC, system tools and start
– all startisback patches
With more coming soon in V2 such as Fluent WinRE# Windows11https://t.co/9nUl3gZdAL pic.twitter.com/eO03sEboBT

By downloading an ISO image of Windows 11, we will find a new configuration topic, a new Microsoft Management Console (MMC), new system and startup tools, and the replacement of the Start menu. If we use the new Microsoft operating system and we don’t like your design, it can become a great option. Of course, we must bear in mind that this modified version of Windows 11 does not have official support.

Although many may consider Microsoft to be a safe provider, the truth is that sometimes facts are uncovered that invite us to think otherwise. This is something that we can deduce from the words of the security expert, Kevin Beamont. This person will already work for Redmond as a senior threat intelligence analyst from 2010 to 2011. Beamont has called Microsoft “the best malware hosting provider in the world for about a decade.” This is due to abuse of the Office 365 platform and its inaction in dealing with reports from security researchers.

Amusingly, while at MS we built a pipeline to alert Google Drive about Bazarloader to have the links taken down, hence why it happened so quickly (literally minutes).

Now they’ve moved to Microsoft infrastructure, who have the pipeline, but can’t get Office to remove the files.

The comments were made by the analyst on Twitter in response to a professional Cybersec report from “TheAnalyst.” This medium points out how a BazarLoader malware campaign was hosts malware on Microsoft’s OneDrive service knowingly. Beamont claims that Microsoft should not advertise itself as a leader in security if it is unable to prevent its Office 365 platform from being used to launch ransomware, something that has been going on for years.

Does Chrome run with a blank screen? Fix it 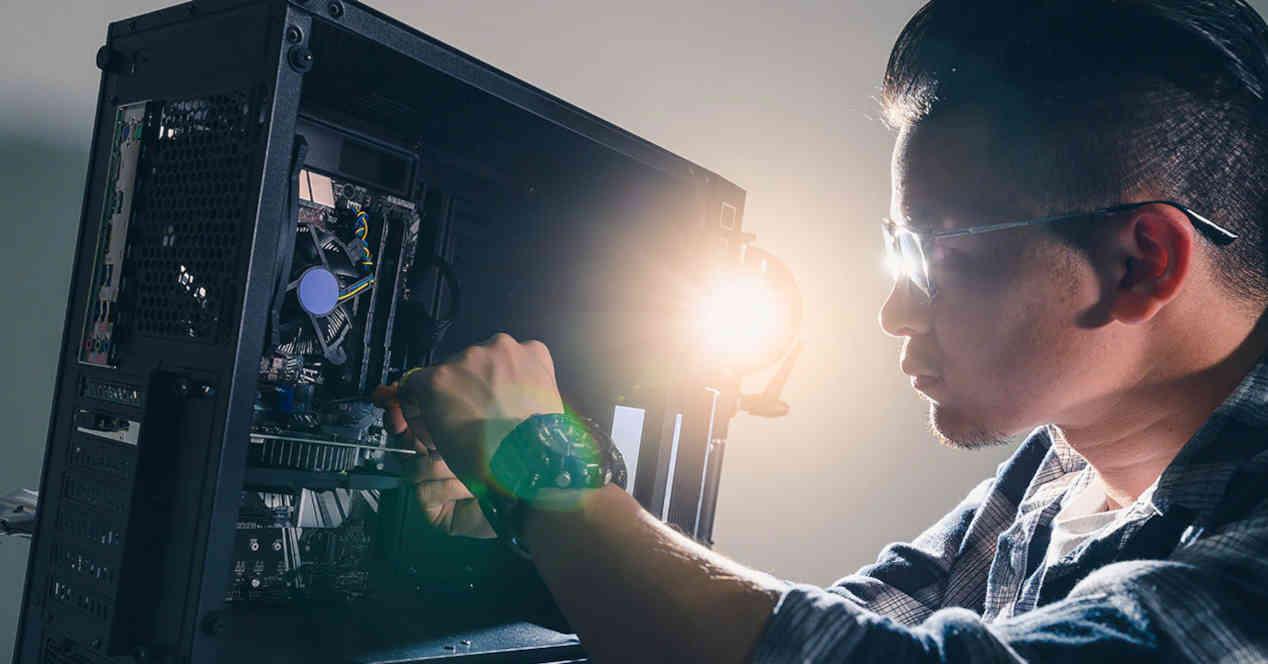 AMD sells the Xbox CPU for PC, but not in the way you think