The wait for the Fallout series will go up a notch with these new stolen photos from the set. After having discovered the costumes and certain sets of the adaptation signed Amazon, it is today a place well known to fans of the saga which is revealed by this leak. Indeed, we can see one of the many Red Rocket gas stations in the game.

Since the announcement of the adaptation of the Fallout video game saga on the small screen, Amazon and Bethesda have been trying to keep the project secret. We understand them: while the series The Last of Us is breaking all audience records on HBO, this new television version of a cult video game is eagerly awaited – especially since players have no never been very well off at this level until now.

But despite all the means implemented to avoid leaks, photos of the shooting have already found their way to the web before their time. Last year, images revealed several key elements of the production, in particular certain sets and iconic costumes from the saga. Otherwise, for now, it smells pretty good for this new series, and a recent leak confirms this first feeling.

Those who have played Bethesda titles will instantly recognize what this setting that surfaced a few days ago represents. Indeed, it is one of the many gas stations that it is possible to cross in the Wasteland, all decked out with a huge Red Rocket mascot. In games, these are among the countless signs that have ended up in ruins and that can be explored in search of useful equipment.

According to the images, Amazon therefore seems to have again put the means to stick as much as possible to the basic material, like the gigantic budget from which the first season of the Rings of Power had benefited. Moreover, the series is still very mysterious. Fans are still waiting to hear the storyline, or even the release date. However, this should take place in 2023, if all goes well. 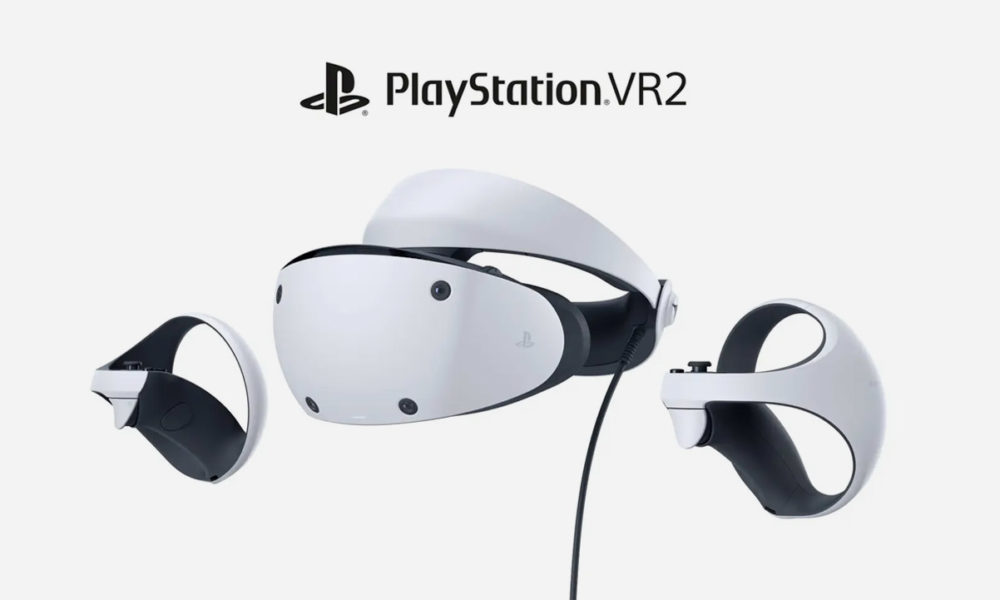 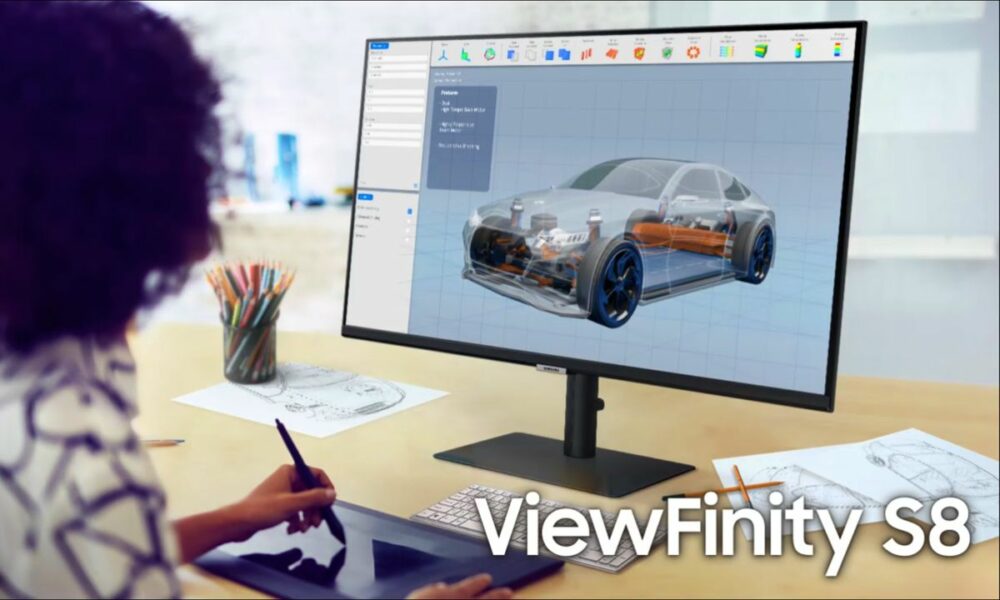 Where to watch the 2022 Golden Globes winning series and films 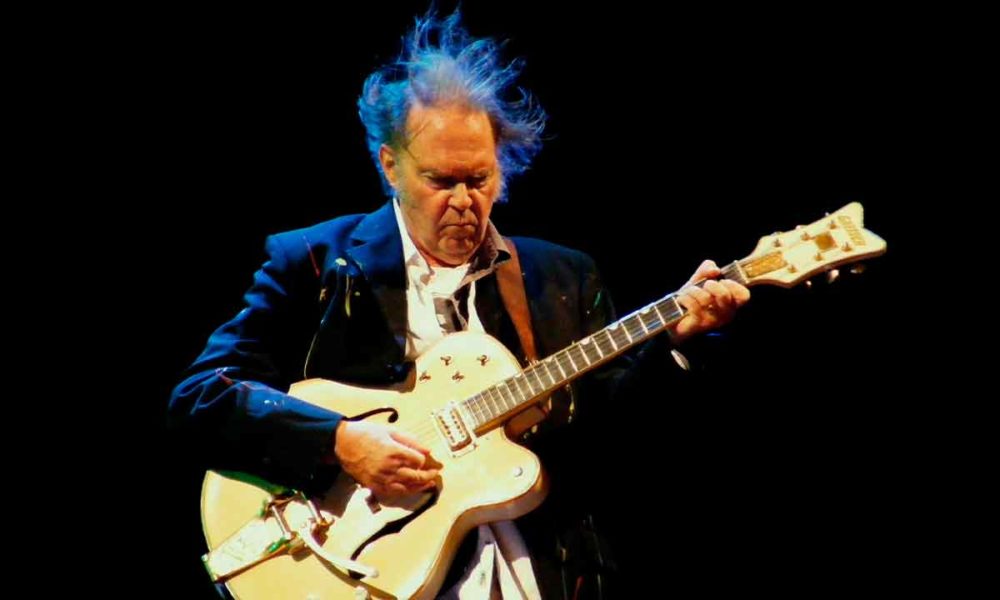