With Ghostbusters: Legacy now arriving in all cinemas, the original stars of Ghostbusters, Bill Murray, Dan Aykroyd and Ernie Hudson, recently reunited for an appearance at the Tonight Show by Jimmy Fallon.

As we know, the three actors will in fact have a small part in the new film, unveiled by the final trailer for Ghostbusters: Legacy released online a few days ago.

The three actors appeared at the The Tonight Show with Jimmy Fallon and al Late Night with Seth Meyers to talk about the new film by Ghostbusters. Here they discussed at length their experience making the original films together and what it meant for them to pass the baton to a younger generation of Ghostbusters.

Here is the video of the reunion shared by Jimmy Fallon’s Tonight Show:

Arriving in a small town, a single mother and her two children begin to discover their connection to the original Ghostbusters and the secret legacy left by their grandfather.

The protagonists of the film are Paul Rudd, Mckenna Grace And Finn Wolfhard, the two brothers sons of Carrie Coon, to whom they will join Bill Murray, Dan Aykroyd, Ernie Hudson, Sigourney Weaver And Annie Potts returning from the original saga in some minor roles.

The film was written by Jason Reitman & Gil Kenan and will arrive in Italian cinemas on November 18th.

Demon Slayer 2: Tanjiro against the sixth Crescent Moon in the promo of the second season of the anime 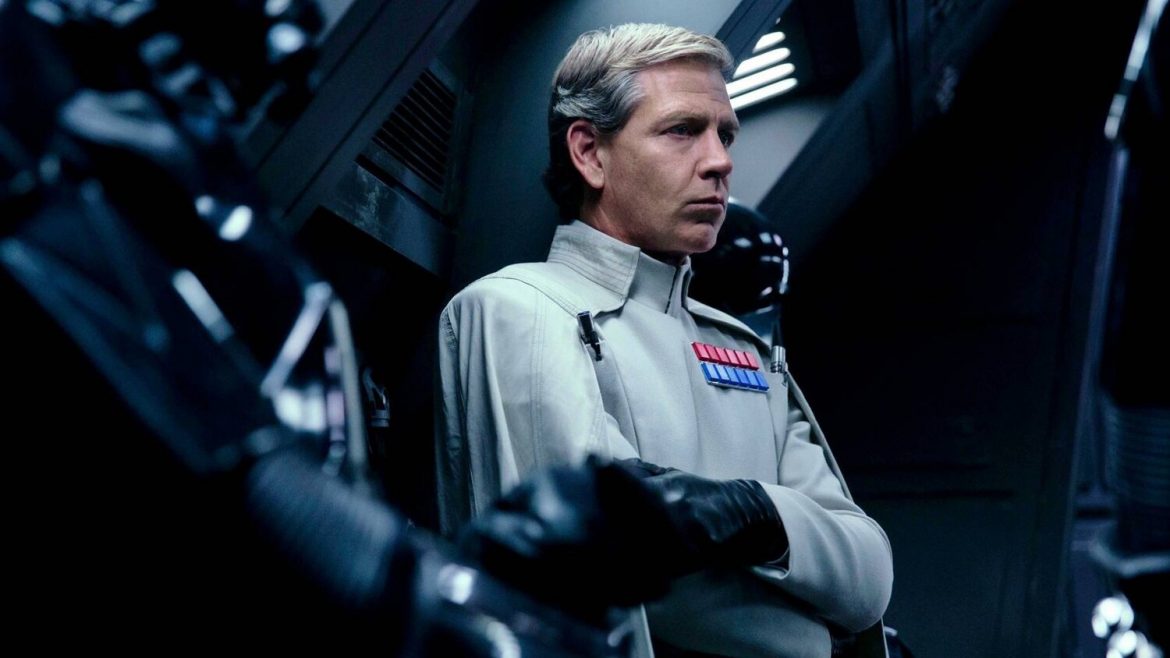