Covering a small niche between smartphones, laptops, and convertibles, we can still find a few products like the GPD Pocket 3, a mini computer that does not reach 10 inches in screen diagonal size. And is that while a large part of users advocates larger sizes and specifications, advances in manufacturing and hardware still allow these mini computers to match many mid-range laptops.

However, GPD wanted to go a step further with this model, adding a unique quality with the presence of customizable modular ports.

Yes OK we can still find a set of fixed ports, with a full-size HDMI, a USB-C Thunderbolt 4, and even a 2.5Gbps Ethernet port, the GPD Pocket 3 has a modular system to switch between three additional ports, allowing you to choose between an additional USB-A port, an RS-232 port or a KVM switch at any time. Although everything indicates that the company will introduce new options in the near future.

The 8-inch screen still maxes out at 1920 × 1080, which is perfectly fine for its size, and can be swiveled to fold into a tablet, complete with support for an active stylus with 4096 pressure levels. Some pretty creative designs have tried to address the keyboard issue, albeit still with some compromises, and now the GPD Pocket 3 is trying to solve the latter.

In addition, unlike the first models of mini notebooks, the GPD Pocket 3 has a really unexpected power, equipping an Intel Core i7-1195G7 processor along with 16GB of RAM. That kind of hardware would have been inconceivable years ago in a laptop as small as this one.

Thus, it should be noted that although the company plans a greater subsequent deployment, for this campaign period, there will only be 500 units available for each category of products.

Windows 11 is in decline, the number of installations plummets 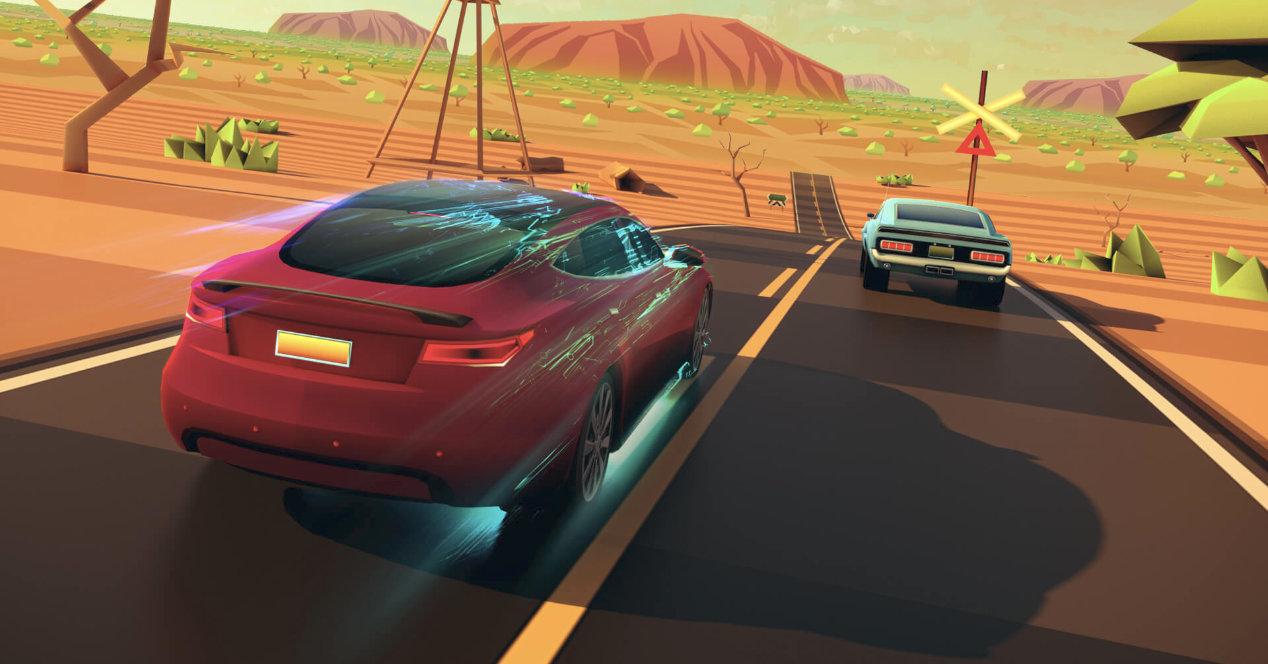