One of the main and most popular virtual reality headsets on the market, the Meta Quest 2 – former Oculus Quest 2 – prepares to receive an event full of news in the 2nd half of April. What to expect from this broadcast? Novelty and weighty games, of course.

All spotlight in Meta Quest 2

Scheduled for the 20th of April, the MetaQuest Gaming Showcase it should give device owners a taste of what’s to come on the platform, whether in the form of updates and new system features or the debut of more apps that support virtual exploration. However, the star of the time must be the games.

Even after exclusively receiving the VR version of Resident Evil 4, the device from Meta (ex-Facebook) still holds a series of titles highly anticipated by users, including one of the most popular episodes of the Grand Theft Auto franchise (GTA).

Check out the list of the most awaited titles in this 2nd edition of the event dedicated to the Meta Quest 2 ecosystem below:

A lot of people don’t remember, but shortly after Rockstar officially announced the remaster of GTA Trilogy, it was revealed that GTA San Andreas would get a virtual reality version for Meta Quest 2. Six months later, it’s time for fans to have some kind of news for the game, be it a gameplay trailer or – who knows – a release date.

As one of the most popular indie games of recent times, it was only natural that Among Us would also find its way into VR territory. After all, if the gameplay is already fun and tense with the standard camera, what about a 1st person version, right? The good news is that Inner Sloth, the game’s developer, has already confirmed its presence at the Meta event. 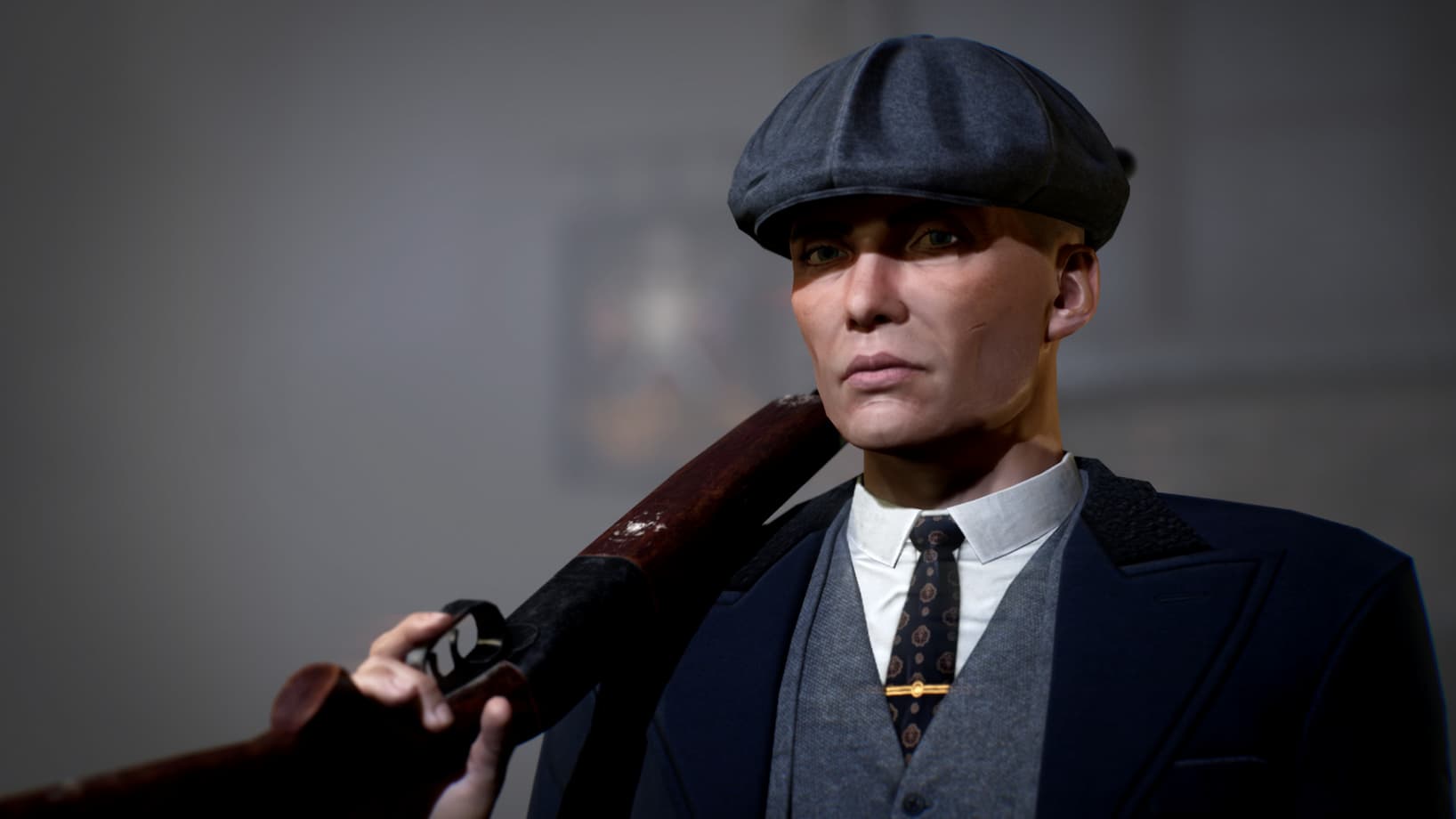 And if we’re talking about a popular product of current culture, it’s hard to leave “Peaky Blinders” out of the picture. The series that stars Cillian Murphy as the dour Tommy Shelby will get a playthrough on the virtual reality headset by the end of 2022. The expectation here is that Peaky Blinders: The King’s Ransom will receive a gameplay trailer and an official premiere date.

Of course, Meta is not going to leave out one of the great pillars not only of its wireless device, but also of any virtual reality platform existing today: Beat Saber. The rhythm-and-dance musical game should be graced with a new campaign mode, more song packs, and even never-before-seen customization options. 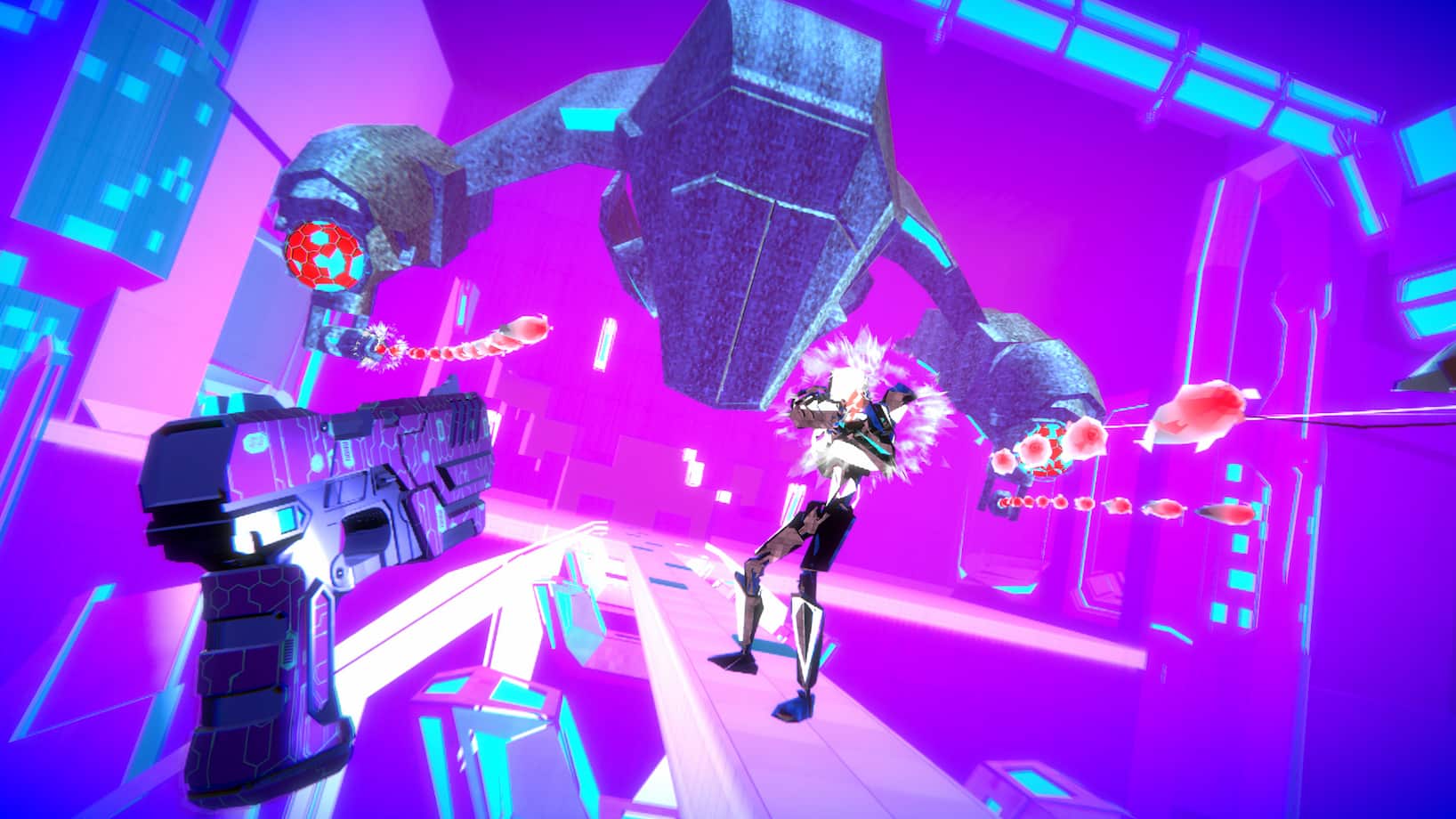 Finally, the studio behind Whip Pistol should take the opportunity and spotlight of the event to announce its next next-gen VR gameplay. Everything indicates that it must be a game of AAA level and quite ambitious, but there is no information about genre, theme or anything like that. Will that change in the Meta Quest Gaming Showcase? We’ll keep an eye out!