AirTag, Apple’s object trackers, are extremely practical for tracking your luggage. A Canadian couple has just got into the habit of hanging these accessories on their suitcases before going on vacation. And thanks to the AirTags, they were able to witness live the incredible journey of their lost bag at the Toronto airport.

In April 2021, Apple launched AirTags, object trackets designed to compete with the tenors of the genre, namely Tile and Wistiki tags. Sold at 35 euros, they cling directly to your luggage, your keys or your wallet. Via Locate appit is then possible to obtain the exact position of the lost object on a map.

Unfortunately, AirTags were quickly used for criminal purposes, as evidenced by numerous stories of espionage and harassment in connection with AirTags. The proliferation of these cases has also prompted Apple to react and announce an update to combat these misuses.

But today’s story is not so sordid. In a TikTok video viewed more than 800,000 times, a Canadian couple recounts their misadventure. Flying to Portugal from Toronto airport for the holidays, user companion @jennnyantuness learned that her suitcase had been lost while being processed at the baggage center.

The incredible journey of a suitcase told by an AirTag

Thanks to the AirTag attached to the suitcase, the couple was able to follow the incredible journey of their baggage, who flew without them to Portugal. In five days, the two lovers discovered with amazement that their suitcase had seen the countrythat’s the case to say.

After arriving at the airport in Portugal, the suitcase was taken to a baggage warehouse. Then the bag was mysteriously located near a beach, before heading up the coast to around Leiria. He then made a stopover in Lisbon, the capital, before stopping in someone’s property. It then went back to a warehouse, before being sent to another treatment facility towards the Sea of ​​Straw, a bay overlooking the Atlantic Ocean near Lisbon.

He will eventually return to the starting point, at the Toronto airport. Unexpectedly, the couple claims in the video that nothing was missing from the suitcase when they got it back. To believe that the suitcase simply wanted to take a vacation on its side.

Google now sets the end of Manifest V2 for January 2024 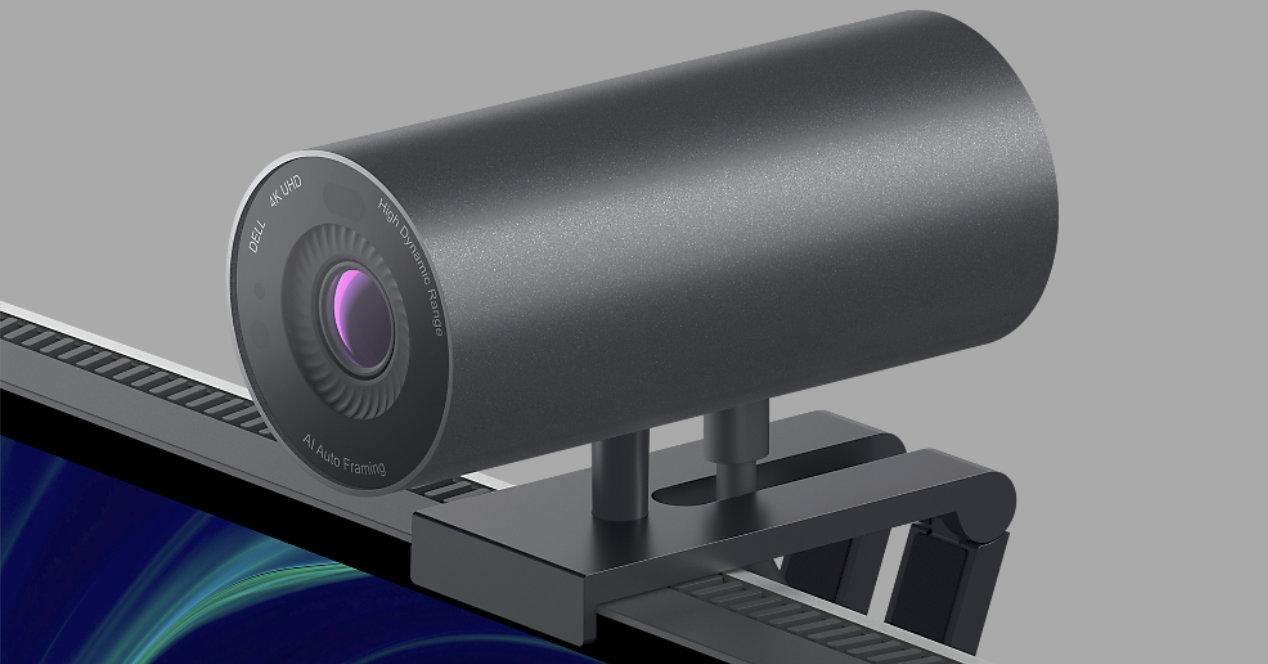 Bitcoin: he asks for help from NASA to recover 7,500 BTC thrown in the trash by mistake!