In many homes, families tend to eat at the kitchen table while listening to and watching television on a screen that is small compared to the one in the living room. At the same time, you may have thrown away your old monitor and don’t know what to do with it. How about turning your old monitor into a TV? Well, we are going to show you how to do it.

With the arrival and success of internet content broadcast platforms, or also known as streaming, such as Netflix, HBO, Disney+ and a long etcetera. Conventional television viewing has plummeted. However, there are many families who continue to watch conventional channels, especially at lunchtime or to liven up the time. Especially if we find ourselves making food for long periods. Whatever your profile and if you want to give your monitor a new use, we are going to show you how to use it as a television.

How to turn your monitor into a TV

At first glance they seem the same, but the big difference between a monitor and a television is that the latter has the ability to tune channels through digital terrestrial television. However, little by little we see how the new television models are becoming independent of the use of DTT and content providers are approaching other options, such as applications for smartphones and tablets that allow us to watch those same channels. In the end, the point will come when, due to disuse, DTT will die and there will only be a gap left for an already very old generation that does not know the network of networks.

So with products like a Amazon FireTV, a google chromecast or any of the so-called TV Stick or TV Box they will be enough to turn your monitor into a television. Of course, keep in mind that many monitors lack speakers, so if you don’t add external ones you won’t hear anything, so not all models are suitable.

We also have to take into account the screen ratio. The television standard is 16:9, so any images outside of it will look choppy and warped. If your old monitor meets both specifications, then you can enjoy it as a TV in your kitchen or anywhere else you need one, like your work shop.

Tips for the elderly or those with little knowledge

So, the only thing you need is a USB adapter that gives your old monitor the capabilities of a SmartTV and with it you will be able to watch television. However, you may want to leave the monitor to a person with zero computer skills and if you put the interface of a SmartTV on it, it will be lost. What to do in those cases? Well, buy a conventional DTT decoder and leave it connected to the monitor to turn it into a television. This will be enough for them to be able to use it and they will not encounter additional complications.

Sort your favorite pages in Chrome with these extensions 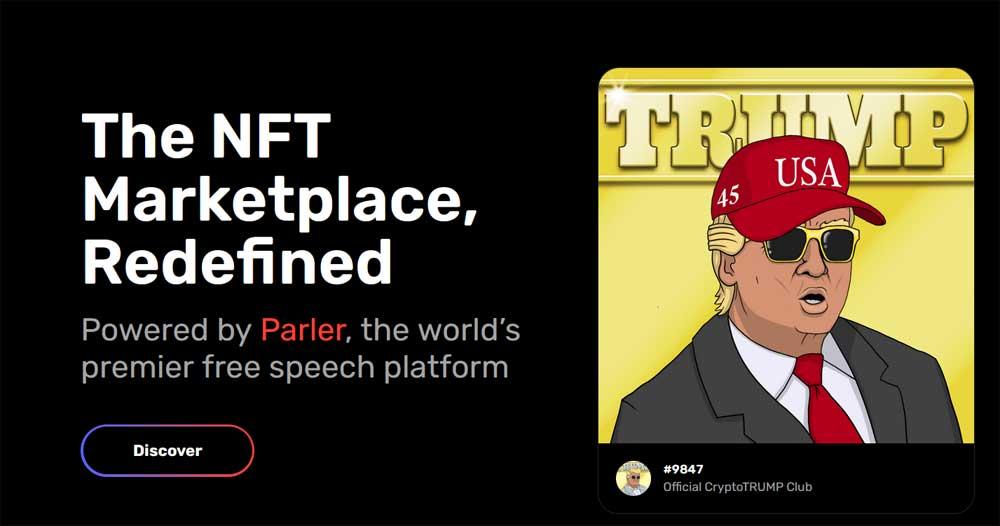 Control the use that apps make of the microphone, camera or location