Video has become the star format of practically any social network. So much so that it has even made others focused on photography pivot towards him. One of the clearest examples in all of this is Instagram.

The company has gradually been betting more and more on video as the main format. Thus, to those videos of up to 60 seconds that could be uploaded to the main feed, the stories with a maximum of 15 seconds in length or the IGTV videos were consolidating what would later be recognized by its maximum responsible: Instagram is no longer a photographic network, but a video network.

Well, with the arrival of TIkTok and its overwhelming success, this commitment to video has accelerated even more. So, after a launch that surely never achieved the success they hoped for within the company itself, IGTV is now renamed Instagram TV. Of course, a name change is not the only novelty.

Instagram TV (formerly known as IGTV) will be the application that the company will maintain for all those users who want to consume video content. At least until they decide to load them definitively. And yes, that is where the longest videos will continue to be hosted, although no longer exclusively.

Along with the name change also comes another important novelty which is the possibility of seeing in the main Instagram feed videos up to 60 minutes duration. Thus, the limits that had existed until now are eliminated and from the main app of the platform you will be able to see all the content that users publish on the network. From photos to stories, reels and now these longer videos that extend the existing one minute limit.

So, as with the exact size of photos and videos according to the social network, now it will also be necessary to recompose the scheme of what can be published in each of them. 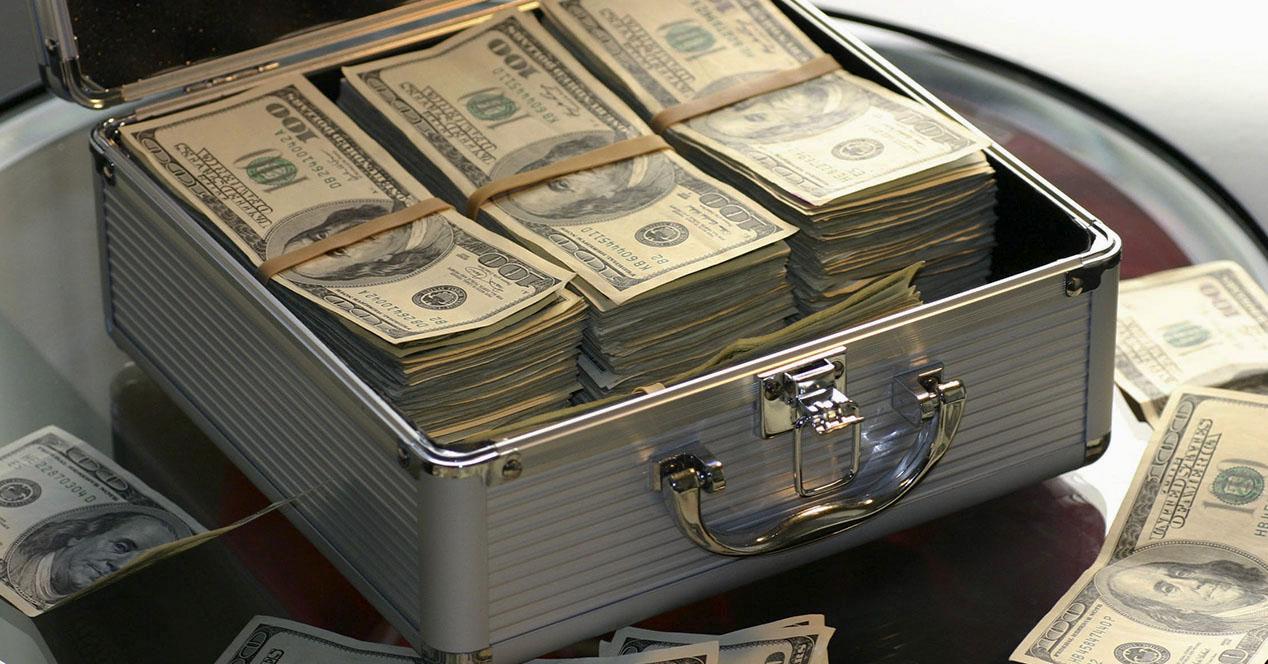 With these changes, Instagram begins to compete seriously not only against TikTok, it is already entering the field of YouTube. This is good for everyone, because it makes these platforms put the batteries to maintain the interest of users who are currently creating content on them.

Of course, seen like this, the next step that Instagram should take is create a partner program such as YouTube so that users who publish content of longer duration see a financial benefit. Because until now Instagram could be monetized, but through commercial actions with brands and a very different type of content from what could be consumed on YouTube.

If Instagram wants users to publish their more elaborate and longer-lasting videos on its platform instead of YouTube, they have to offer them a clear benefit and that is none other than monetization. So we will see how the publication and viewing of longer duration videos is received within the network.

5 tricks for Word that you should know

Microsoft Edge: How to turn fast startup on or off to improve performance or save resources