Imagine a future where your better half exists, but you will never find them because they use a phone. Android. Well, this apocalyptic future worthy of an episode of Black Mirror is not so far away. Google has declared war on Tinder, and things are not looking good for the dating app, which could disappear from play store. Can Google’s Finger Snap Kill Half of Tinder Users?

Tinder is one of the most used applications in the world to meet people. It is available for both iPhone and Android, but the latest move from Google It could completely ruin the experience. Would it make sense to access a dating app that only iPhone users are on? Well, something like this could happen soon.

A few months ago, Google sued Match Group (the company owned by Tinder) accusing it of acting in bad faith and break play store policies. The reason? The same that we have previously seen in cases like Fortnite. Basically, use alternative monetization pathways by dodging the payment gateway the Google Play Store.

Match Group did not sit idly by, and last May, they returned the lawsuit to Google for preventing developers from billing alternatively to the application store itself. The soap opera is not new, and we have already seen it with many other applications. The problem is that when these cases occur, the victory always ends up in the field of Google and Apple. Come on, we are the users who pay the price.

Google wants its own ‘Fortnite’ case with Tinder 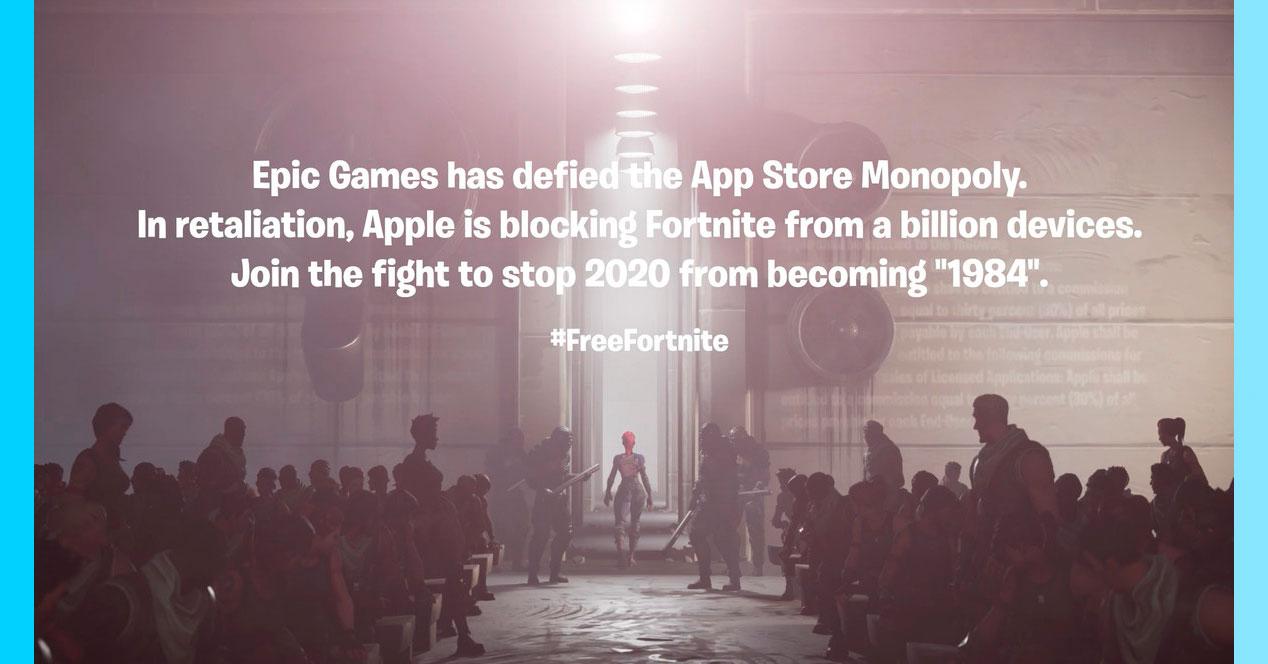 Those of Tinder are not the first developers to consider Google’s practices abusive. And for that, the Mountain View company seems to be interested in the judge act in a way blunt vs match group. For this reason, they have asked the judge that Match Group cannot upload their applications to the Google Play Store ever again.

My house, my rules?

Google believes that the success of applications like Tinder is due to the distribution and ecosystem what gives the Play Store. The search engine company believes that Match Group has ignored all the tools and facilities that Google has given so that Tinder has gotten to where it is.

A new case in which users will lose If you’ve already seen lawsuits similar to this one, you can imagine where the shots are going with Tinder’s countersuit. Match Group believes that Google is a monopolyand that uses its power to scare and subdue developers working for Android.

Match Group believes that Google does anticompetitive maneuvers exerting absolute control over the Android app market by demanding such high commissions. As we said, it is not the first case of this style, nor will it be the last.

The problem here is that the real losers will be the Tinder users. The Google Play ecosystem and its payment infrastructure is not mandatory on Android, but it is very convenient. Most users are unaware that they can install apps from outside the official Google store. A veto in the distribution of the app would reduce the number of Tinder users on Android considerably, as happened a few years ago with Fortnite against Apple and later against Google.

Moon Knight: Disney+ unveils a new trailer for its next Marvel series

iPhone, iPad, Mac: a flaw allows you to hack your Apple devices, install the patch urgently