Ubuntu 21.10 It is still in a very early stage of development, therefore, although we can already test the trial versions, if we do not want to have problems, the best we can do is wait for its release date, which we will see later, to be able to have the latest stable version.

This new version of Ubuntu will have only 9 months of support. This is one of the most negative aspects of this Linux, since, unless we use an LTS version (with 5 years of support) and update every two years, we will have to install each and every one of the versions if we do not want have support. There is a large part of the community that defends this, but for us it is a problem for new users, and a nuisance for those already experienced within this Linux. If you have already installed Ubuntu 20.10, you will no longer have support. If you installed 21.04 a few months ago, you will have to update to this new 21.10, if you don’t want to take risks. And if you still use the LTS 21.04, then you can stick with it without any problems.

The first of the news that we will find in this new Linux is its name. As, following the alphabet, this new system had the letter «i», and animals are always used in the name, the company has decided to give it the name «Impish Indri«.

The first novelty that we will find in this new operating system is that, right now, it is using the Linux kernel 5.14. In any case, the kernel of this Linux could change for a more recent version depending on how the development of this progresses.

Another of the most important news that we will find is that, finally, Canonical has updated the desktop to GNOME 40 (Specifically it will bring 40.3), although with a “but”. GNOME 40 was characterized by having a horizontal dock centered in the style of macOS or Windows 11, however, in Ubuntu we will not have it that way. Canonical has decided to place this dock vertically on its distro to keep the aesthetics of the system as faithful to the original as possible.

We can also highlight that the new Ubuntu 21.10 will include a new installer. This new installer has been created in collaboration with Google and aims to provide a much easier and more pleasant experience to the installation process. This installer is still in the “Canary” phase, but if we download a daiyl build of this new Ubuntu we will be able to test it without problems and we will help Canonical to debug it for the final launch.

Other interesting news that we will find in this new Linux are: 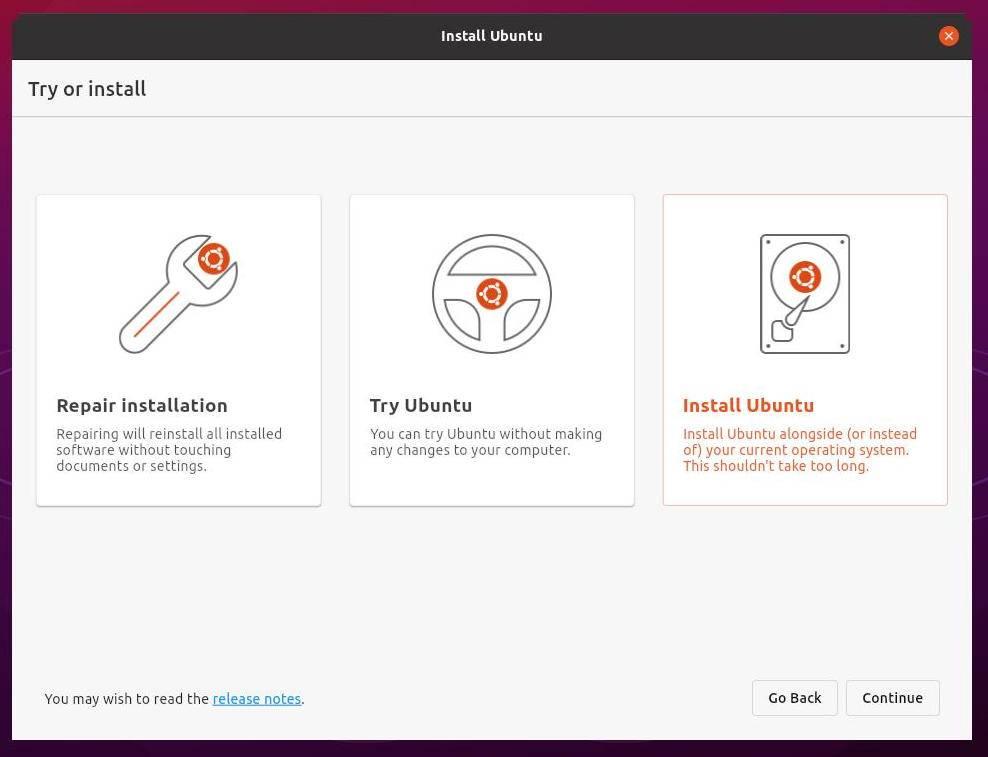 Release date and how to test it ahead of time

On August 19, this distro will reach its “Feature Freeze” phase. From then on we will not see any more news (such as a new Kernel) within Linux, and its changes will focus exclusively on correcting errors. On September 23 we can see the first beta of Ubuntu 21.10, while the final version is intended for the next October 14th.

If you don’t want to wait, and want to give this Linux a first try, you can download the test ISO image from this link. Of course, we must bear in mind that it can have very serious errors and problems, so we should only use it on test equipment or virtual machines, never on our main PC.

Microsoft does not want SPAM calls to reach us in Teams

Are you expecting LibreOffice 7.3? These are your news and how to try them